Project    Design’s delight - Method and means of a dialogic practice

Design is a symbolic, public and dialog practice

Design’s delight - Method and means of a dialogic practice (010 Publishers, 2004) is one of the most influential books about visual design. It really changed my vision of visual communication since I 've read it. Its a very complex piece of work, where a graphic designer created both content and the form with such a honour and respect to the profession.

The content and the design were created by Jan van Toorn to question and comment the way visual designers work today. It presents design as a symbolic, public and dialog practice. He claims that position of visual design now is more necessary than ever. The design operates prominently in the entertaining and marketing spectacle organized by the neo-liberal world order and therefore became a strong instrument for the colonization of human existence.

It seems that he wanted to even design this dialogic practice in the book by giving the English and Dutch parts different text styles and put them in different positions inside the book. He combined various thicknesses of letters to make distinctions between both languages.

Another interesting approach is the constant change of text position - he puts it on a page in different directions to stimulate the reader to read the book in a very active way. I like how pieces of text have been spread out and turned around over the pages encouraging the reader to turn the book around and play with it. Jan van Toorn really wanted us to read what he thinks!

Jan van Toorn claims that unlike the classic form of visual communication, the dialogic design approach is a „connective model of visual rhetoric with a polemic nature and polyphonic visual form“. This happens becasue of its storytelling structure that seeks to reveal the opposing elements of the message and enables an active interpretation by the spectator.

This ideas are visualised by filling pages with images that have been taking from media and adds. I believe he wanted us to visually show and make us believe that designer have a strong influence on the way information is given.

The book reminds us of newspapers and magazines and makes us feel insecure and disturbed. He made various juxtapositions of images from different media and by doing so he added a different meaning to them and encouraged the reader to think about these different meanings.

What else to say about one of the best books we can read about desgin these days. it's so admirable that such book rich of inspiring deep thoughts and original visuals was created by a designer. It really opened my eyes and changed the way I see design now. Just read it! 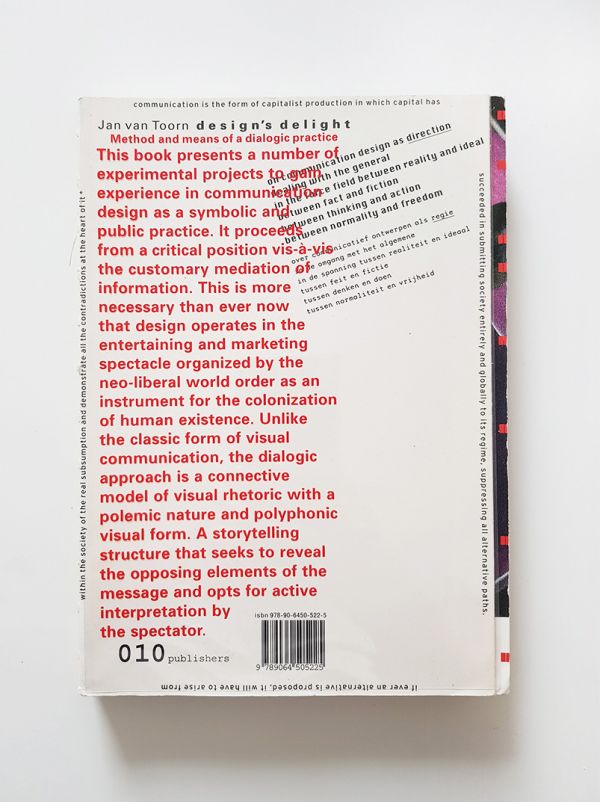 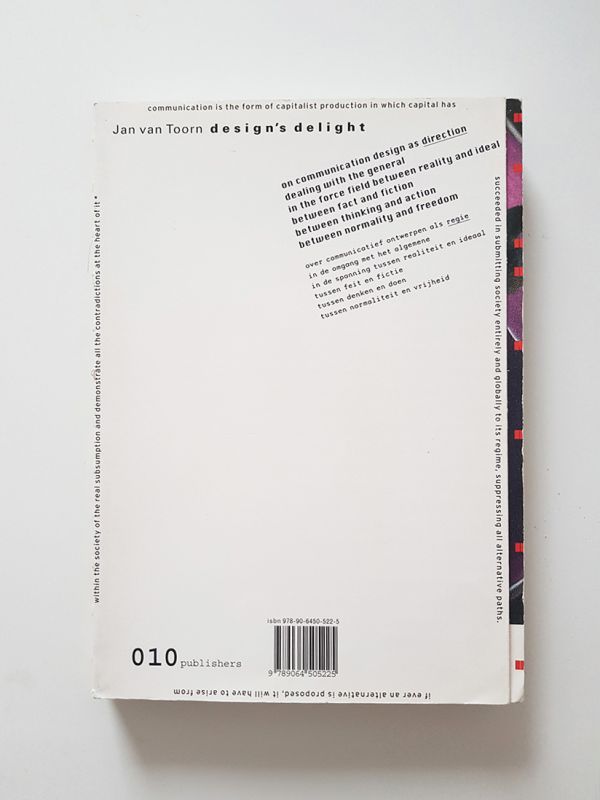 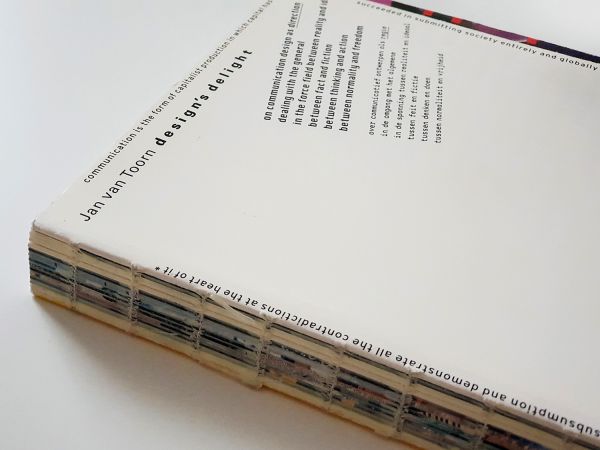 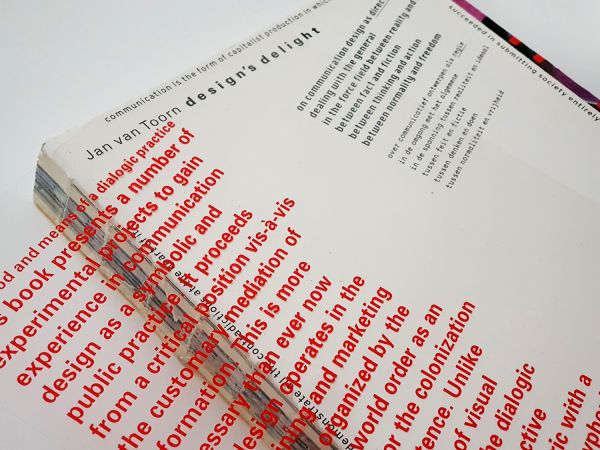 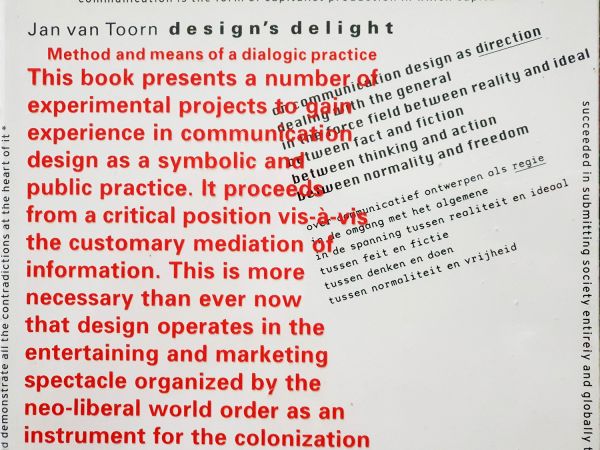 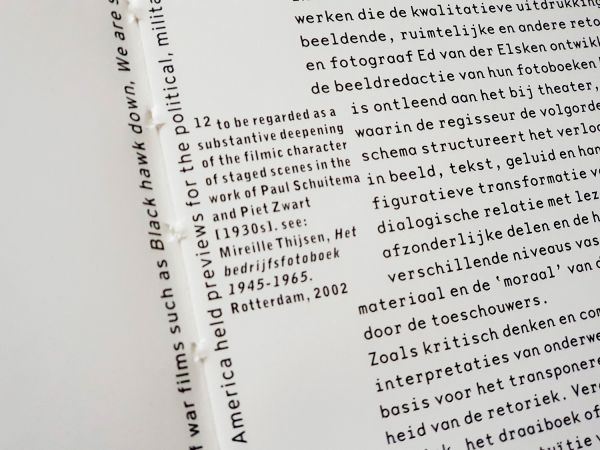 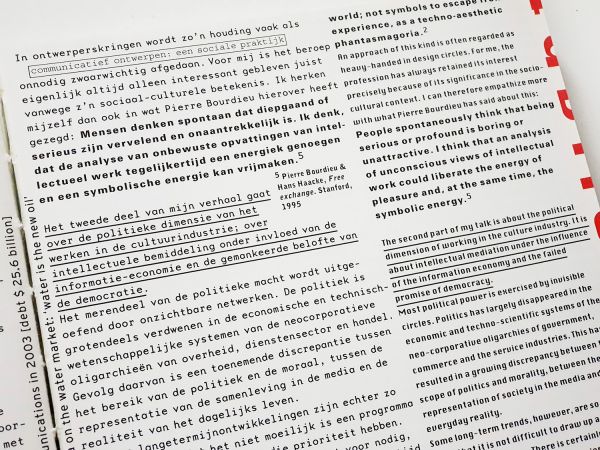 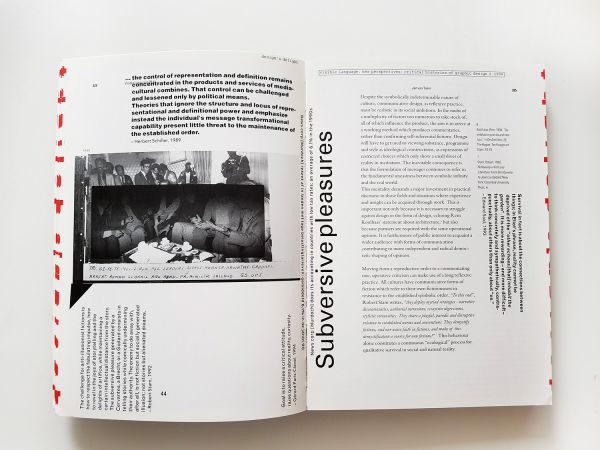 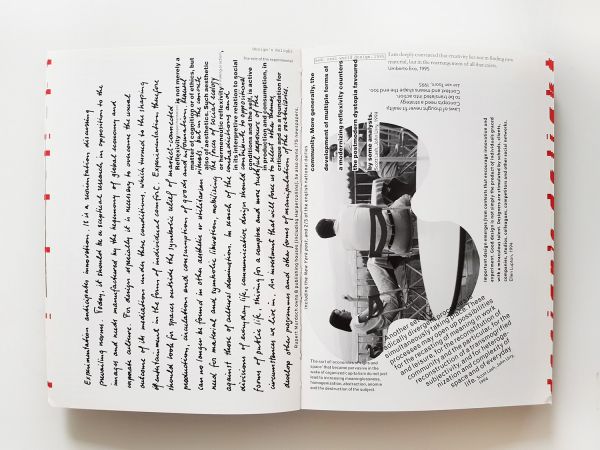 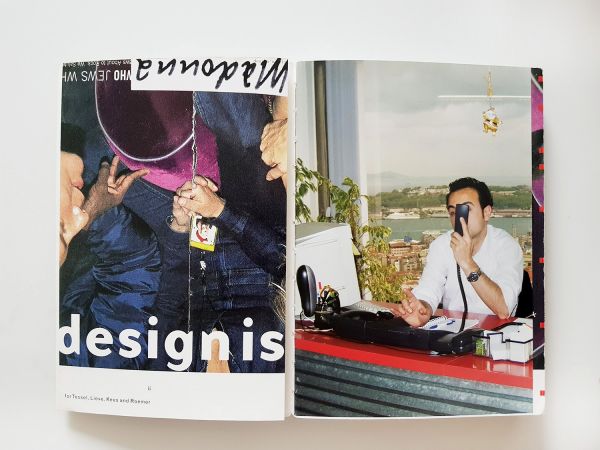 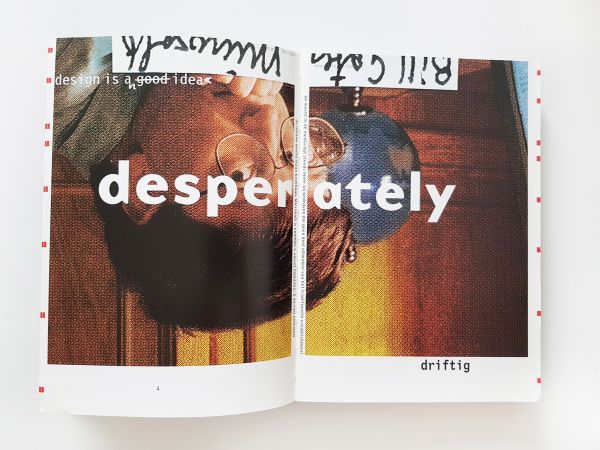 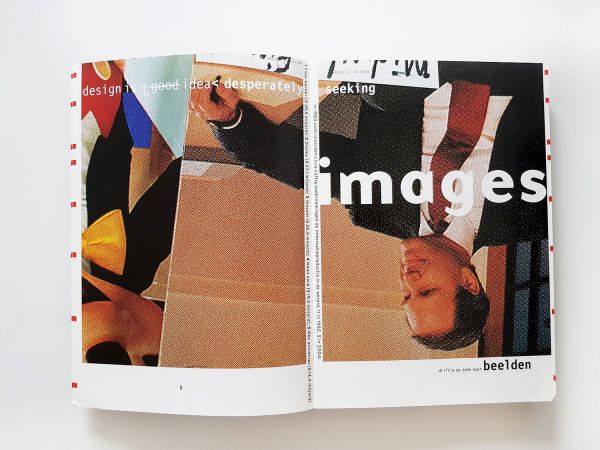 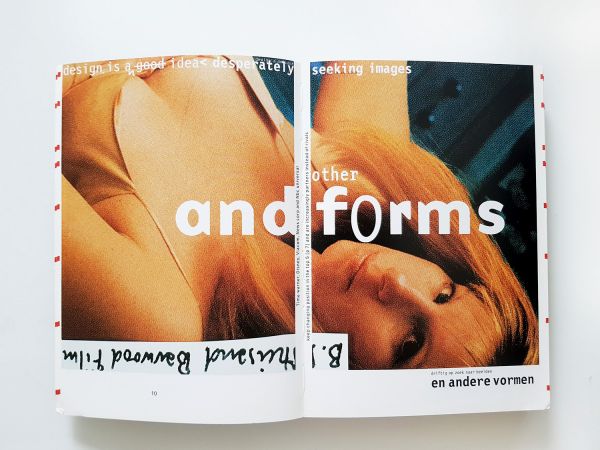 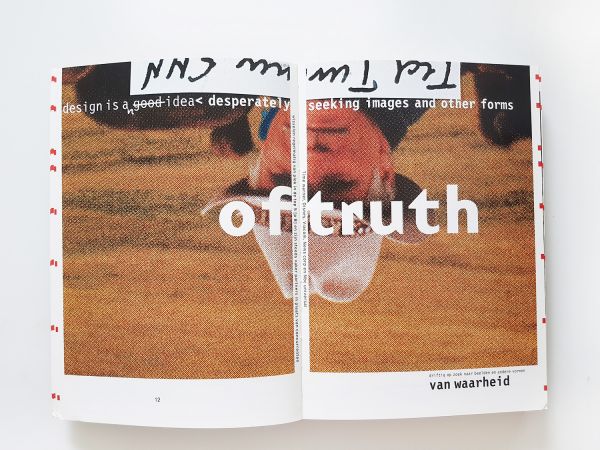 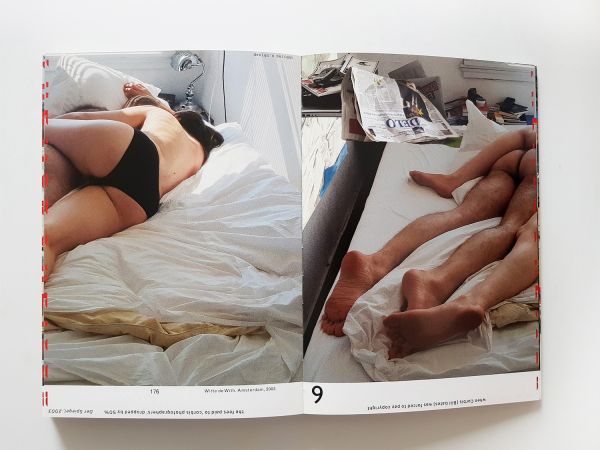 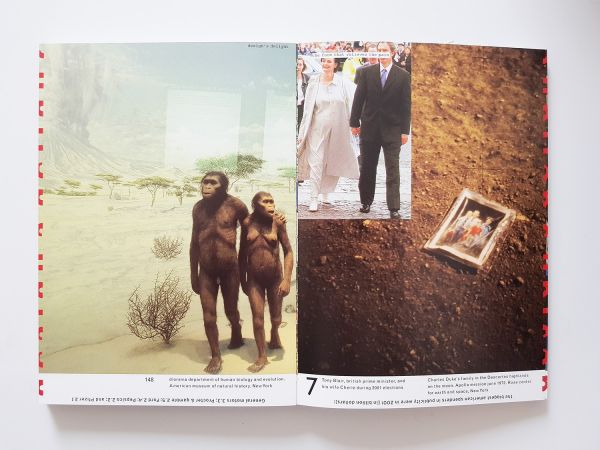 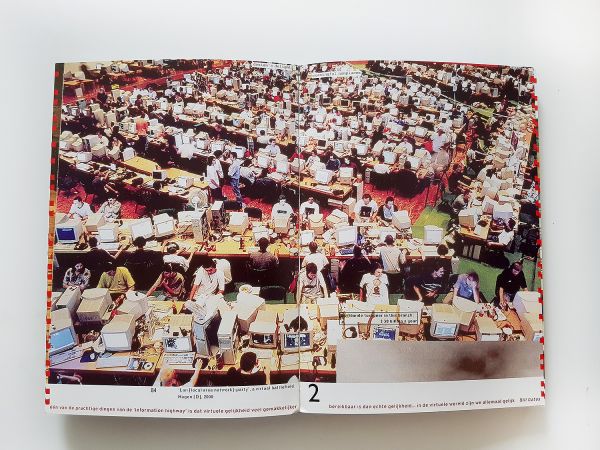 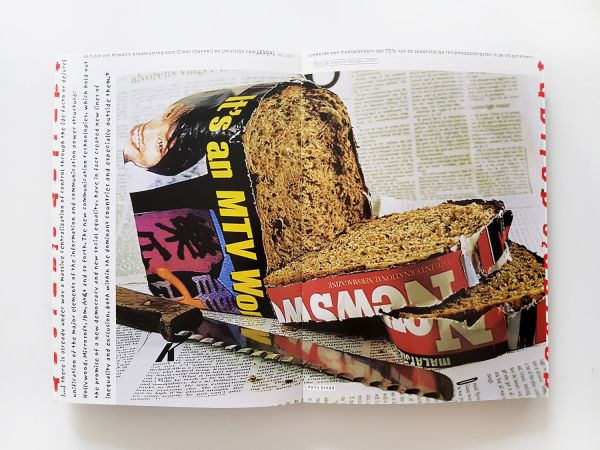