Open Source Publishing (OSP) is a Belgian non-profit organisation, a collective of graphic designers who create copyleft licensed works using exclusively libre and open-source tools. It tests the limits of open-source software in a professional design setting and confronts this discipline with an alternative to proprietary software and copyright licences. Such an approach challenges traditional economic paradigms and the hierarchical system of client and designer, professional and amateur.

Except for commissioned projects, OSP publishes open-source fonts that are free to use and that can be modified and built upon. It also organises workshops, and the website is a great resource, offering a candid view of its working process, including project planning, budgets and snapshots of unfinished work. In short, it publishes the bottom tier of the polished iceberg known as graphic design.

Many designers are way too obsessed with authorship and with copyrighting their work, wanting to secure proper acknowledgment. Part of such practice is the dependence on proprietary software that needs to be paid monthly and never really allows the user to own it. In contrast, open-source software is free and transparent, inviting users to improve it or create modified versions. In a separate category are fonts, which are integral to any design. Whatever the cost, their price never really compensates for the time invested in creating them. Sharing a library of free-to-use fonts with each other makes much more sense.

OSP’s practice is also unique in terms of the rules it applies to commissioned work. It replaces the word ‘client’ with ‘collaborator’ and requires a willingness to collaborate in an open setting, extending from using open-source tools for file-sharing to granting permission for publishing the working process and documentation along the way. To avoid future misunderstandings, OSP has published the collaboration agreement on its website, informing users of the collaboration process as well as the open-source and copyleft mindset behind it.

OSP’s principle is “release early, release often”, which is another contradiction to hiding the work from the public until it is ‘ready’. Sharing work-in-progress under copyleft licence might sound scary, but OSP’s portfolio is proof that the fear of being abused is just in people’s minds. Giving early access to resources and ideas empowers other creatives and invites them to creatively reappropriate what they do rather than just copy it. Every design is influenced by previous work; this chain of inspiration should be valued by the attribution rather than by hiding the project behind meaningless licences. As explained on OSP’s website, it doesn’t mind sharing sources because it considers the value of the work to be the path that leads to an outcome (poiesis) and not just the outcome itself (aesthesis). Perhaps this will inspire others to value the design process more than the final design product. 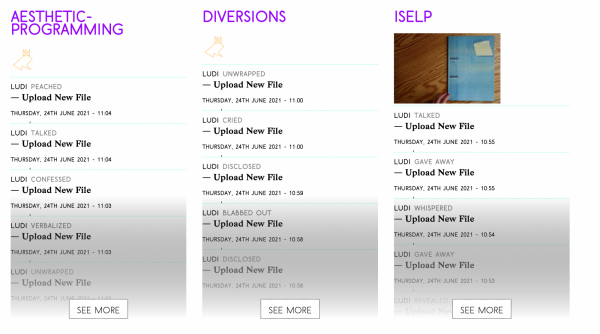 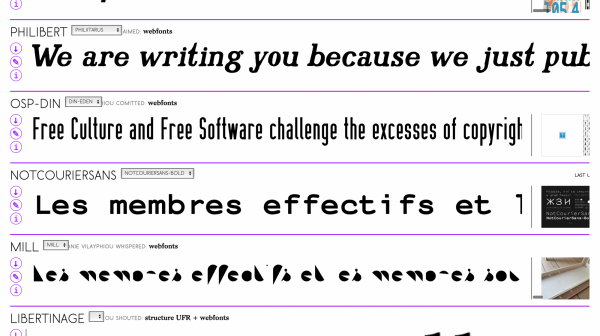 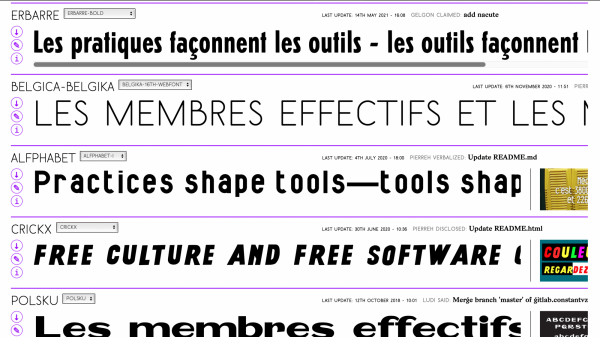 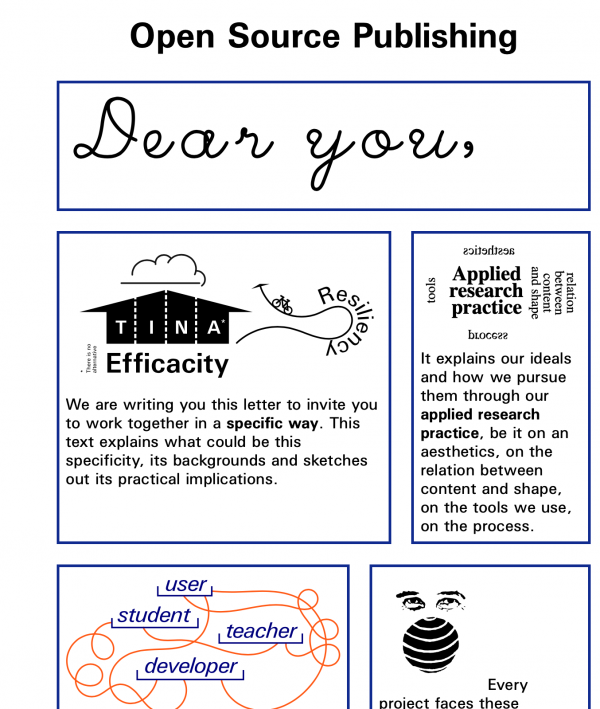 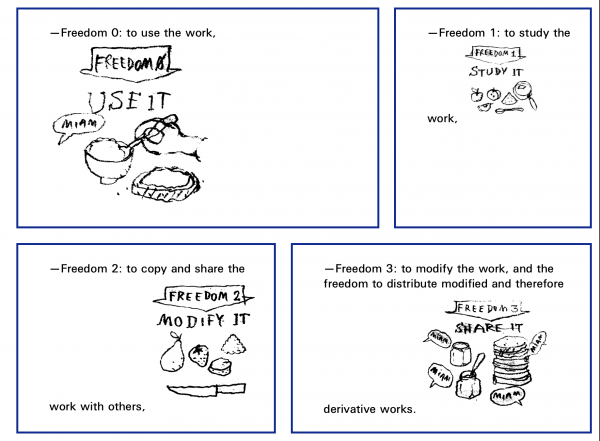 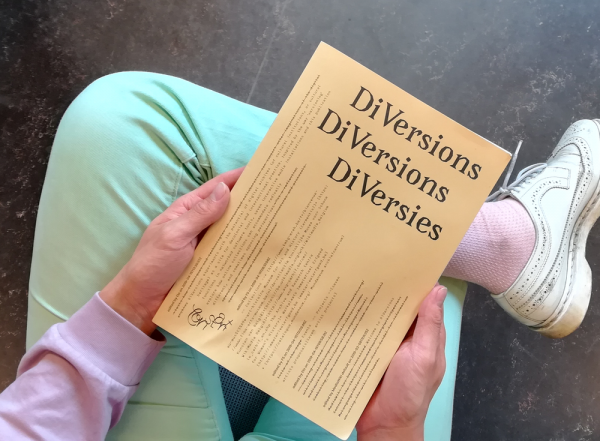 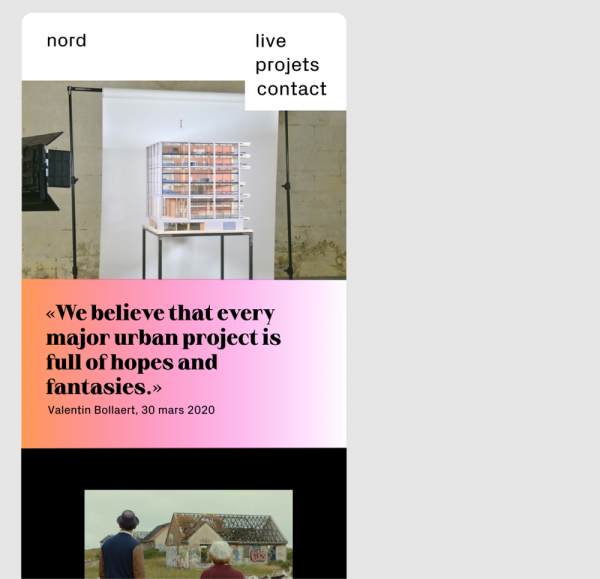 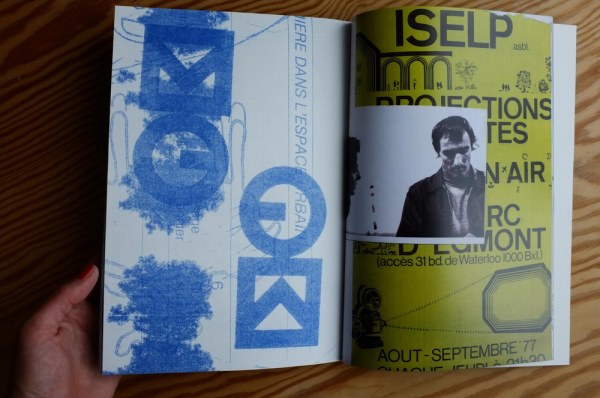 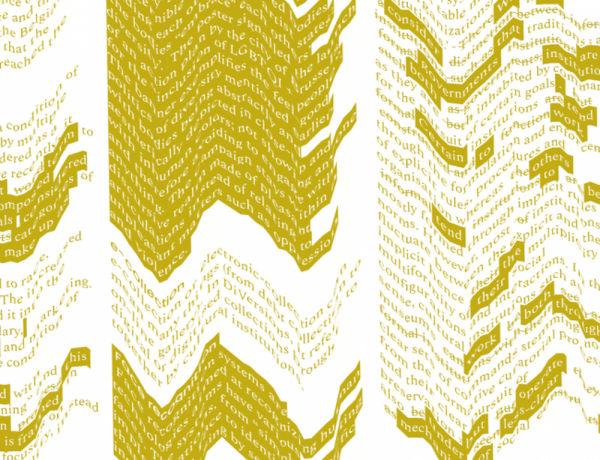 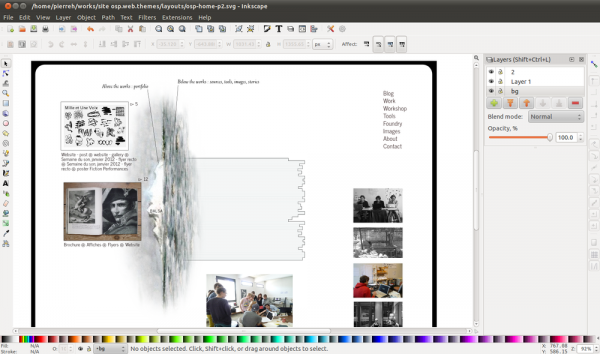