Neural networks can teach us about our world

How to define ‘troubling times’? The 2nd edition of the Uroboros Festival attempted to bring a slightly different (visual) perspective to this notion. The theme Designing in Troubling Times invited critical investigation of myriad socio-planetary issues through group collaboration, creative experiments and interdisciplinary dialogue. It is tough to design for such and avoid aestheticising the world-scale turmoil. To stay objective (and to gain a different perspective on the subject), the designer could invite Artificial Intelligence (AI) to join in the creative dialogue.

A custom-made generative neural network called TroublingGAN was made to challenge the vicious circle of creating new troubles as a result of the dataset used by us humans. If we don’t change the way we are designing for this world, we will never design our way out of the current crisis and we’ll keep repeating the same mistakes, generating new versions of the same problems.

TroublingGAN is a StyleGAN model trained on images that reflect the current ‘troubling times’ of our society. This tool generates new images based on what the algorithm has learned from a given dataset — thus, in this case, ‘new troubles’. StyleGAN is known mostly for generating images of faces of people that never existed, but it can be trained on any kinds of images. The ideal dataset consists of some 10k images in the same category. However, there are multiple categories of troubles in our world and their visual representation is definitely not captured in a unified fashion. Therefore, the idea to use a heterogeneous dataset would clearly confuse the model and create visually indeterminate outcomes.

The applied dataset consisted of automatically scrapped and uncategorised media photos documenting the year 2020. Not surprisingly, the majority of those were quite disturbing and depicted various disasters or conflicts from all over the world. The neural network was able to recognise patterns even within such a dataset, although these were quite ambiguous. Once deep-learning was accomplished, it turned into a tool that generated new semi-abstract visuals. These were used as backgrounds in the visual identity of the festival, creating an omnipresent disturbing atmosphere.

This project is a critique of techno-solutionism and the false hope in AI to solve our human problems. The romanticised notion of AI as the saviour of humanity is easily challenged by the very nature of neural networks, which are merely statistical pattern-recognition models that generate new examples of processed data.

On the other hand, it also points to how we perceive images of various disasters in the media. If we remove the concrete content from the image and try to see only the essence of ‘troublingness”, we may be able to think more profoundly about the portrayed topic. Due to the absence of detail, we are able to recognise patterns in troubling events, and perhaps even find a different perspective on them. 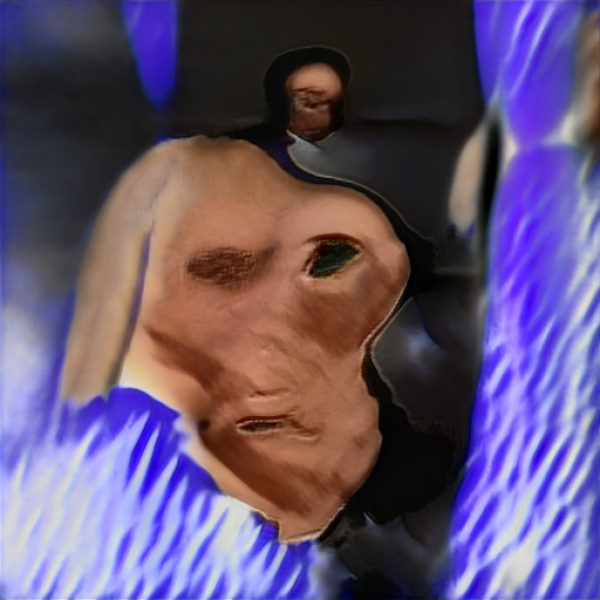 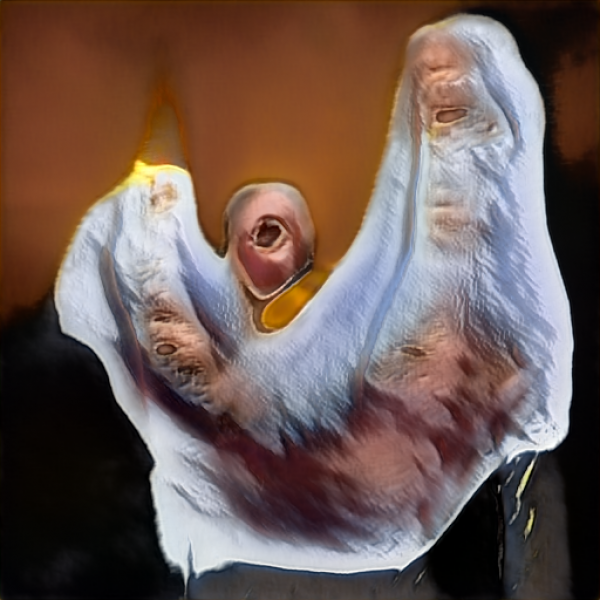 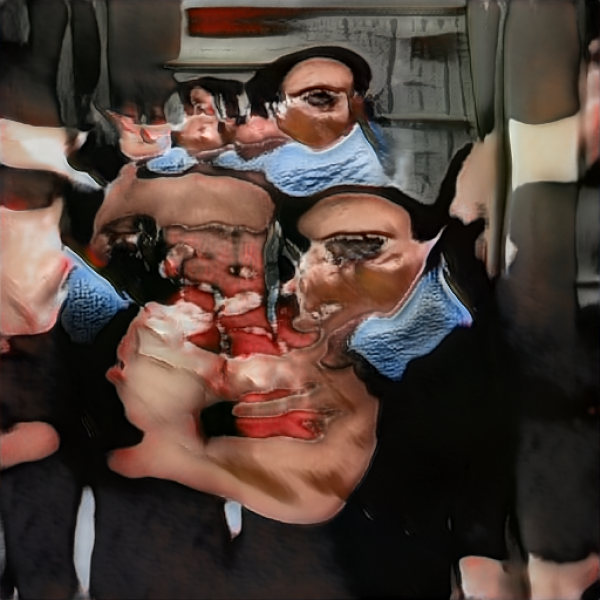 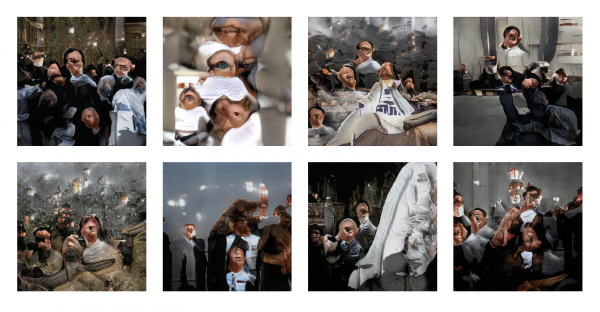 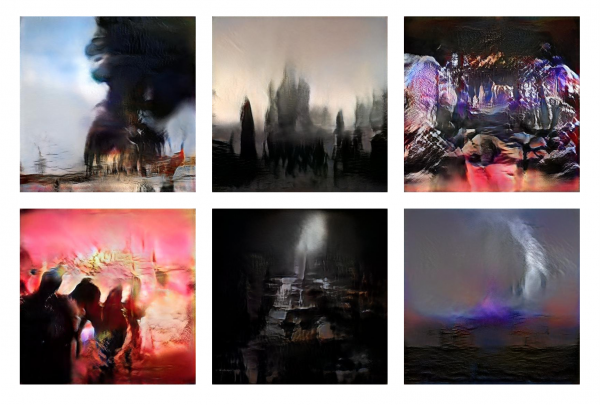 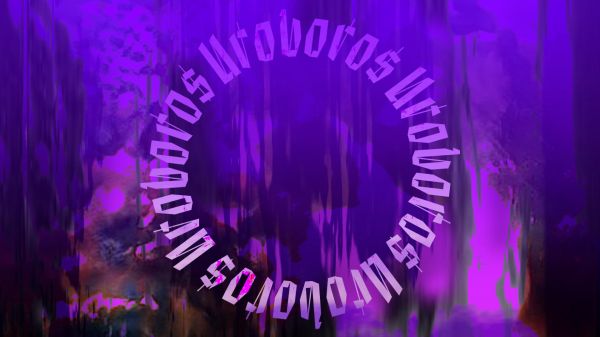 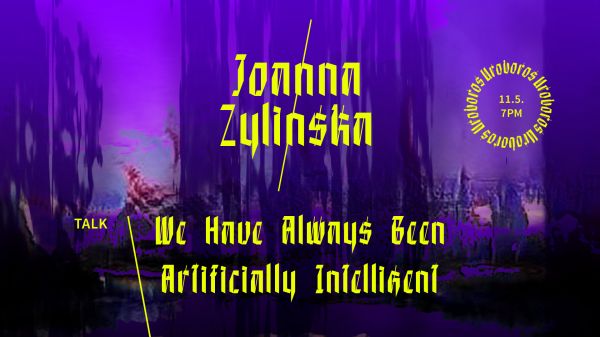 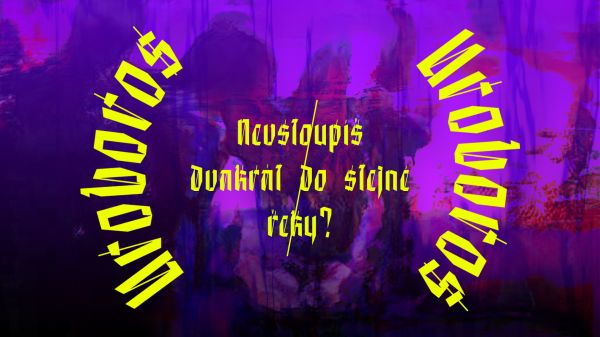 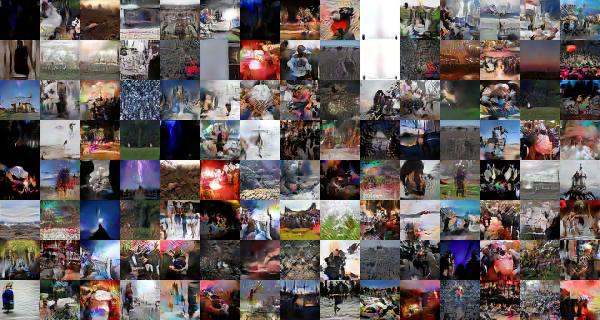 snapshot from training the model 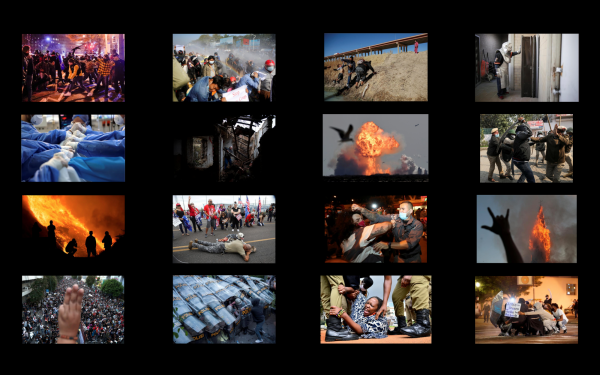 images used in the dataset of TroublingGAN 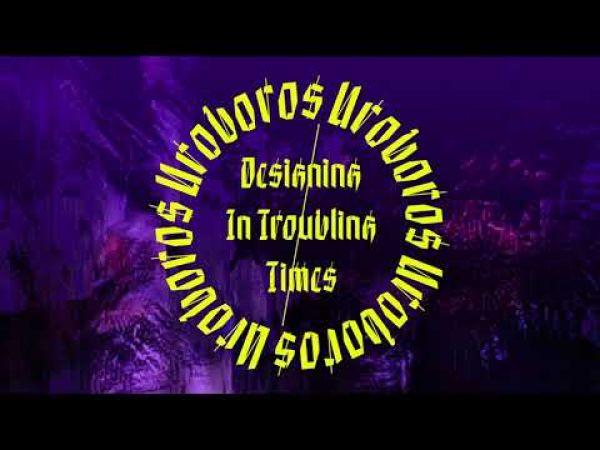