Metahaven (Vinca Kruk & Daniel van der Velden), known for its highly critical and intellectual work, has moved from the medium of graphic design into the audiovisual field in recent years. The duo’s films are deeply poetic, making it harder to follow the theory behind it. However, the deliberate use of poetry is part of their critical approach to the use of language in today’s society.

After two fictitious documentaries, The Sprawl (2016) and Information Skies (2017), Metahaven released its third film, Hometown, in 2018. It was shot in Beirut and Kiev and involves one protagonist who is represented by two persons in two cities. The footage is injected with beautiful, multicoloured, animated graphics morphing into dripping-oil-like shapes. “Eventually, everything becomes liquid, a metaphor for the idea that there’s some kind of liquid underworld to our existence, where we are joined together,” explains Daniel. The two personas talk with each other while trying to grasp complex ideas of belonging, connecting the two cities in one non-existent assemblage. The rhymes are burned onto the screen in an intense magenta colour, becoming more than just functional subtitles. Set-up as two adjacent moving images (aspect ratio 16:9) and designed to be experienced as an immersive installation with other films; perceived in a non-linear (circular) manner, in contrast to linear cinema. Such an approach invites different implications between words and image, poetics and narrative.

Metahaven often accompanies its work with writings that complement the artistic expression. In the pair’s two-part essay Sleep Walks the Street, published by e-flux journal, Metahaven explains the influence that language has on our thinking and how it shapes our perception of the world. The essay is a critique of the manipulative use of language that deploys metaphors in order to bend reality, leading to cognitive short-circuiting. This explains such things as the spread of far-right ideas co-existing with New Age esoteric rhetoric.

Kruk & van der Velden find inspiration in Russian absurdist poetry and old nursery rhymes called perevortyshi [turnarounds]. Such poems consist of combining things that don’t match, taken outside of sense — separated — and thereby create logical nonsense. These rhymes are political because they will always make any centralised version of reality unstable due to their inherent contradictions. At the same time, Metahaven sees a link between the turbulent times of 1920s Russia, when absurdist poetry was blooming, and current political events, such as Brexit. It is necessary to stress that absurdism is not just a parody and musn’t be mistaken with memes and the absent logic of online discussions. Absurdism “ultimately comprises literacy about meaninglessness and a ruthless criticism of language”. Poetry and non-sense can therefore stand in strong opposition to contemporary political language and disrupt the dominant narratives. 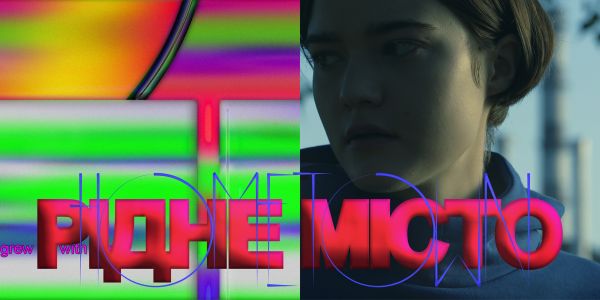 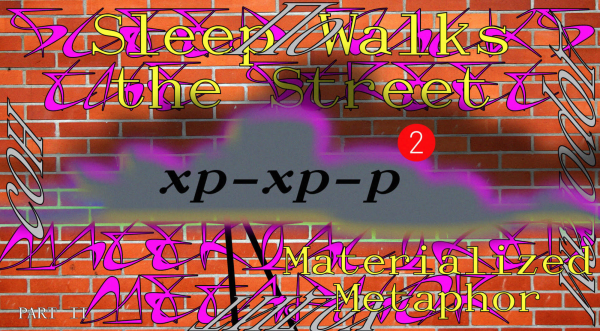 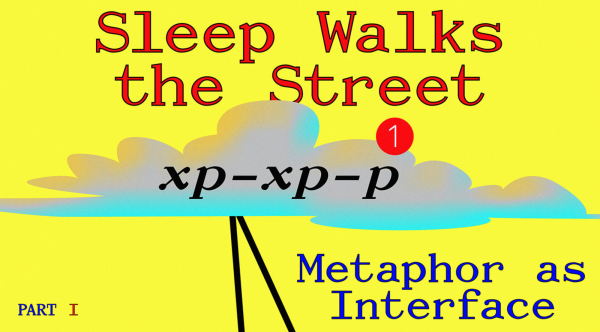