How to escape from capitalism that took over graphic design

The critical practice of Dutch designer Ruben Pater - also known as Untold Stories - draws a lot of inspiration from anarchism and direct action. Before he started writing books, his projects dealt with local social issues such as the gentrification of Amsterdam and the lack of affordable housing that forces people to move into campsites. His first book "Politics of Design", which exposed the issues of stereotypes and inequalities in visual communication, was literally a wake-up call for many graphic designers. In 2021, he returned with his second publication, CAPS LOCK, this time focusing on the connection between graphic design and capitalism.

CAPS LOCK is another, even bolder wake-up call. It's a radical manifesto against capitalism, explaining in very clear language what's wrong with the system and how graphic design serves it so well, while designers often suffer from burnout and poverty. Ruben writes from his own experience as he is a skilled graphic designer with more than 10 years of experience from commercial studios. He exposes the ways in which designers support the status quo, and ultimately questions the whole idea of work, what is valued in our society, and whether there is any alternative to these fixed concepts. How to practice design outside of capitalism?

The book begins with a reminder that the first graphic design was accounting in Mesopotamia, and therefore it is impossible to erase this connection of the discipline with economic exchange. Later, graphic design began to create value for brands through constant rebranding. Although the product did not change, there was a reason to increase the price. Today, branding has become a religion. By working for big companies, designers reinforce this ideological status while exploiting themselves as cheap freelancers.

Some see solutions in practices such as social design, inspired by Victor Papanek's 1970s appeal. Ruben, however, points to the fundamental problems of privileged individuals designing for the underprivileged and the poor. As if nothing has changed since the days of colonialism, this kind of philanthropy imposes "well-intentioned" designs on people without involving them in the design process, which only reinforces the inequalities in this world.

But how to get out of this trap? Ruben admits that there is no answer to this problem, although he offers various suggestions, such as organizing in cooperatives, focusing on mutual aid within our own communities, or rethinking a way of life that is not necessarily in line with neoliberalism. As inspiration, the book gives examples of 6 design collectives whose practices are finding an escape from the system while managing to survive economically.

As Ruben says, this book is the beginning of a discussion. A discussion that is much bigger than what is "good" design or the best communication strategy. 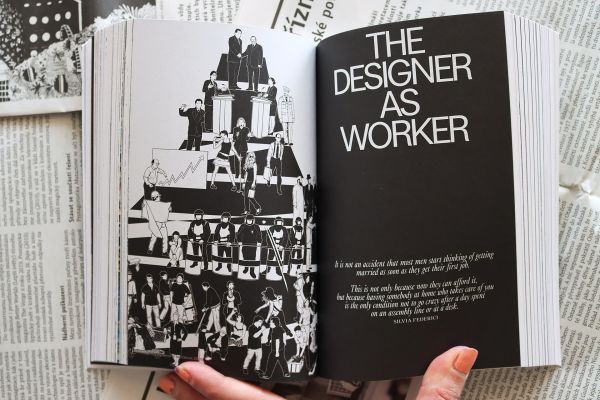 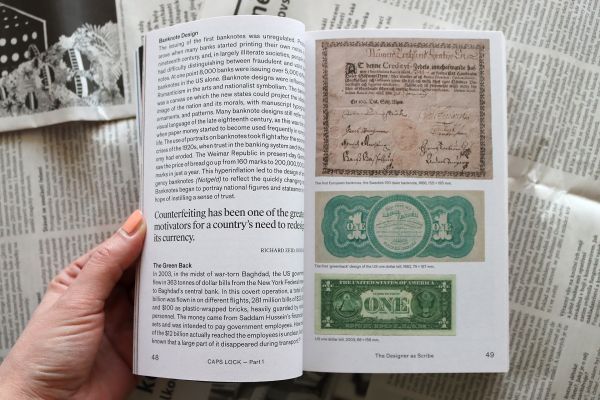 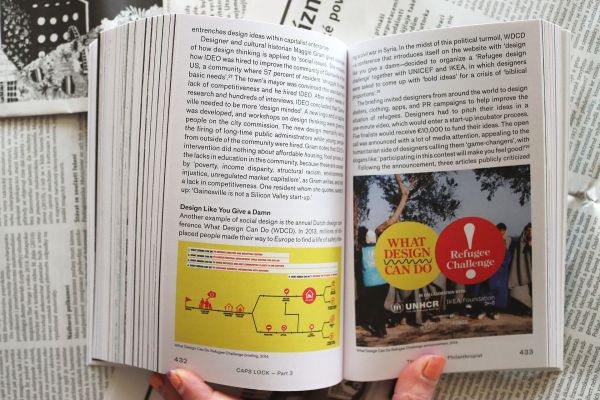 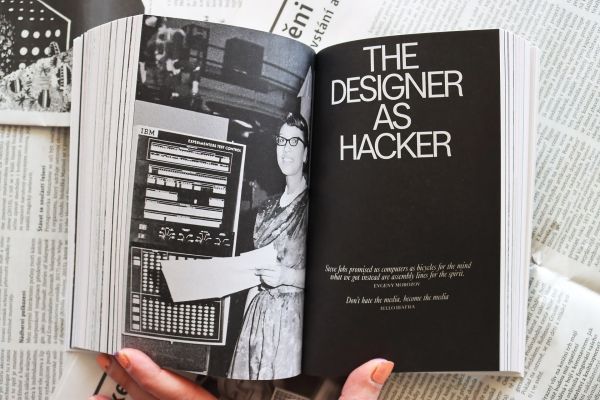 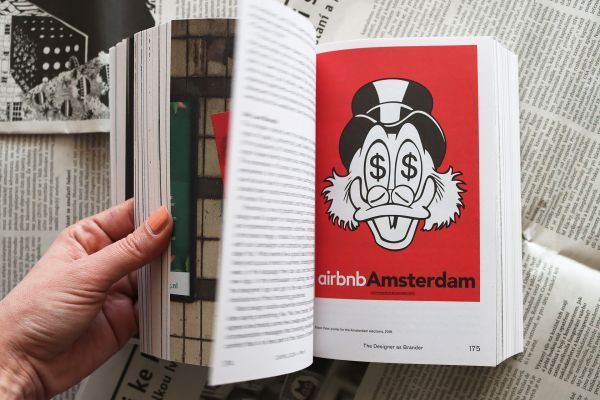 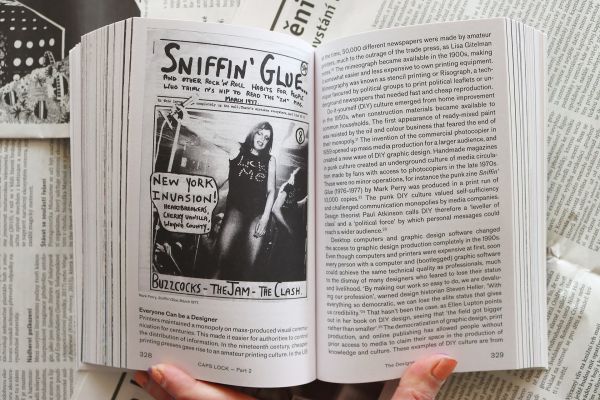 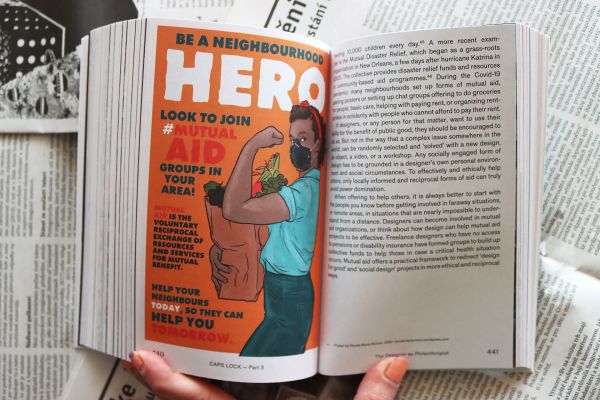 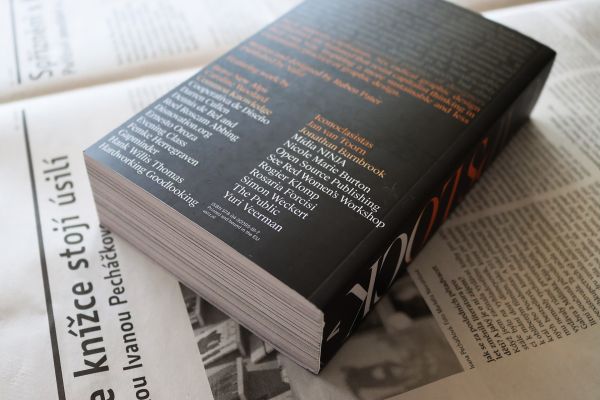 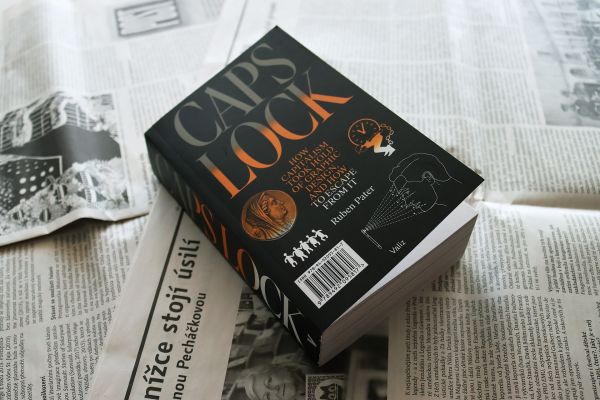