We Are All Lichens

Critical practice can take different forms; it can move between a project and a mode of existence. Refocusing our attention on overlooked areas of our surroundings and taking inspiration from subtle forms of life that have been around for a very long time, can be the most radical and critical thing to do.

Especially today, in our narcissistic society, burdened by the negative consequences of individualistic actions, many philosophers, researchers and artists find inspiration in the symbiotic ways of life that can be observed — for example, in the realm of fungi.

Beneath any visible fungus is a large mass of branching, threadlike hyphae called mycelium, which can connect with plants and other organisms to form a communication platform for the exchange of information and nutrients. A look at how life can be organised on the basis of interdependence can inspire us to rethink the organisation of our society.

One way to bring mushrooms into the public discourse is to make them visible and part of our culture. Jonáš Gruska, a Bratislava-based sound artist who runs the LOM label, has been photographing mushrooms in the forests around Bratislava for several years. In 2021, he expanded his interest into the photography of lichen. His fascination with its shapes and colours grew into an idea to document lichens subtly colonising the concrete walls of the Petržalka housing estate, a place also known as the "concrete jungle". Thus, the self-published photobook "Lichens of Petržalka" was created. It is full of beautifully captured close-up photographs of lichens in 15 different locations.

For Gruska, lichens represent "a form of proto-colonisation of the inhospitable surfaces of this Earth and the beginning of succession." They have been on this planet for millions of years and were the first conquerors of the Earth's surface. Now that we see them "parasitising" man-made structures, we should realise that lichens are co-inhabitants of the planet that share the environment with us. The widespread and growing interest in DIY mycology could be seen as a kind of civic engagement in the scientific discovery of the world. "Studying your environment in depth is, in my view, a political act. Understanding broader contexts and environmental relationships is also proving crucial in addressing the climate crisis," says Gruska.

The visual aspect of the project is as appealing as its philosophical background. The book is designed like the structure of lichen itself. Lichen is a combination of a fungus — a mycobiont, and an algal or cyanobacterial component — a photobiont. This fungal-algal association forms a symbiotic pair. In regard to the book, the whole is a symbiosis of photos and text — the book begins and ends with text, which duly protects the core,  the photographic part. The book also includes a map of the sites that were studied, an inventory of the recognised lichens, and lichen stickers with which we can 'colonise' the environment around us. 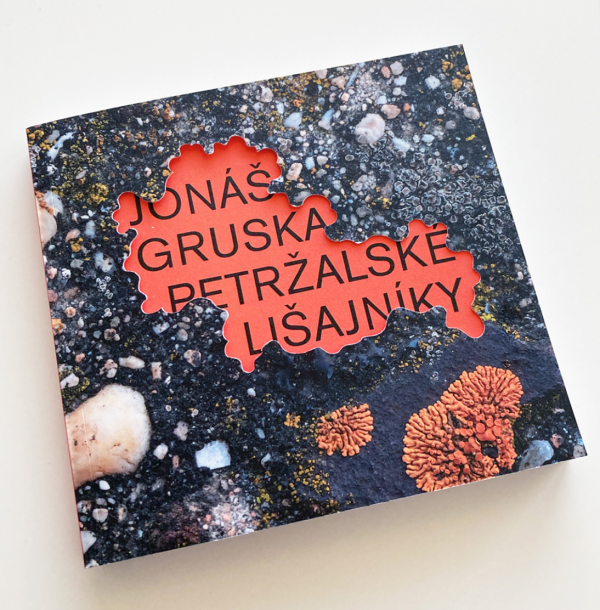 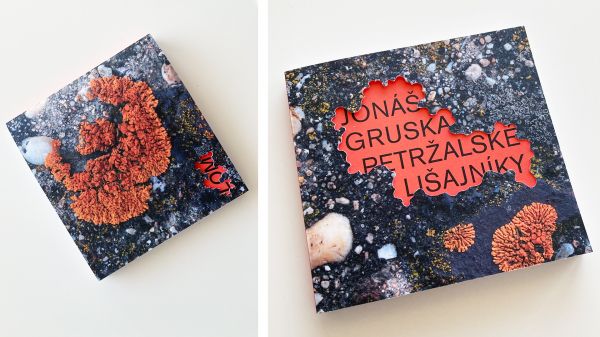 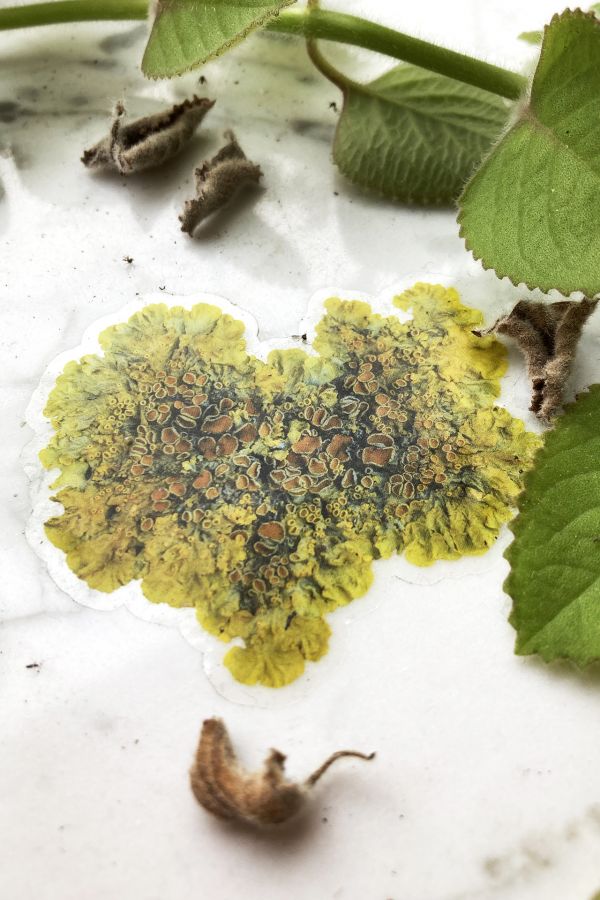 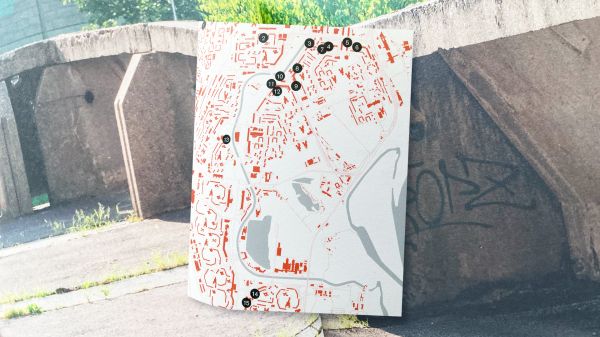 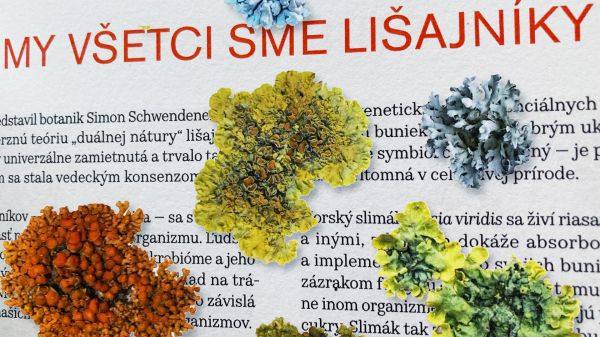 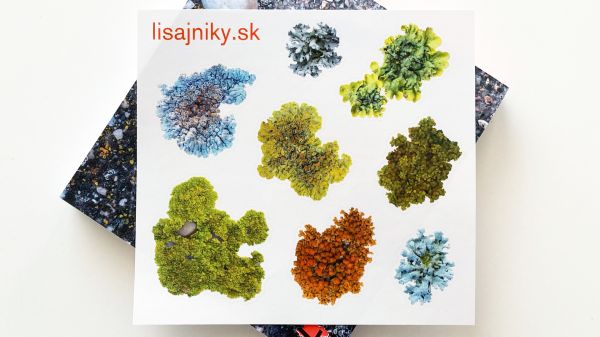 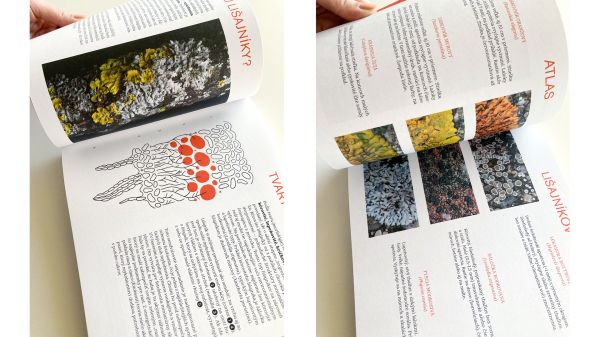 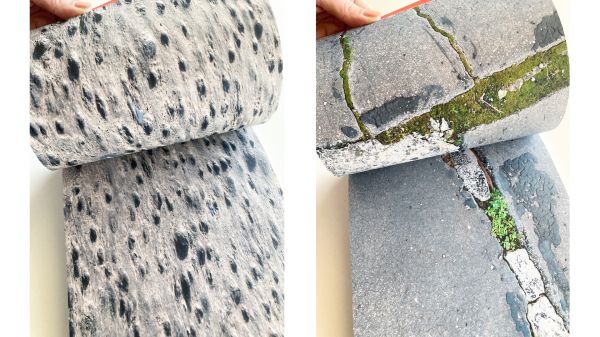 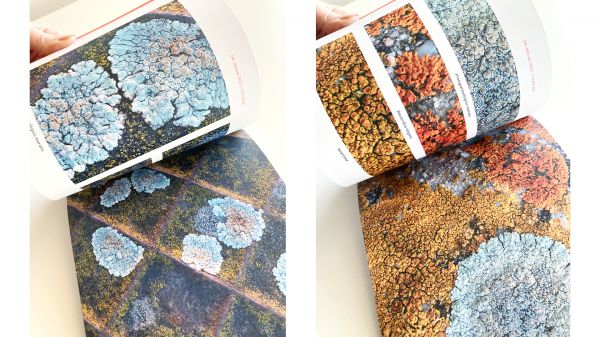 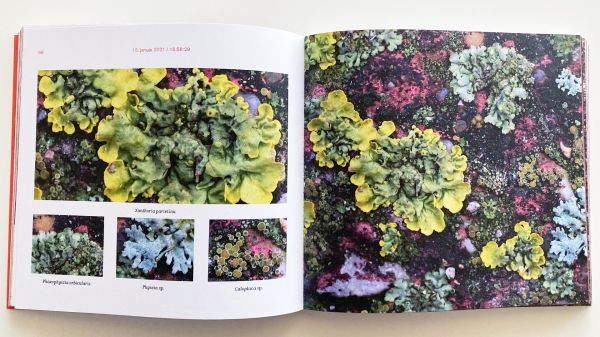