Designers should be spontaneous activists who react individually

The project Pravda zvíťazí!? (Truth prevails!?) is a student project but visualizes a strong message. It is a reaction to the murder of Slovak investigative journalist Ján Kuciak and his fianceé Martina Kušnírová in February 2018, which started massive civic demonstrations in the streets of Slovakia. The main topic is the power of the people, the revolutions and the role of artists in civic activities.

The author of the student project is Barbora Demovičová. In her bachelor's thesis, she was initially interested in independet publications and this changed after the events of February 2018 in her home country.

The zine Pravda zvíťazí!? (Truth prevails!?) seeks a connection to the mass protests in the streets with Velvet Revolution '89 in Czechoslovakia. The feeling of anger of both the individual and society caused that we all became actively involved in what is happened in our country. Some of us could feel nostalgic for an unlived period. Something we have not experienced and know only from others or as a picture of the past

At the beginning of the process Barbora was creating posters and stickers for civic protests, which she made available on social network. People could print these posters at home and had a freedom to use them in any way they wanted. These posters were part of the project Reaction of several artists to the situation in Slovakia.

On the cover there is strong symbol – hand holding a bunch of keys as a symbol of the November 1989. On the other hand is something reminiscent of a newspapers from the past.The zine contains collection of authorial texts, interviews that are visually complemented by illustrations. The whole publication was selfpublished in edition of 100 and printed with the risograph technique.

In the zine Barbora asks herself – can people in the squares change something? Am I able to change something? To get some relevant answers she made interviews with five respectful personalities Marek Vagovič, Fedor Gál, Peter Kalmus, Jiří Gruntorád and Miroslav Cipár. All these people share a common dissatisfaction with the functioning of the system in their country. She works as a visual journalist who critically reflects on what is happening. Her project provokes a discussion in order to search for the truth. She showed us that she will as a designer and active citizen not stay passive but will become part of the reaction.

This zine is a critical project, because it sparks a debate and reflects a time when the people lost their trust in the government. Therefore this kind of publication can be a good medium to instigate attention to the topic. I think it's important not to be a silent observer but a committed creator - an active citizen. Nowadays, we need this more than ever. 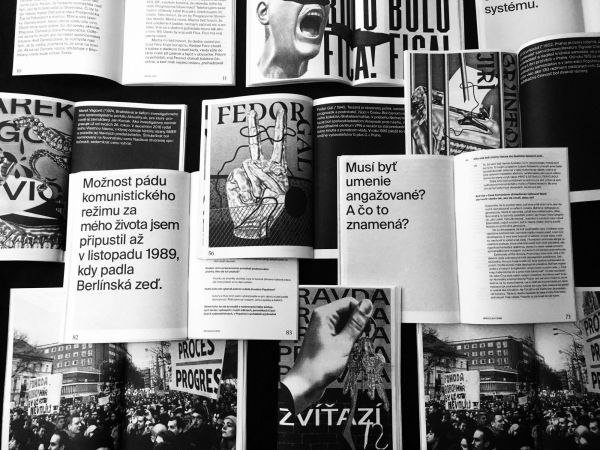 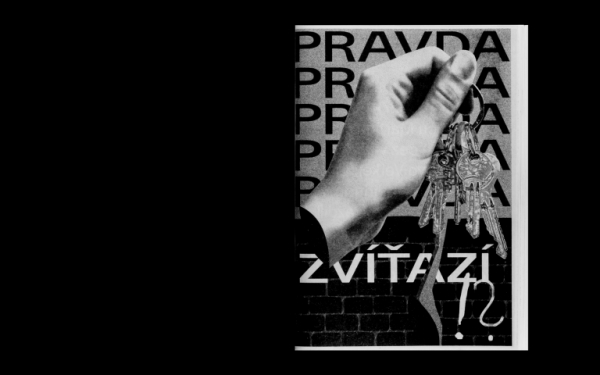 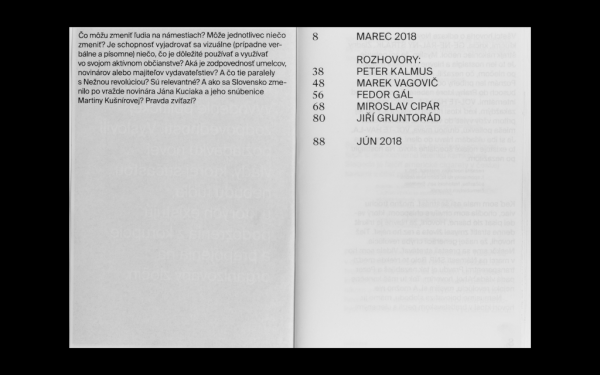 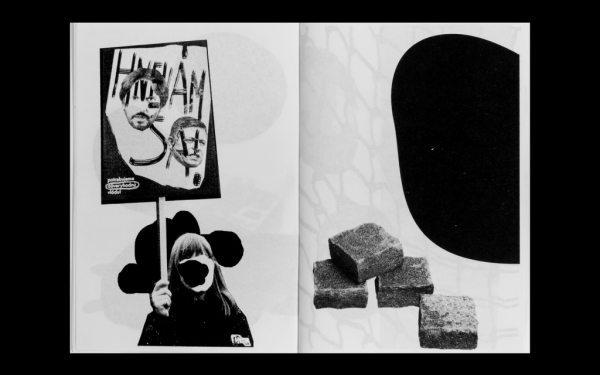 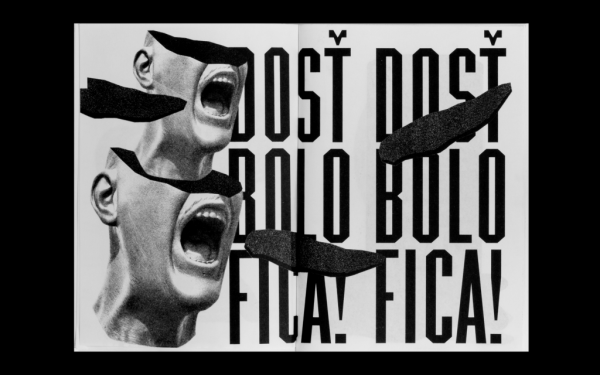 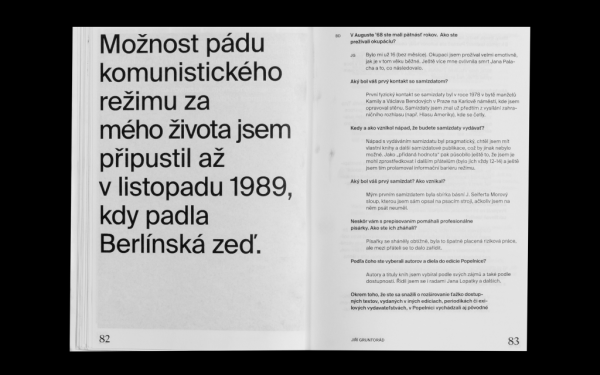 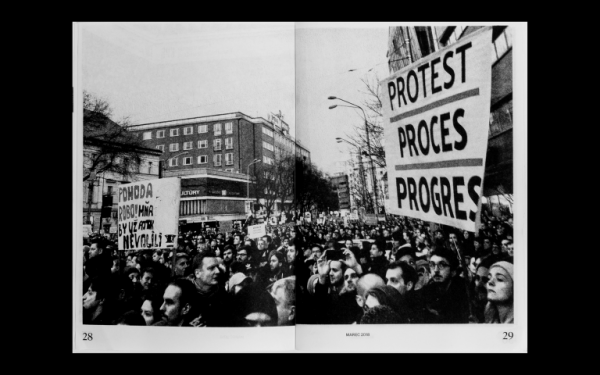 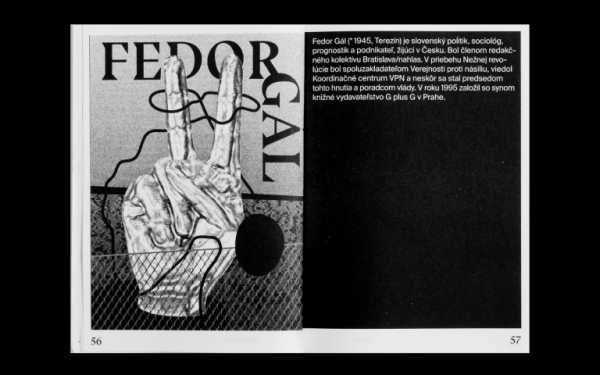 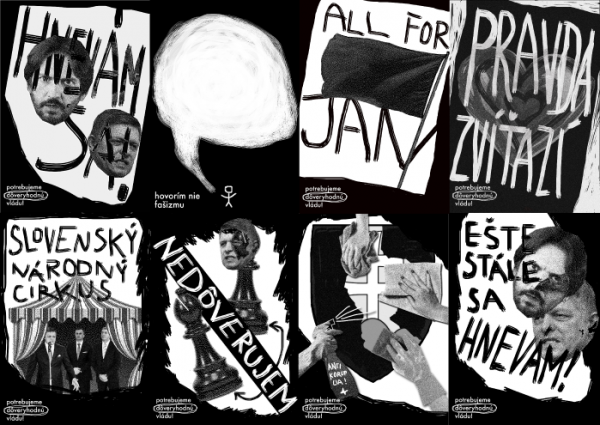