Project    We are right

Sometimes everyone is right

In 2017 The Slovak Design Center and Gallery Satelit presented a great monographic exhibition of works of one of the Slovak graphic designers Rudolf Altrichter (1916 - 1978). The exhibition entitled “We are right” was a selection of works from the collections of the Slovak Museum of Design, developed with help of his family that gave a part of Rudolf Altrichter's estate in 2015 as a gift to this Museum. The exhibition places particular emphasis on his poster work from the 1960s and 1970s.

“Rudolf Altrichter's stylized graphic expression, with sharp lines and a mosaic of black areas, is a strong visual gesture. He will not be weakened by the distance of today's viewer from the slightly naive rhetoric of the 1960s. There are several reasons why the curator chose the poster We are right as the main motif of the Rudolf Altrichter exhibition. In the first place, it is the best representative of Altrichter's work from the 1960s. The creation of this poster was preceded by several studies and different solutions to a similar problem. Altrichter's work at that time was very far from the utility, it can be seen rather as free poster creation then utility graphic design. This is also proved by Altrichter's detailed notes and reflections on the medium of the poster.” claims Katarína Gatialová, the curator of this exhibition in her curatorial text. Ľubomír Longauer once said about this poster on social network, that he created it  "freely and without dictation."

Gatialová also comments his visual style: "Rudolf Altrichter did not approach open propaganda themes with the same artistic persuasiveness as the one he used while working on his personal authors’ posters."

She commented his design approaches very clearly when she analyzed his personal motivation, historical and political context. She mentined in her text that: “The depicted armed conflict was perceived by contemporary ideology on two levels. On the one hand, it was just anti-war rhetoric. Paradoxically, however, it was necessary to fight for peace, and the poster was the medium of a direct ideological struggle on the streets of cities. He had to fight not only for peace, but of course also for socialism and brighter tomorrows."

Gatialova at the end of her text talks about a certian conflict interpreted by the sentence “We are right”. She thinks that the conflict "is also of personal significance in the case of Rudolf Altrichter. As a self-taught author, according to the testimony of his family, he often had to face underestimation from colleagues from the Academy of Fine Arts and Design in Bratislava and had to fight for his place on the art scene. Perhaps, however, it was the lack of formal education that helped to shape this extremely flexible artistic personality. The aim of the exhibition is therefore to show that Rudolf Altrichter was also right.” 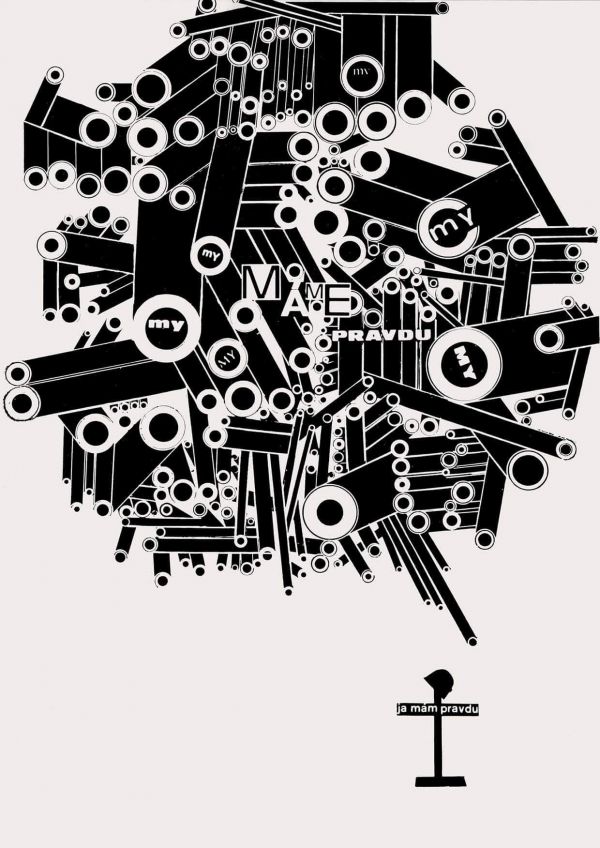 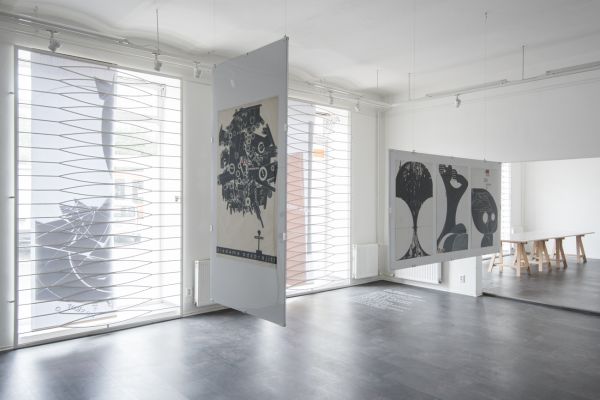 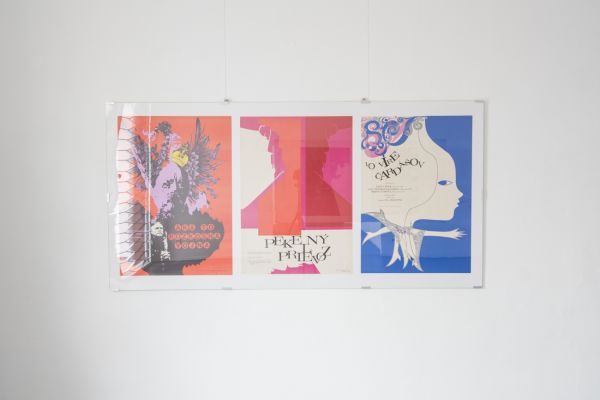 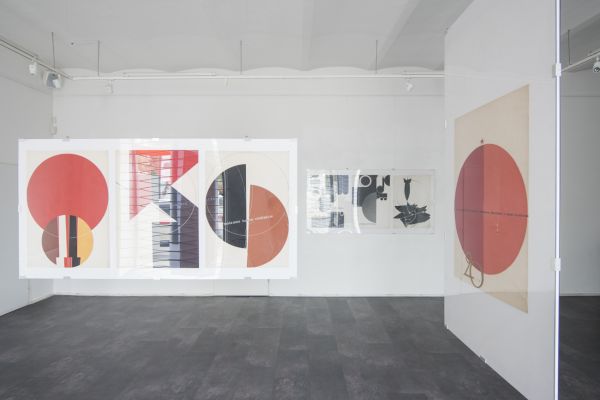 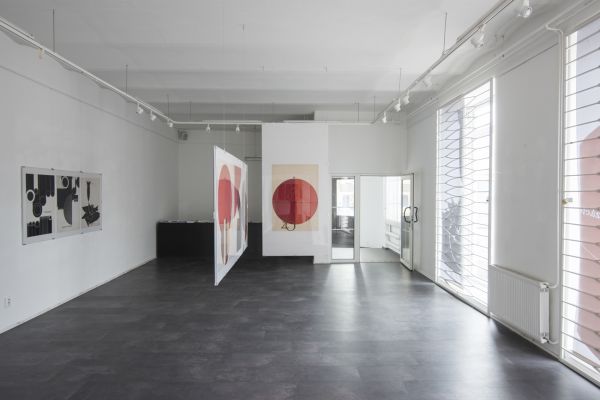 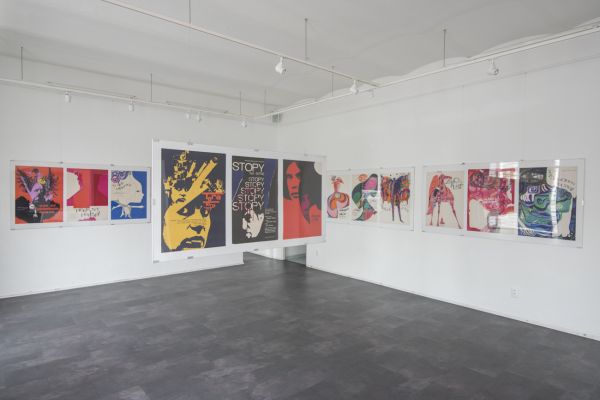