Project "TheDailyGorilla" comes from Netherlands and authors are Lesley Moore and Herman van Bostelen. Every week they publish one illustration that is a product of one of them in magazine De Goene Amsterdammer. In their illustrations they express themselves concisely and aesthetically on current political and social issues.

I agree with their opinion that as designers, they need to express themselfs on important topics. Most importantly, they can do it in an engaging and interesting way.

Personally, I was very interested and amused by illustration that is called 11/12/2018. As on the first look we can see, illustration is focuses on the situation regarding Brexit, which was very actively on point  in 2018.

There is really creative connection which we see on illustration. The Red Bus automatically evokes a connection with Britain, complete with the phrase "Should I Stay or Should I Go" which is the name of the famous song of the punk band "TheClash", which of course comes from Britain.

The combination of these attributes very effectively captures not only Britain itself, but also the situation in which it was. I was also intrigued by the fact that many people might consider leaving the Union a real "punk" and a rebellion by Britain, and I think the author was perfectly able to describe it.

There is a lot of other illustrations on their website which are just as simple and concisely elaborated. It really wants a piece of talent to be able to cope with information and especially information on political and social issues. 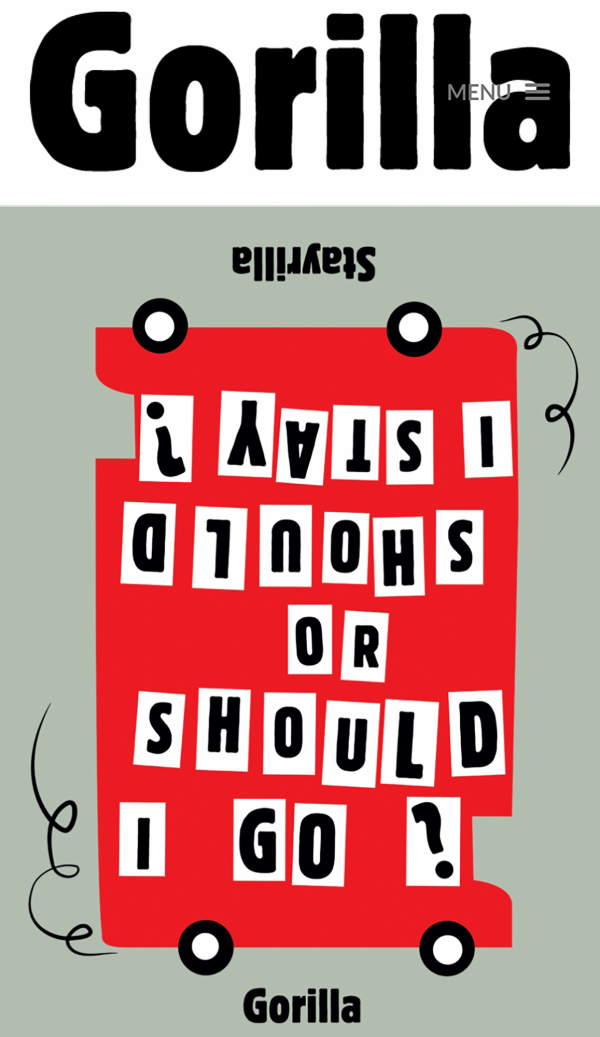