The Union of Graphic Designers of Slovakia is already established

For a very long time, we felt the absence of an organization that would spread the enlightenment about graphic design and would address various issues about graphic designers and graphic design. Too often, in practice, we are confronted with a misunderstanding of the value of intellectual and creative work, with badly set rules not only from state institutions, but also from the private sector, and from inappropriately working relationships between the designer and the client.

The public has little understanding of the work of the graphic designer, or vice versa, the graphic designer is anyone who has a Photoshop downloaded on his computer. The proportion of time we spend on creation and time spent advocating the need for a professional approach to graphic design has turned into an unfavorable balance for us. Designers' debates have narrowed down on complaining of misunderstanding, unprofessionalism, dilettantism, unfair evaluation of work by contracting authorities or the public. And part of it for ourselves.

We all know that kids don't learn about graphic design during art lessons at schools, and students don't learn how to prepare a brief for a graphic designer, and Economy departments at universities don't teach that investments in design can return twice. But we still expect this knowledge from our clients. We all are responsible for this situation because we have not created the conditions and the place where promoters and public could find the necessary or even basic information about the graphic design and work with the graphic designer.

That's why we decided to establish an Union of Graphic Designers. The main goal of the union should be the creation of respected expert authority to defend the interests of graphic designers, set standards in the relationship between the graphic designer and the client, and to educate the public and the institutions about this profession. In the circle of its founders (Martin Bajaník, Juraj Blaško, Dodo Dobrík, Peter Hajdin, Boris Meluš, Mária Rojko, Ján Šicko and Michal Tornyai), we have been conducting a long discussion about how it should work. We have been consulting with Filip Blažek, co-founder of the Czech Union of Graphic Design (UGD) whohad provided us afterwards with their know-how, content of their web-site and possibility to extend our communication platform with another membership base. 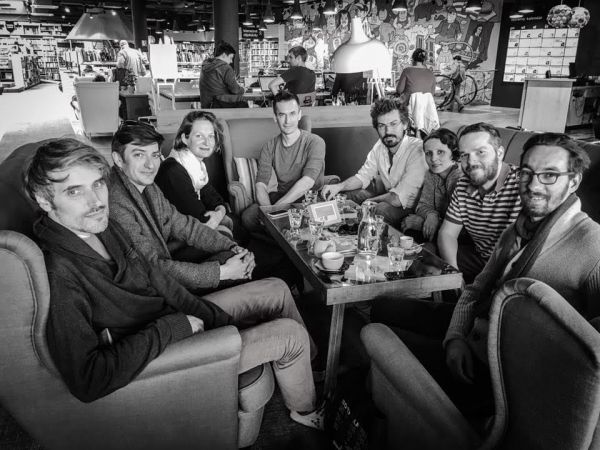 one of the first meeting of UGDS 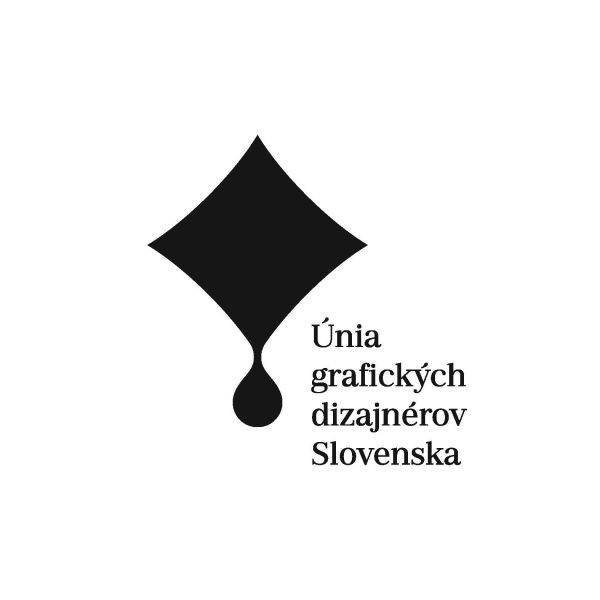