Visual pollution in Bratislava is an essential problem

Initiative Beat the billboard was founded as one of the winning projects of UrbanInterventions in 2008. Anyone who lives in Bratislava and senses its environment is awareof the visual pollution as an essential visual problem of this city. Different kinds ofoutdoor advertising constitute a significant visual barrier resulting that the otherelements of the urban space, whether it is architecture, greenery or simply view, do nothave a chance among these megalomaniac eye-catchers of attention.

Therefore, I consider initiative Beat the Billboard as good. It was able to name theproblem and also highlight it. However I consider formulating objectives as moreproblematic. As the authors mention on the site, the intention was to create pressure oncity officials to „activate the politicians of Bratislava to do something about thebillboards" . An effort to activate politicians is very correct in this topic, but the initiativedoes not offer any specific proposals to deal with visual pollution in Bratislava. I considerthe effort to involve citizens by voting for the worst placed billboard as positive. It isbecause each activity supported by citizens increases pressure on public officials andincreases the likelihood that the issue starts to address to relevant public authorities.

Meanwhile, also some other initiatives started to be active and reacted to problemof visual pollution in Bratislava (Portál vizuálneho smogu, Bratislava – mesto bez mieryetc.). We can see a positive progress last months and the city currently started to removesome illegal ads. It even refuses to give an approval to any new. That is the evidence, thatdespite the fact that such initiatives do not see direct and immediate results of theiractions, each of them becomes a building block in the solution of this problem. 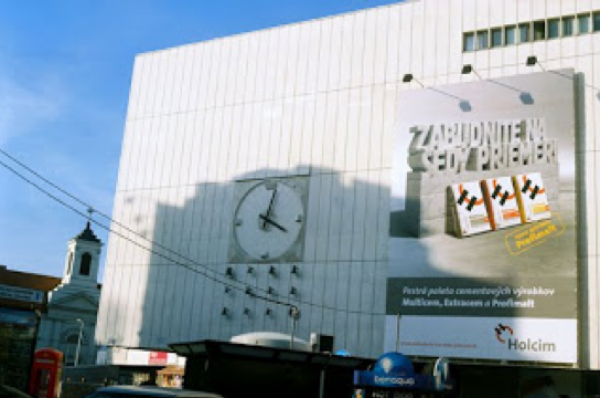 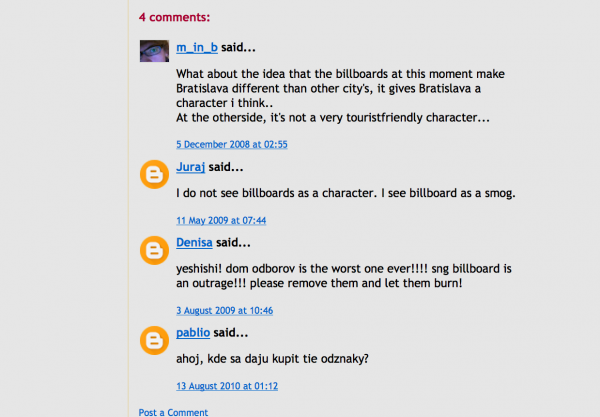 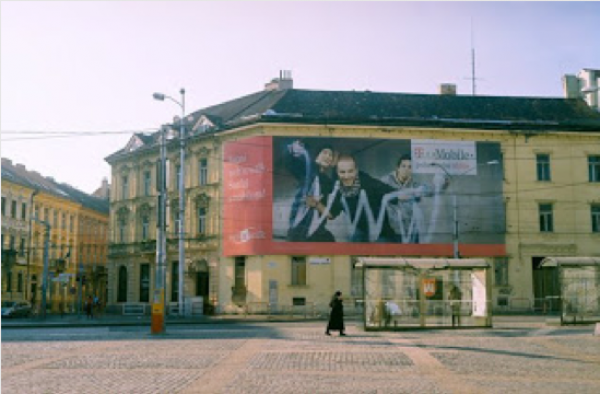 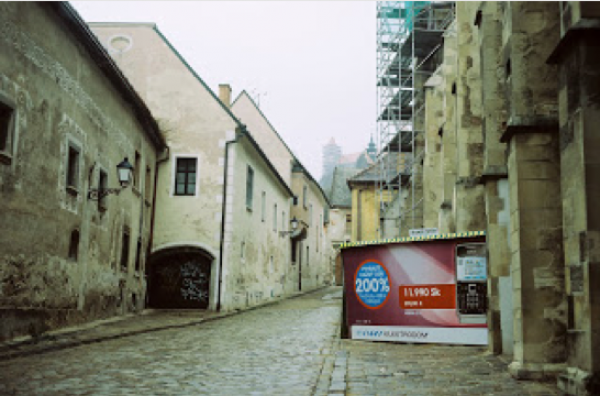 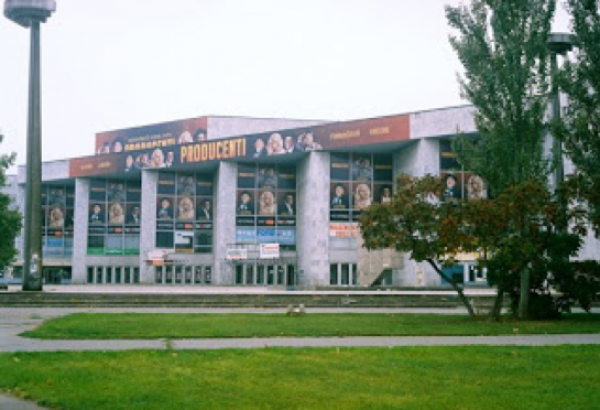 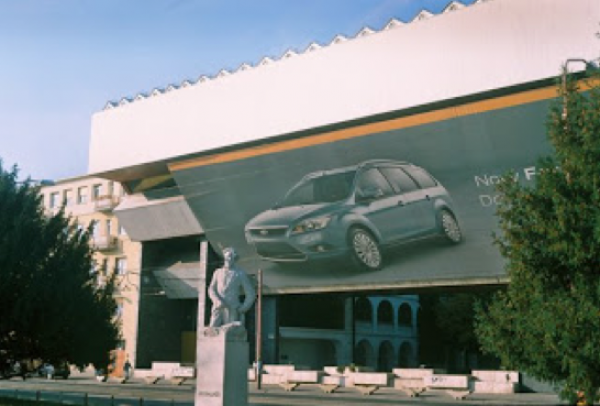 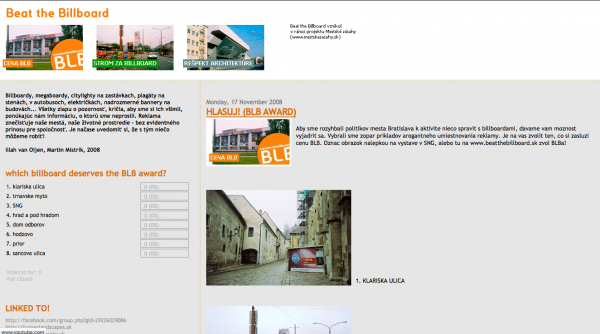 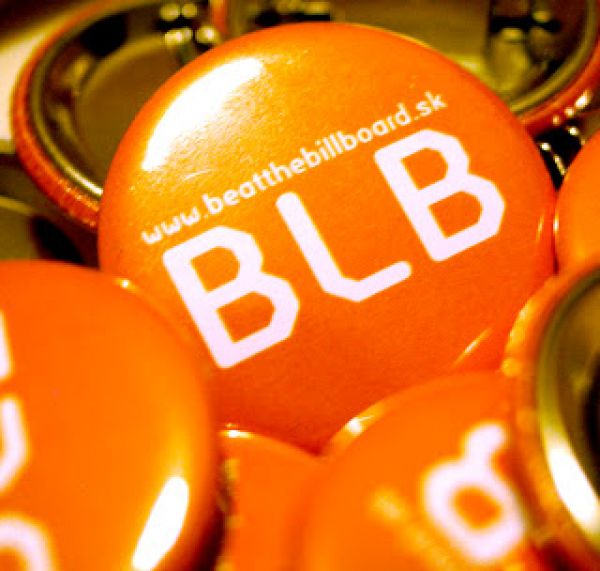 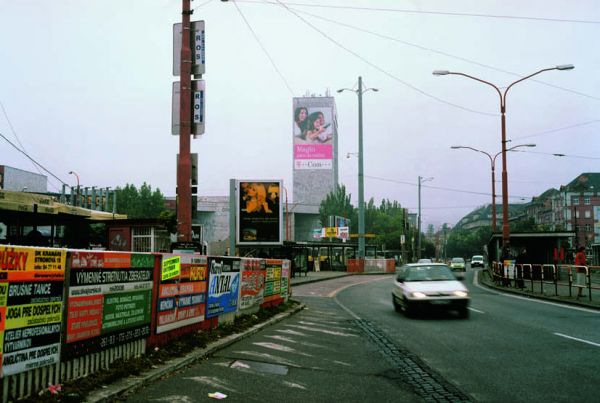