Let's talk about unique places in city of Trnava

Teleport means travelling from place to place without a lapse of time. The spectator will travel through the bizarreness of a country that he previously had no idea existed. But it does. Have a nice trip.

Automatic mill – Automatic mill from eminent architect Belluš from the year 1938. One of the dominant features of Trnava, also internationally acclaimed. Initially there should have been stylish apartments for the young and for the demanding – so called “lofts”. There should have also been huge lifts with round footprint in the cylinders. The tower was planned to have saunas, a large rooftop pool, sun loungers and a bar. The rooftop could have been useful in the winter as well, it was supposed to be housing warm bath under the stars. It’s possible that one day the original plan will be fulfilled.

Trnava’s Sugar Refinery – This painting is a revival of a now defunct sugar refinery. It shows the refinery in the production process, sweet smoke is coming out of the chimney. In front of it was a stand selling fresh candy directly from the factory and the saleslady had mustache. Pop-art enlargements of the candy lured the random by passers from distance and you could sit there comfortably. Rumors have it that the benches were always full because the smoke from the chimney created euphoric feelings.

Water Resevoir Trnava – Water tower with reservoir, pumping station, pool and grounds based in oasis. Or at least it was once. Now there are rocket engines mounted to the tower and so Trnava town can practice space flights. The scene depicts the rocket liftoff.

Faculty of Law – The authors of this functionalist building are František Faulhammer and Eugen Linhart. Once a District Health Insurance company in Trnava, now Faculty of Law of Trnava University. Here is a vision of how it could look in the future: roof of the building is used as a terrace for students, full of greenery. In summer months there is the opportunity to study under the open sky. If it was be too hot, ice cream supply is for free.

Theater of Ján Palárik – The theater is supposedly the oldest monument of its kind in Slovakia. You know a lot about this building, but this certainly not this: Igor Matovič was here on his first date when he was eighth grader in elementary school.

House of Culture – Structure that was unpopular in the past because of its modern architecture, that is in big contrast with the historical center. There were plans on how to make another boring mall from the House of Culture. Thankfully that didn't happen and the areas of the building were opened for the public in the year 2032 and the original concept was restored: the until-then unused areas became a home to musical clubs, study halls, huge hall for 800 people, and 2 restaurants - one on the main floor with a terrace facing town square, and second one on the roof where a coffe shop with 120 seats and a bar was created, overlooking the historical center at sunset.

These images are a part of the project Teleport, that reflects the stereotypes of Slovak tourism by visualising both stereotypical touristic places and not well known but original cult places. 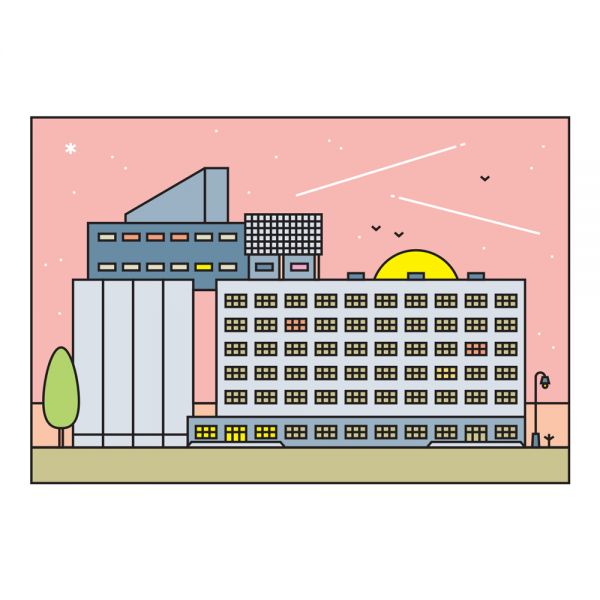 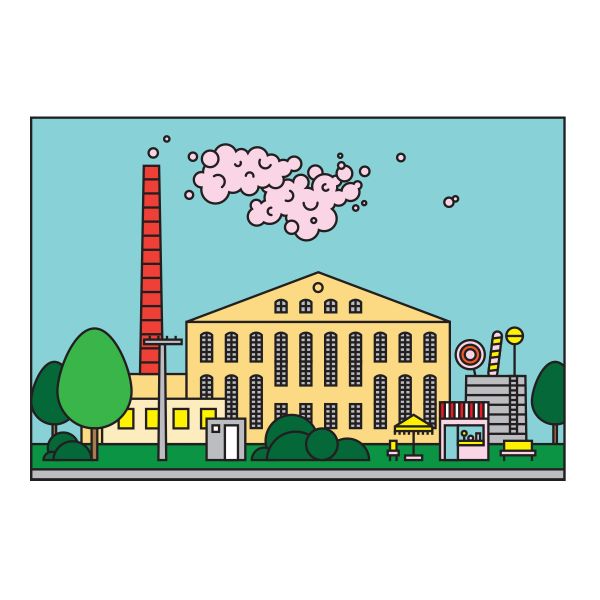 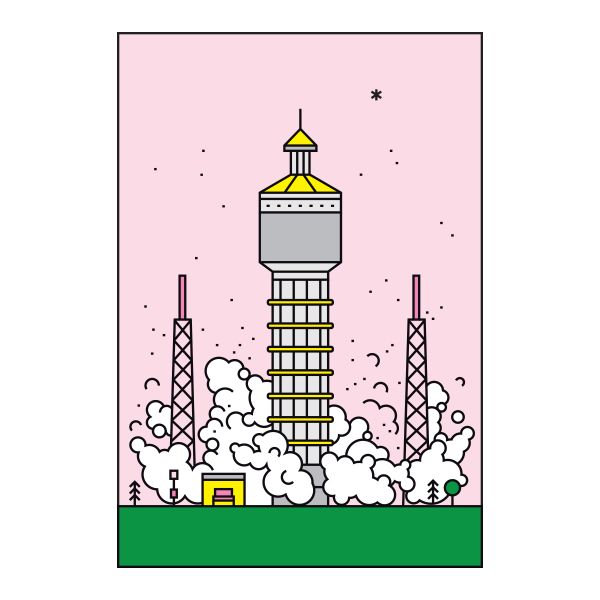 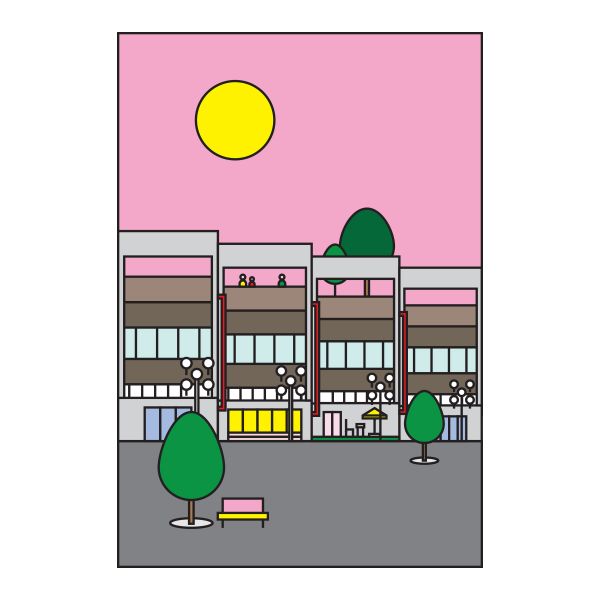 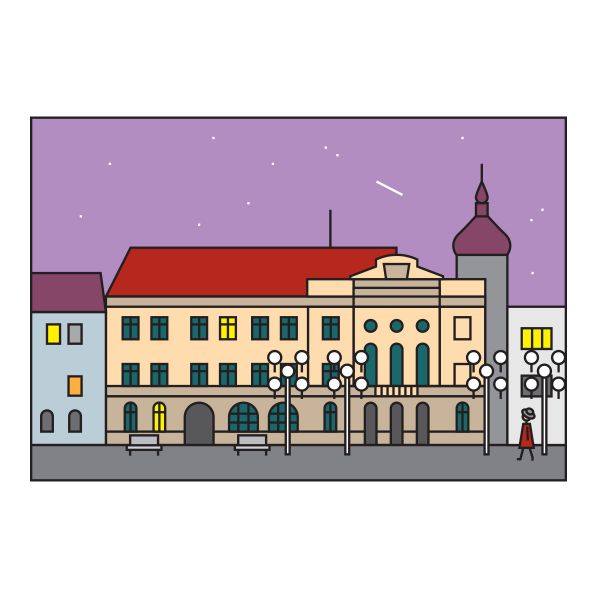 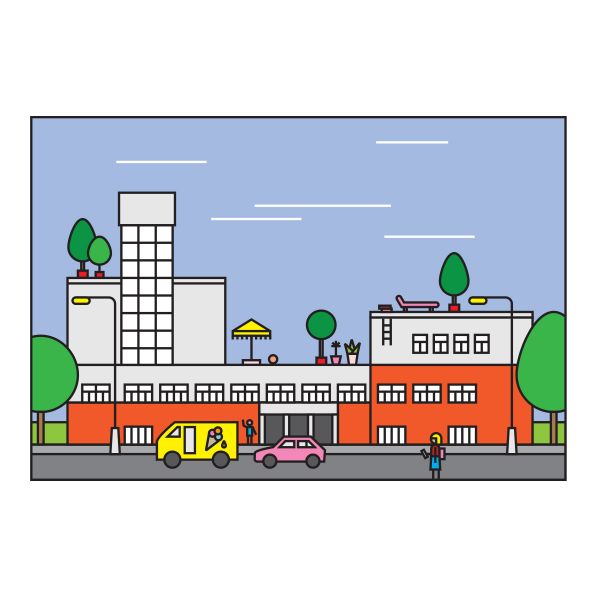