Emoticons will not help homeless look friendly, they have to smile first

The aim of this project was to create a simple intervention that would encourage and help the homeless salesmen of NotaBene, magazine supporting the homeless community in Slovakia. I wanted to come with some solution how to attract more attention on streets to sell more mags. The target group were people on street or people entering supermarkets in Bratislava, where homeless people are selling this mag.

I created an oversize badge with an emoticon, and asked the homeless salesmen to put it on with expectations that it will be enough to change the behaviour of the people passing. With the badge they was supposed to look more friendly and spread positive emotions among potential buyers.

Such idealistic idea was supposed to function and I tried for several days to persuade the salesmen to put it on. But I was unfortunately not successful. I suppose this was because of their fear, fear from strainger, fear from change and lack of trust... They were not interested in my help.

After that I came to the conclusion that completing the project with the primary intention is not possible and I need to reconsider the strategy. So I placed emoticons around the district, to make at least someone smile. And it really did. So my primary aim did not succeed but at least I made someone smile. After asking for feedback I was even more sure, that emoticons will not help homeless look friendly, they have to smile first. 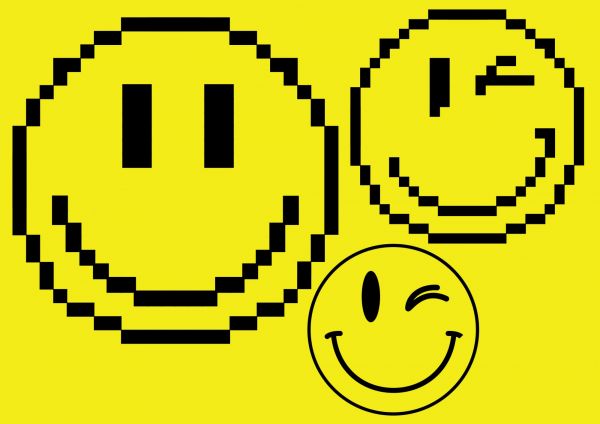 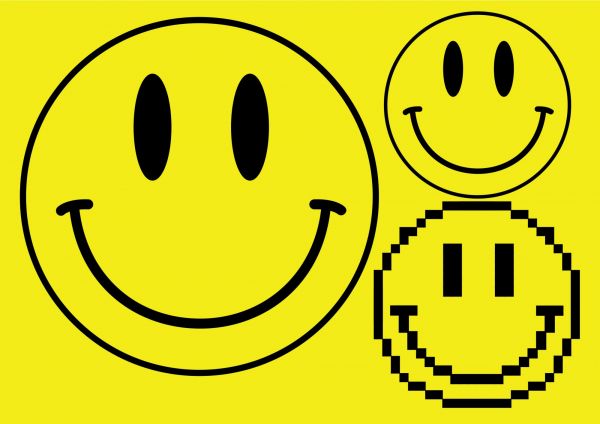 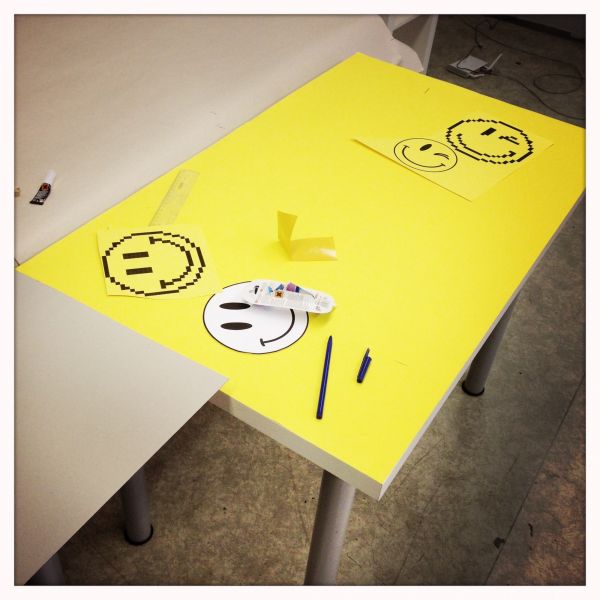 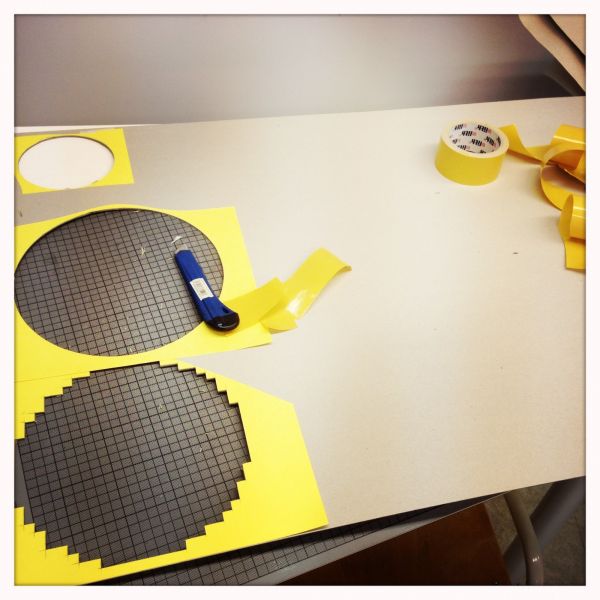 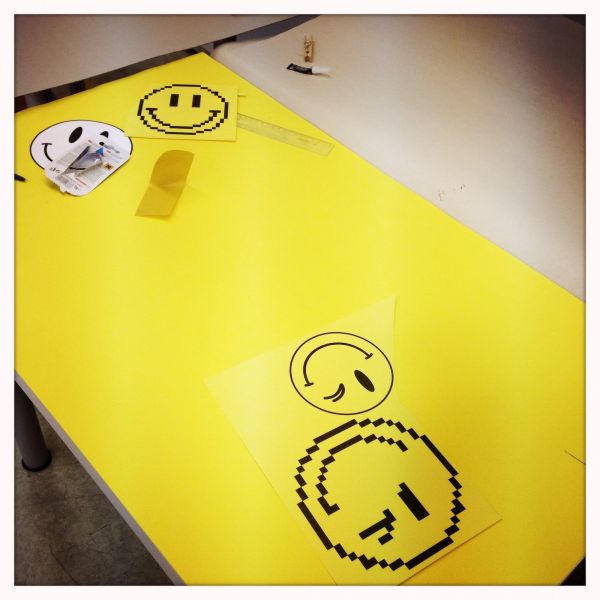 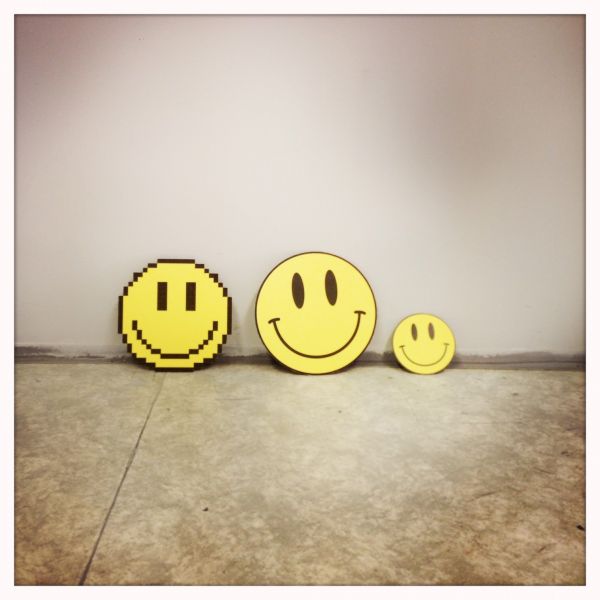 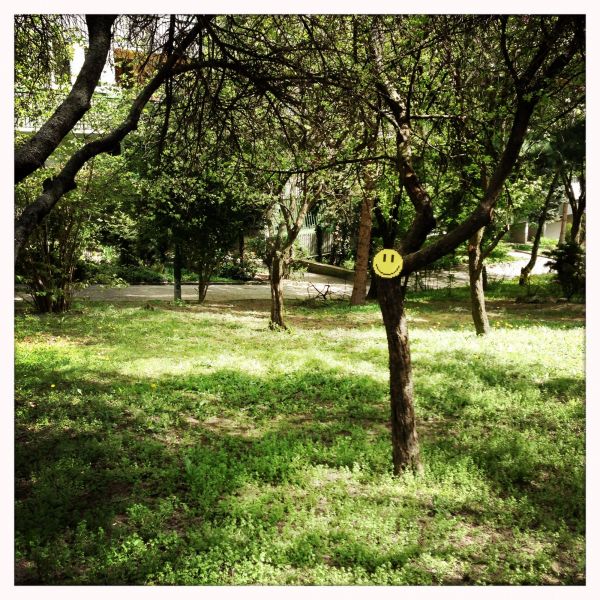 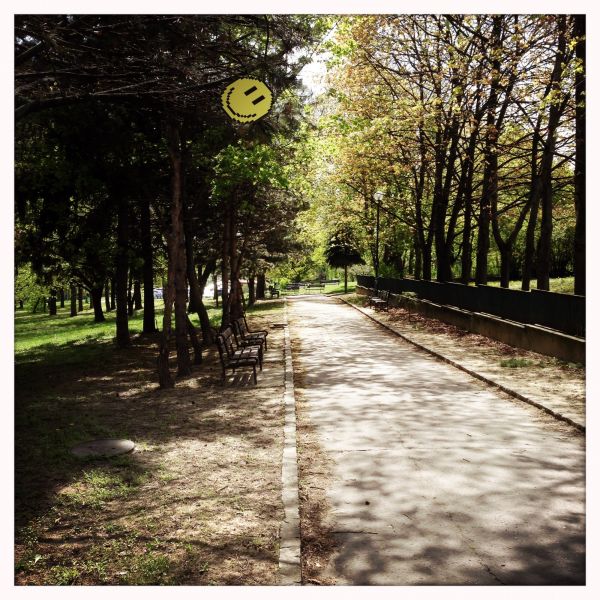 Smiley on a tree 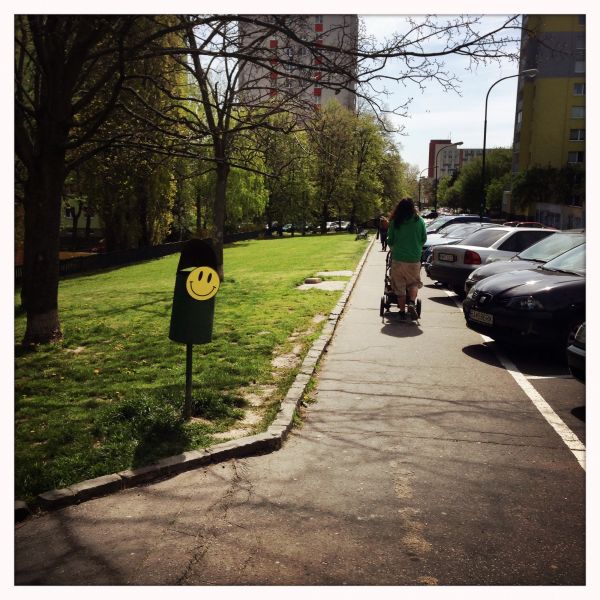 I like first homeless topic and idea of project. I appreciate that student tried to work with homeless people. It is pity that he maybe gave up topic too soon and did not go deeper and try to find different solution for this problem.