Project    We only live once

We have different values, we search for our profit

The purpose of my work was to draw attention to the general problem of the jealousy. People in Slovakia are jealous and selfish. Jealous that there are others who are better, have more money, bigger and faster car, bigger house and large, powerful phone. We are influenced by the past and in the same time want to feel like in the West. Watching foreign films, series, clips, which set the standard for their lives. Want to live in Slovakia an American dream.

In the economically more developed countries in Europe, people do not display what kind of car and cell phone they have. They have different values. They want so make a better and nicer place for the others. We often do not have these values and often in contrary, selfishly search for our profit.

So I wrote a text and gave it to my friend Ondrej Jurista who's rapper to help me to record it and I designed a social tile. I post it on a funpage on Facebook and paid advertising. After first day this post received 23,184 clicks, 7 057 views, 18 likes, 2 sharings and 3 comments. I consider this a good result, because a third of people visual interest and let the video. On the other hand didn’t comment and share much. In my opinion, it is because they didn’t want to engage in something they do not know and that looks a bit suspicious. 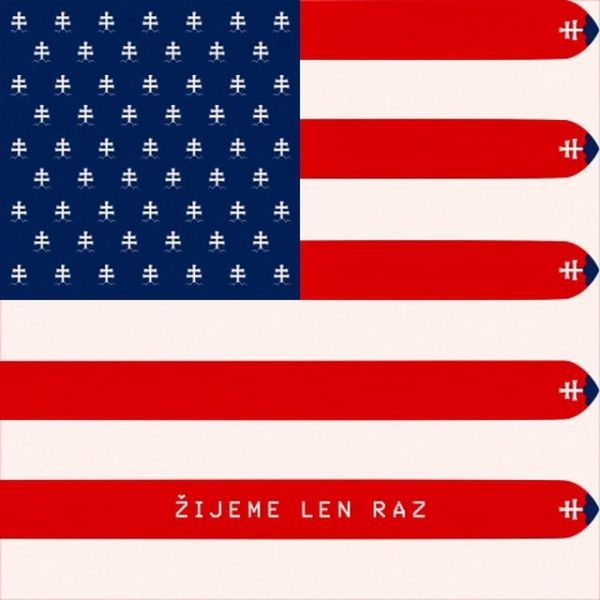 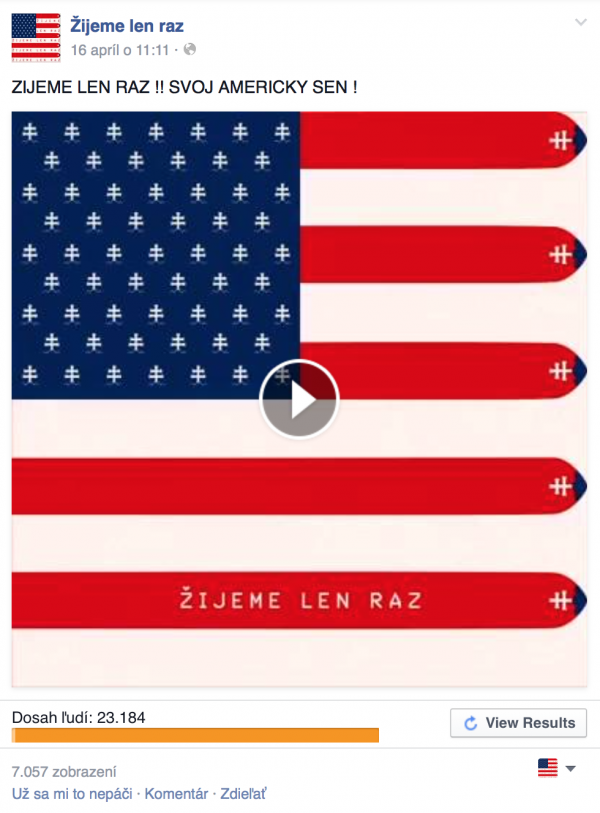 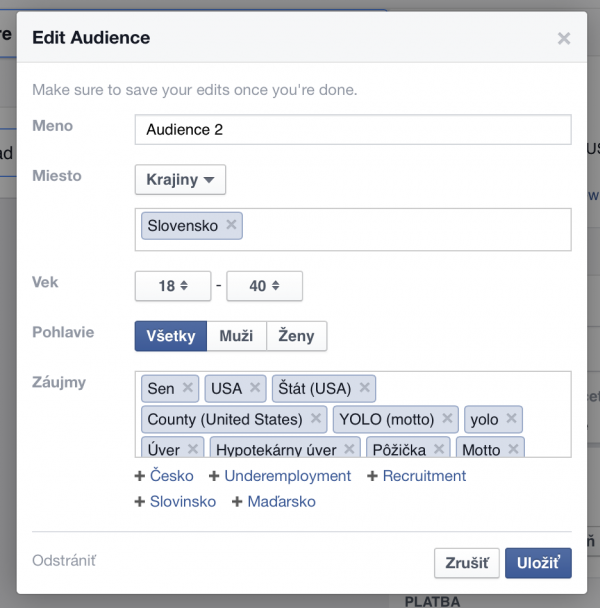 Setting the advertising on FB 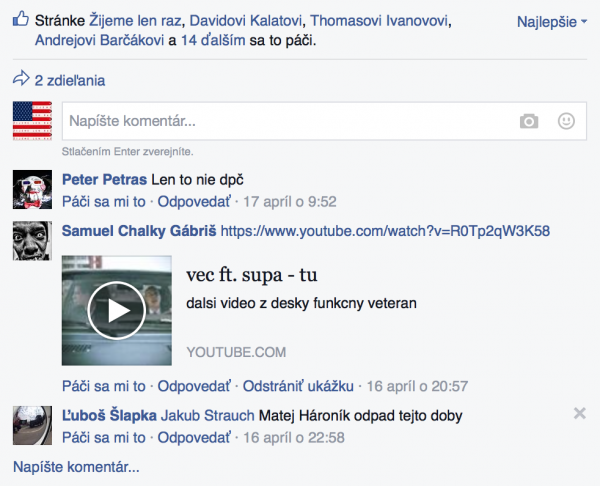