Poor Big Bird was misused in the political agenda

This poster is reflecting my opinion on the case - Barack Obama vs. Romney. Obama strongly criticized Romney who wanted to abolish appeariance of the well-known Big Bird from the Sesame Street on public television. Romney said: "I like PBS (public television), I like Pussy (children's character) as well, but I will not spend money to borrow things from China." After this talk Barack Obama immediately ordered and launched an advertising as a respond on Romneys' effort to cancel one children's favorite show to solve the state deficit. Since this media fight Romney's public preferences increased 1.1 % over Obamas.

As a respond, Obama had to dig even deeper and he pulled on Romney a plan of a murder of this favorite American children hero. As the jingle of the Sesame Street with the Big Bird was played during his political sessions, he was asked from the authors and the TV not to associate their kids show with politics. Both of them fighted with dirty guns by misusing the children session as a medium of presenting their political agenda. 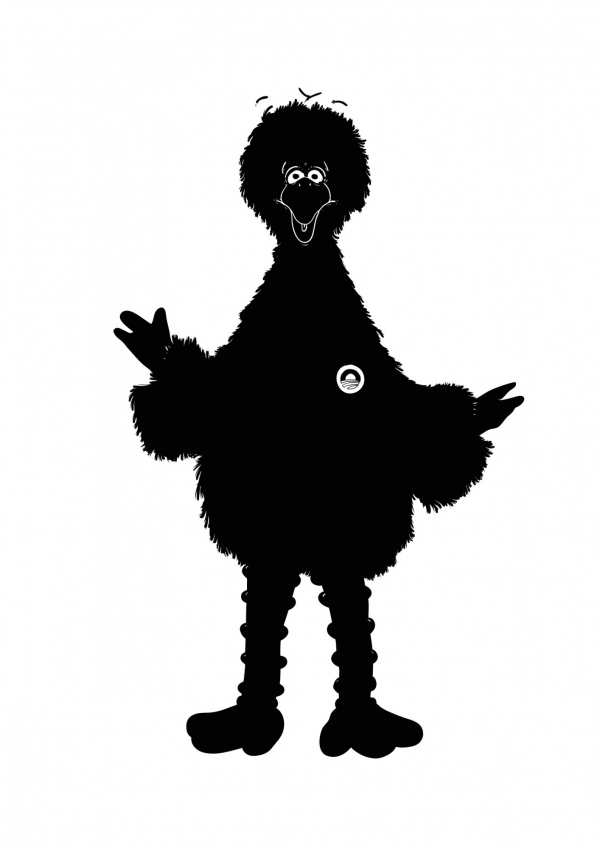