I'm currently on international studies in Ljubljana. I like its scale, culture and the way how the European tradition gently licks the Balkan immediacy. I got Ljubljana quickly under the skin...

It is one of the most developing cities in Europe. This year, it earned the European Green Capital Award 2016 (The prize is awarded to cities that go an example for environmental management, cities that go to set higher standards in the field of sustainable urban development, taking into account the wishes of the people and implement innovative solutions to problems in the environment.).

While walking through this city I admired the functionality of bicycle tracks, large capacity underground dumpsters or traffic lights with countdown. All these super cool things show that it is a modern city located in the Western world. I was attracted by the conceptual identity of the city, its clarity, purity without the disgusting visual smog. I also like the waterfront of Joze Plecnik, which was created in the early 20th century, and how its timelessness is affecting the identity of the city. Few details of the decoration of this waterfront has become so significant that the city council decided to use them as the motive for the official city souvenirs.

I began to think about Bratislava, which is similar to Ljubljana in size. When I was about to return back to Bratislava I started to be frightend even though I like this city very much. During my stay in the so-called Balkans I was constantly attacked on the social networks by the articles about the Bratislava city council projects, such as the infamous completion and opening Štúrova street or the sale and later demolishing of the buildings of PKO (former culturaly famous culture center). Therefore I started to ask myself how much bad taste we have and how inefficient we are here in this city... What are we going to witness in the future here?

So I decided to give our city the title of the “European Capital of concrete pavement”. This pavement in Bratislava is so famous and significant for the city that can function as a logo or mascot. So I decided to outline the identity of our capital in a way, that is reflecting the presence and incomming future the best.. I tried to create a solution and a visual platform (with a strong sence of irony of course) and sent the output to the Municipality of Bratislava. I sent them open source data format to make them think about this issue and waited for the feedback.

The project was created during the course Critic - Critical Practice in Graphic Design that was launched at the Department of Visual Communication on Academy of Fine Art and Design in Bratislava in 2013. 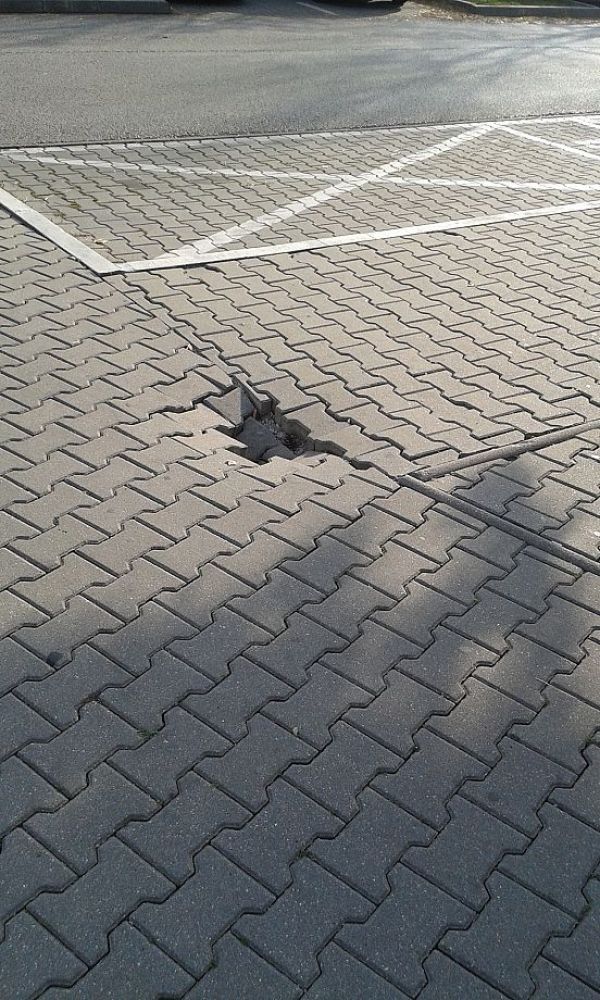 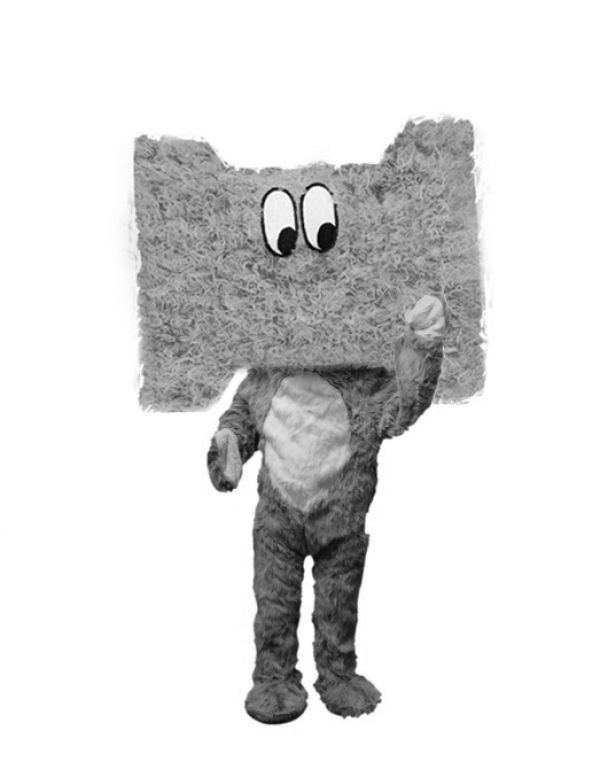 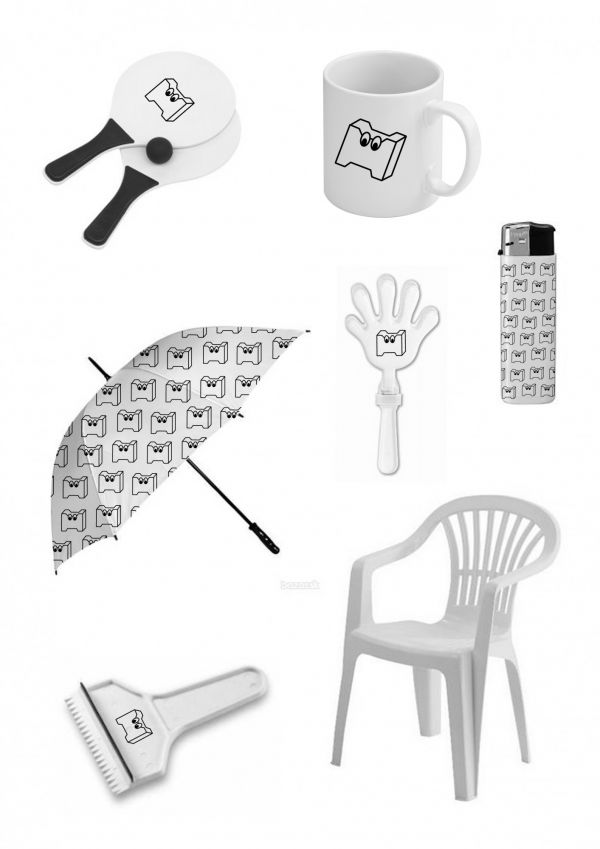 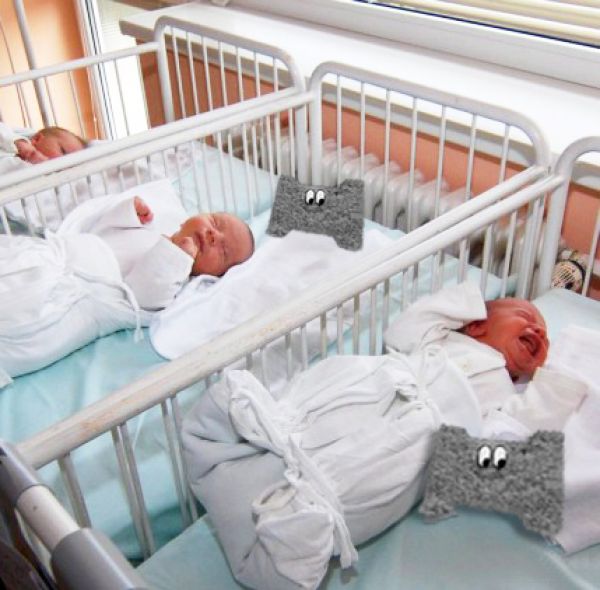 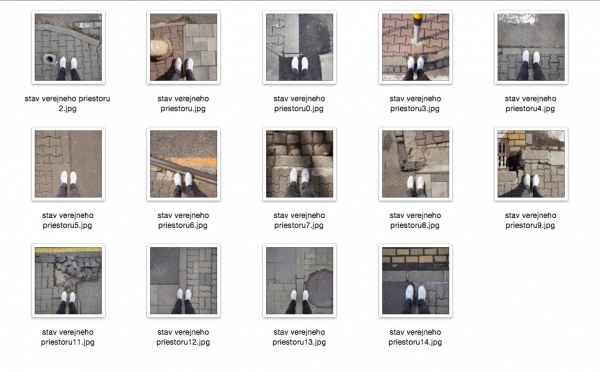 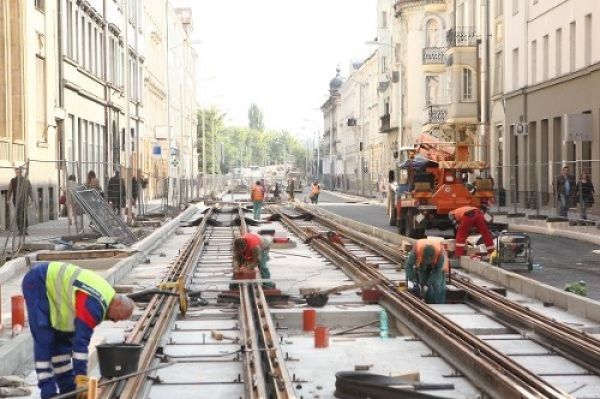 Construction works before the setting of the new pavement