Covering trashy paintings with new trashy ones is not the solution

Around the house where I started to notice trashy paintings on the outer wall of the buildings. These paintings are unprofessional made, the texts belonging to them contain typographical errors and negatively affect public space. After subsequent quest, I found that these paintings were executed by a company called X-art.sk. I found out that these guys are actually former graffiti artists who decided, as they call it, to do for people not against them. They started to call their work "anti-graffiti" mainly because they are covering the damaged and "amateur" graffiti. On their web page they said they do not care if they do "trashy things", mainly because they are paid for them.

With this project I wanted to show and explain the guys from the company, that what they do is just not right. That they are responsible for their action and that their work really harm the visual communication in public space. I wanted to persuade them, that they shouldn't do exactly what their customers ask them to do, but set up some rules and refuse their tasteless or kitsch proposals. Therefore, I decided to call them or write them and pretend that I am a new custumer asking them to produce such tasteless painting on a wall of my house.

I told them I am interested in their services, and sent them a proposal that was outrageous, provocative and designed in an unsuitable environment. After this confrontation I found that they are really able to perform that - so to say they did not refuse the proposal. So I started to appeal to their responsibility towards the public space and told them that they should really consider their reaction.

I think my project hit a total success. After this online conversations they called me. They wanted to meet me in person and they actually (thats really strange) suggested me to cooperate and collaborate with them, they offered me a job! Their reason was that I should participate in the consultations with the customers. They told me that they have already agreed further contracts for building facades and I could comment the proposals to express my opinion. So at the end what I wanted to I have actually achieved - I influenced the guys form the X-art company and changed their mind to reconsider the quality of their work for the public space. 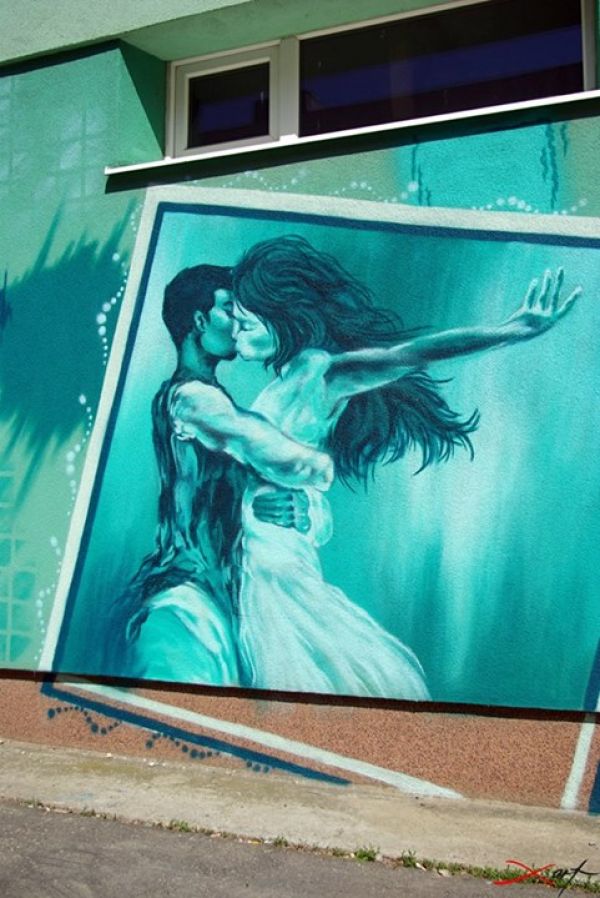 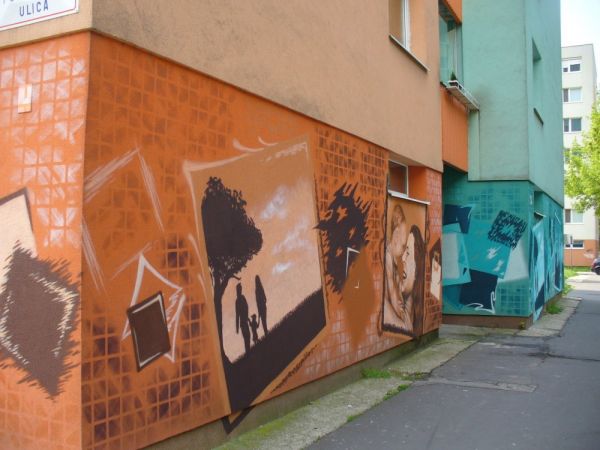 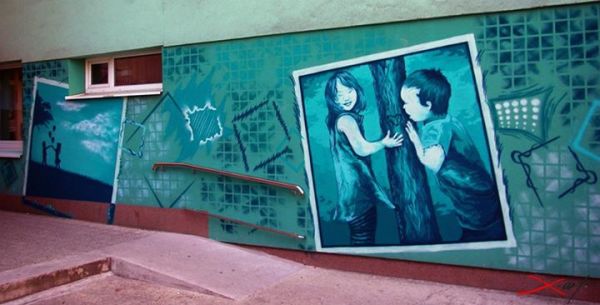 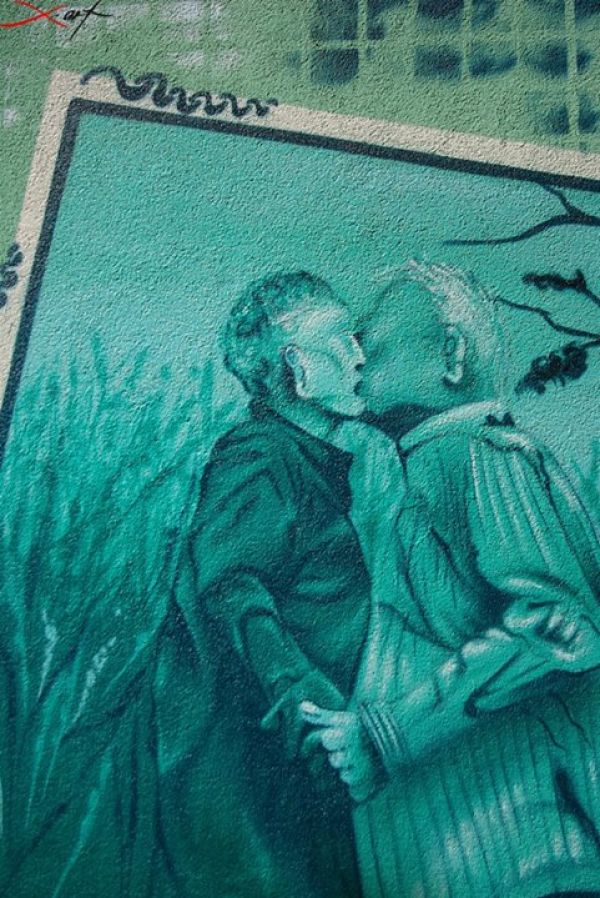 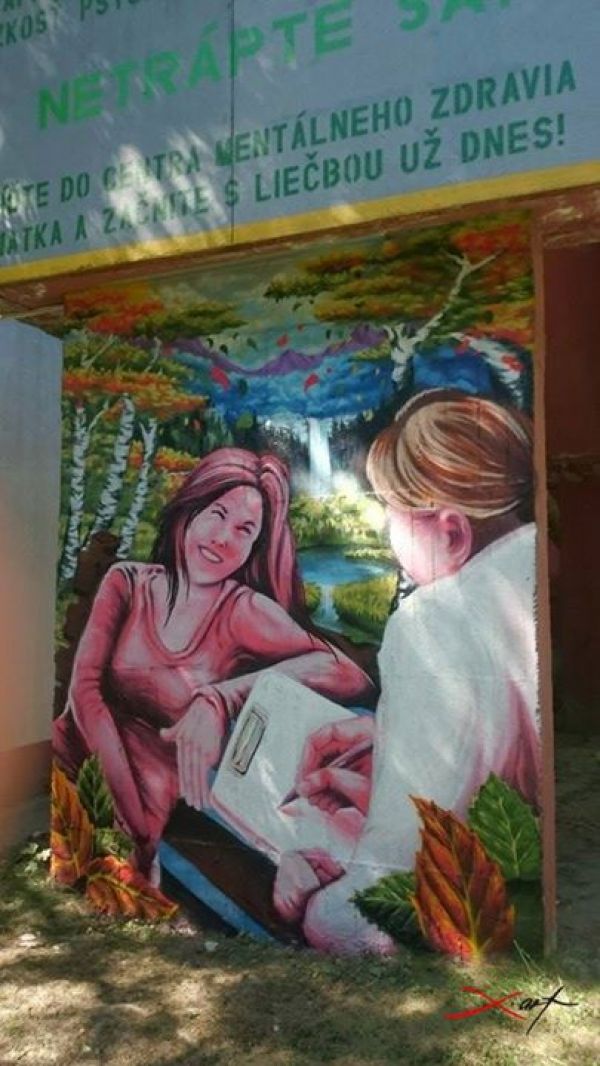 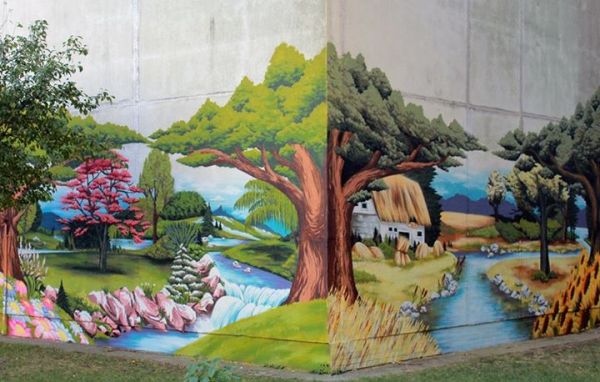 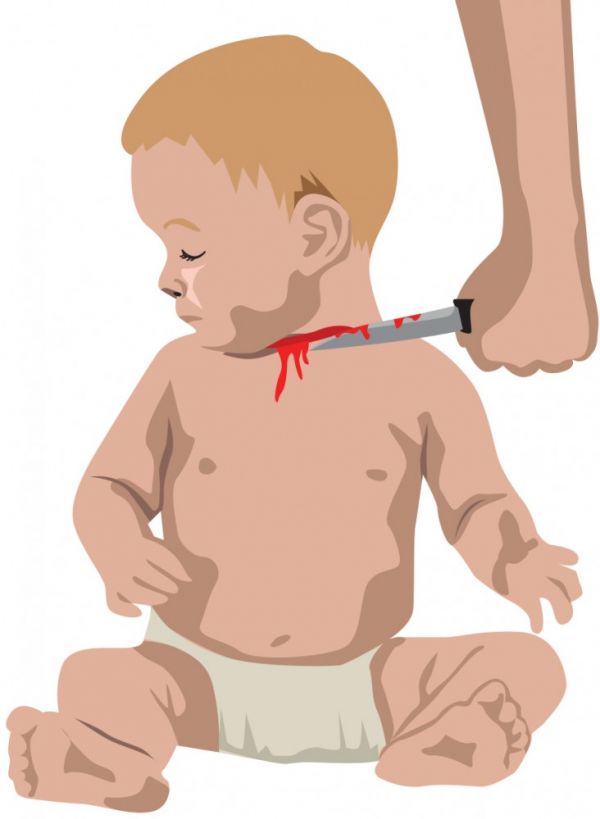 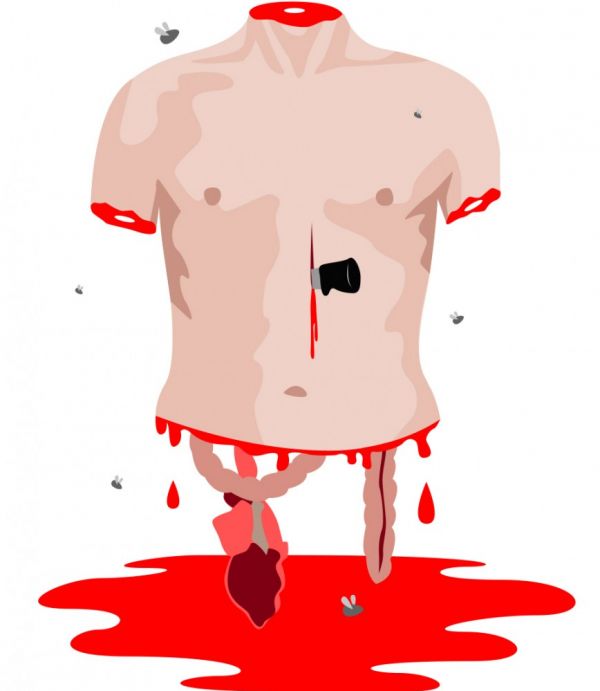 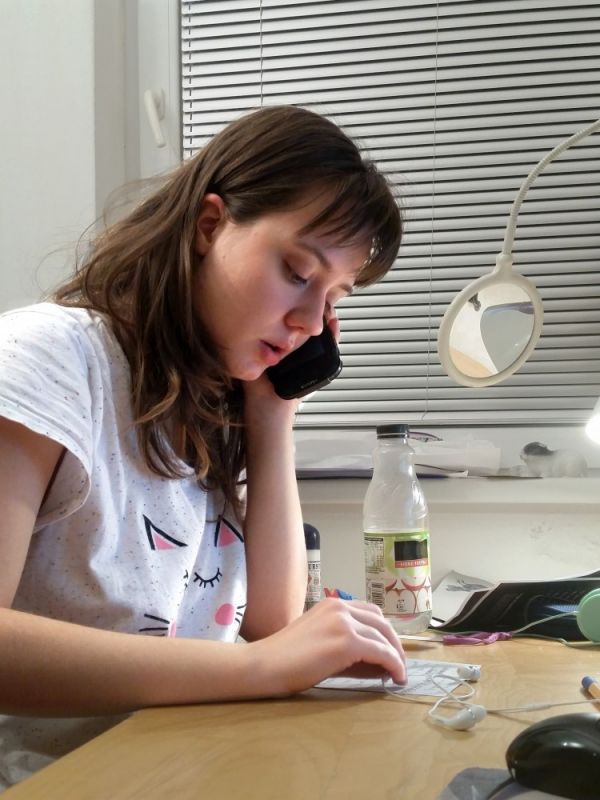 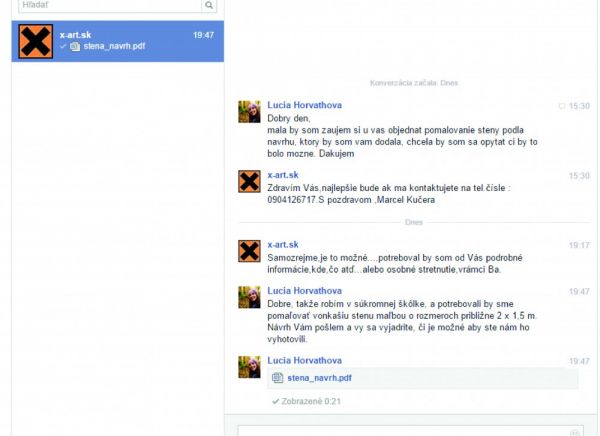 Example of communication with X-art and ordering of the service