Open. What a great word to describe one of the trends of our millennium. Or at least the beginning of the first decade. Open archives, open culture, open access to information. I’m imaginatively adding Open magazine (Cahier on Art and the Public Domain) to this list. Published from 2004 to 2012, it reveals the tendencies of the new millennium.

The printed magazine ended its run with issue #24, dedicated to the ‘Politics of Things’. The series came to a halt due to changes in the cultural policy of the Netherlands and the demise of its main publisher, SKOR — Foundation Art and Public Space.

Since 2013, however, this intellectually viable project has continued in a new form. Further developed by the independent foundation Open! — Platform for Art, Culture and the Public Domain, it has been gradually digitising archival texts from the print editions, while also continuing to explore themes related to the public space. “Open! addresses the commons and the community, ownership and power relations, and it examines the consequences of current privatisation, mediatisation and globalisation processes on our social and artistic practices.” These framing concepts are addressed through hundreds of articles, essays, polemics, interviews, and artist contributions from active representatives of various scenes linked by an interest in the narrative of public space in its broadest contexts.

The magazine, which averaged two issues per year and was compiled under the direction of editor-in-chief Jorinde Seijdel, is a chronicle of everyday or revolutionary topics geared toward intellectuals, artists, or readers who lived through the media society’s radical development. The online archive starts with 2004, the first issue of Open in print (published in collaboration with SKOR and nai010 publishers), covering the theme of ‘(In)Security’ (#6), moving along consecutively, to include such other themes as ‘Freedom of Culture’ (#12), ‘The Rise of the Informal Media’ (#13), ‘Social Engineering’ (#15), and ‘A Precarious Existence’ (#17). New contributions have been published online since then, with those of more recent years addressing contemporary themes reflecting the COVID-19 pandemic.

For people of the generation that created and lived the ideals and visions of open culture, it is good to see that projects like this live on. And that progressive ideas that influenced the critical thinking of readers at the time of their publication can be explored by new generations of scholars who can give them new contexts. For many of the radical concepts discussed during that earlier period, perhaps the time will come for them to finally be understood in confrontation with contemporary world developments. 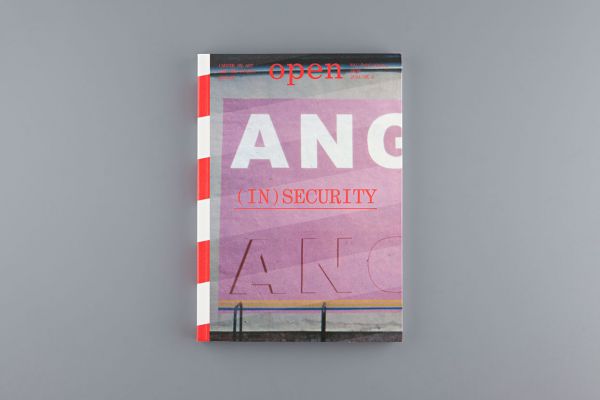 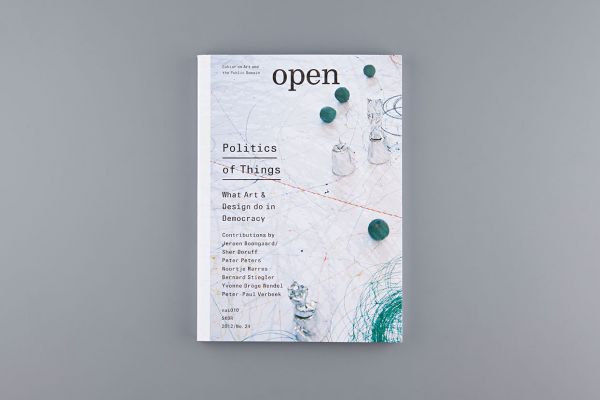 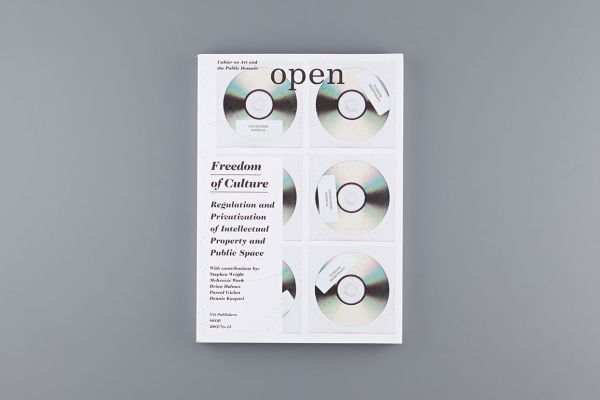 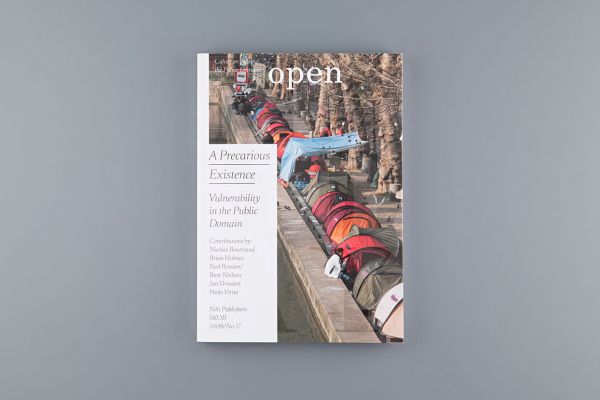 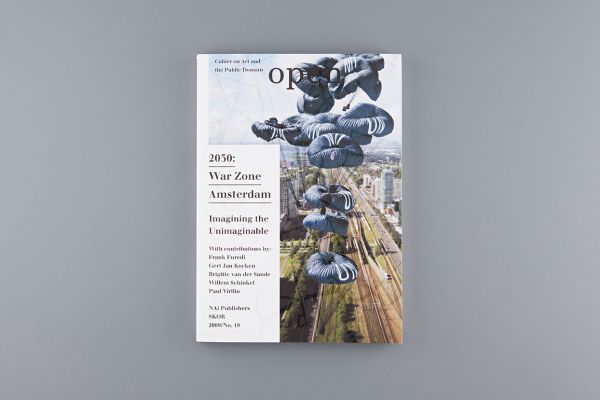