Project    Design is both opponent and supporter

The latest edition of the Uroboros festival considered the role of design in contemporary society, presenting experiments and speculations about a sustainable future as well as the current social, economic and environmental crises. One of the discussions that I moderated was about engaged and critical design practice. Below are some notes from the debate between designer and festival co-founder Markéta Dolejšová; designer, educator and Critical Daily founder Katarína Balážiková; and educator/theorist Roman Novotný. All of them use design techniques for research, opening up new topics and empowering users with a broader experience.

EDUCATION
Mainstream design discourse is object oriented, focused on aesthetics, innovation, market and profit. Critical design practice is aware of the different design challenges and is interested in the design problems posed by contemporary society, often unintentionally. Design in the Czech and Slovak context lacks critical reflection. “In the Czech Republic and Slovakia, the Bauhaus model of teaching still prevails, focused on craft and on nice, functional products. Our schools find it difficult to adapt design studies to include critical and theoretical design practice in a foreign academic environment,” informed Balážiková. Another reason, according to Dolejšová, is that design education is pragmatically oriented towards market application only.

NEEDS
Critical design is not about supply and demand, but about identifying often unsuspected needs. The designer is an agent of change who understands that certain problems can only be solved together with users. In contrast, “the term ‘user’ has lost its importance today, as it involves designing with people who are co-authors. When working with locals in a particular context, you have to “live,” listen, and realise that the community knows a lot more about itself than the designer does. Design is based on need — not the need of the designer but from that of the people who have to use the proposed solution,“ says Dolejšová.

ACTION — REACTION
Every generation has its problems, and the more urgent those are, the more design will become the culprit as much as the committed adversary. Market-oriented design was defined in the 19th century. At present, that aspect of design is still more comprehensible to the public and to the media, than design’s critical function. Alongside mainstream design, there are also various alternatives, defined in contrast to consumer culture. However, different forms of critical practice throughout history never became mainstream. Indeed, its role is to exert pressure when identifying problems in a profit-oriented field. Design is a mirror of the times, and it is right that now and then critical approaches offer a reflection of business practice that design cannot do without. We definitely need both of these design functions. 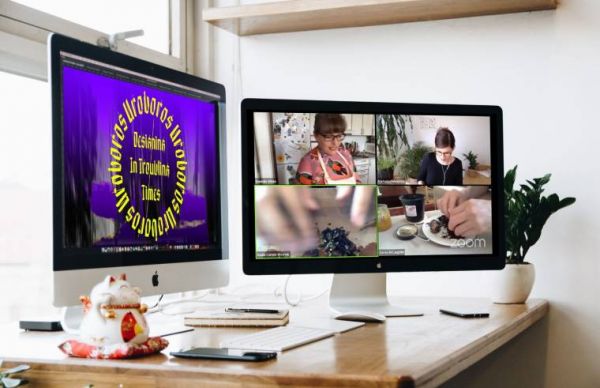 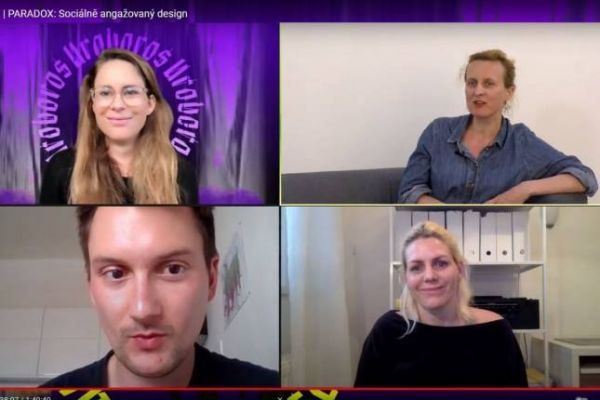 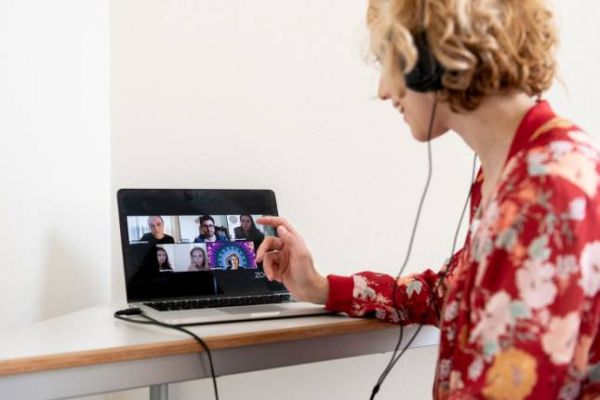