Rebels always find a cause

"One thing I don't know yet: whether the New Awkwardness also has a structure, whether it's a movement, a group or just a feeling in life. The latter I think." (Ľubomír Longauer)

At the core of the group of graphic design students in Ľubomír Longauer's studio at the AFAD in Bratislava in the mid-1990s, who called themselves Nová Trápnosť, were friends, Peter Hajdin, Palo Čejka, Martin Šútovec. Sometimes a wider circle of classmates is mentioned, which included, Peter Sentelik, Boris Prexta, Emil Drličiak. These were graduates from 1997, some of the first graduates of the graphic design department. Students from this period experienced the pre-1989 era, the euphoria of the Velvet Revolution, and they were studying in the period of the aggressive advent of advertising, as well as the negative concomitant phenomena of post-Communist democracy (the period of V. Mečiar).

The title is an ironic reference to artistic movements and groups, especially the Nová vážnosť / New Respect (J. Koller, P. Rónai, M. Adamčiak) of the early 1990s. Perhaps it also expresses the tension that was felt in that period between fine art and applied art (design). Graphic design at that time was establishing itself as an independent creative field, but at the same time the members of the Nová Trápnosť group tended towards interdisciplinarity and their base was a broad cultural outlook. Martin Šútovec puts it in an interview, "We degraded art with Nová Trápnosť, we raised music to the heights of heaven with Kamoško and Kokosko." However, this level of degradation of art requires intellectual detachment, so who knows how much this degradation of art was an acknowledgement of it. (Kamoško & Kokosko was their music band.)

The movement began as a recession and in many ways has remained so. The active involvement of its members as Nová Trápnosť group is linked to their studies and the anti-authoritarian attitude of the youth and the post-revolutionary generation. As Anna Ulahelová comments in her dissertation, Unclear Identity, Longauer fostered in them a consciousness of their civic role and confidence in their abilities, and their relationship was "sometimes even absurd or provocative", but also "forced them to argumentation, active rhetoric, and sharp humor".

Today, the three dominant members of the Nová Trápnosť movement are well-known personalities, Hajdin is the owner of an agency whose sub-brand is known for commenting on negative phenomena in society with witty slogans (Komplot/Kompot), Šútovec became an opinion cartoonist and glossator of political events (Shooty), and Čejka is an excellent graphic artist, but also a presenter of a cultural show on the radio. The seemingly episodic student recession may thus have been at the origin of the combination of their professions and their interest in the constant correction of society's transgressions. 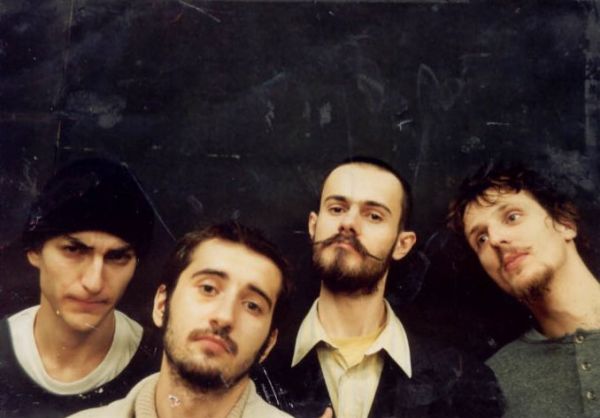 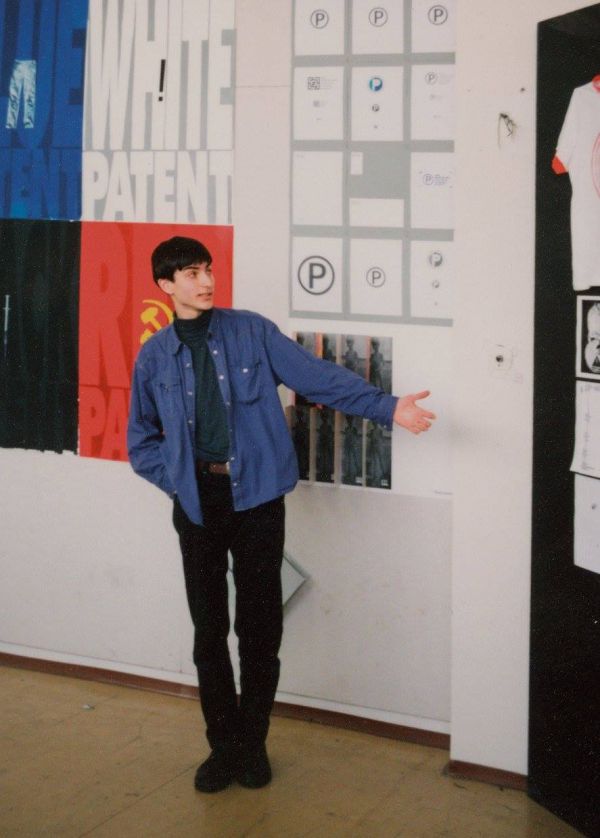