Why design and journalism need a Trojan horse

Reporters Without Borders and DDB Berlin have produced a game where people can read those forbidden articles and books: The Uncensored Library. Within the popular game Minecraft, they have built a library that people can walk through. At the moment, it contains banned reports/articles from five different countries in which there is limited press freedom or none at all.

This project offers an intelligent balance between design, journalism and practicality. The people of the countries with censorship can actually use this library. When covering a conflict (zone), design and journalism are meant to gather awareness in order to inform the people who are not involved. But that means that those productions or publications are near to useless for the people who are involved.

The worlds of design and journalism can definitely learn from The Uncensored Library. Instead of only talking about an issue, the authors have come up with a project that is actually doing something about it. They have taken action. Because of the way the library is designed, to the untrained eye it looks like a regular video game. As a result, it functions like a Trojan horse. It can spread without the government ever knowing what it really is.

The Uncensored Library is made in such a way that it’s nearly impossible for it to be censored. Rather than being a website, which is easily blocked, it is a server. Tobias Natterer from DDB has been involved in the project, and in this podcast, he talks about why it works so well. “We have provided a link where every player can download the whole library and save it on their computer. Every download can be uploaded again to open a new library and invite new people. That is a back door through which the community keeps it alive.” 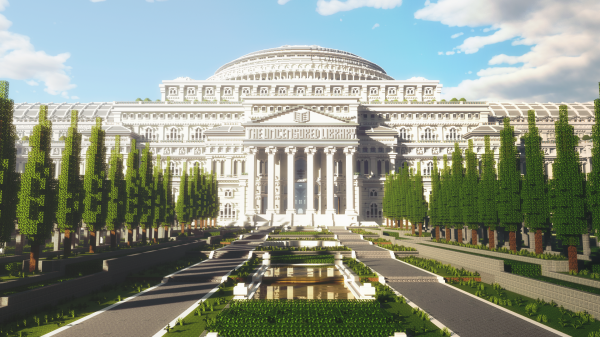 The entrance of the Uncensored Library 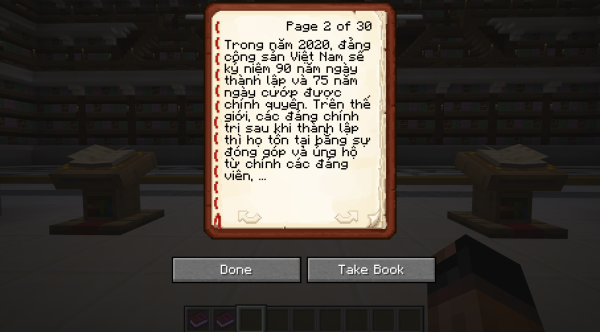 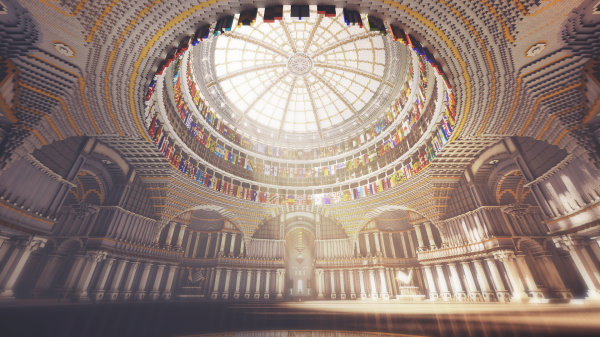 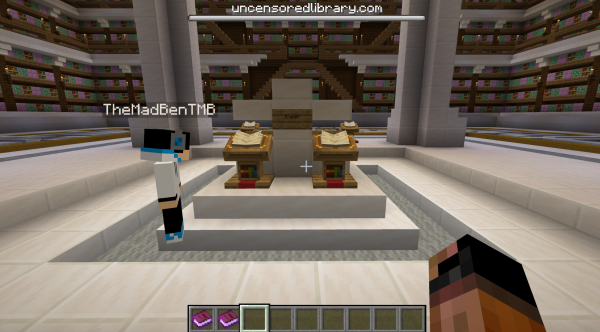 Another player reading an article