Project    DOM — a place for experimentation

The perception of art became an escape from reality

DOM Contemporary Art Festival responds to current topics through engaging multimedia artworks. Established by Martina Ivičič, a graduate of Theory of Interactive Media in the Faculty of Arts, Masaryk University (Brno), the festival applies the strategy of new media archeology and research at the intersection of art and science throughout history. The scope of her research activities and publications deals with the transformation of digital media into the biological sphere. Ubiquitous, continuous technological development is significantly progressing. How does this complex issue determine people’s behaviour, perceptions, and actions in social relationships and — ultimately — in art?

Since 2015, DOM has been addressing questions about the intersection of art and technology in many ways – not least in the use of graphic design and communication materials for each event. To date, there have been seven editions of the festival, with all visual communications produced by Czechia-based designer Karel Bařina. Similarly to the evolving of the themes of the festival, the simple logotype started with a symbol of a house (DOM in Slovak). Bařina then created a complex logotype in a unique font called Ultraviolet Cube, reflecting conceptual art and geometry. Sol LeWitt’s Cubic-Modular wall structure (1966) and Variations of Incomplete Open Cubes (1974) served as sources of inspiration. The author’s font was created using a cube developed out of sticks, around which he wrapped a white ribbon. He photographed the object under ultraviolet light and then converted the numbers and letters in the photographs into curves. Thus, each letter has the character of a three-dimensional cube.

Later, in 2017, animation designer Jakub Roček joined the team and created 3D animation spots for the festival. The contemporary look addresses modern-day issues such as dealing with hoaxes (DOM 2019: Autocorrect), changes in society through new pandemics and technologies (DOM 2020: New Sensibility), and the connection to nature (DOM 2021: Wild Fruit). The subtitle of last year’s Contemporary Art Expedition is a metaphor for discovering art as a kind of mental trip outside the area of common occurrence, also with regard to recurring lockdowns, quarantines, and states of release. 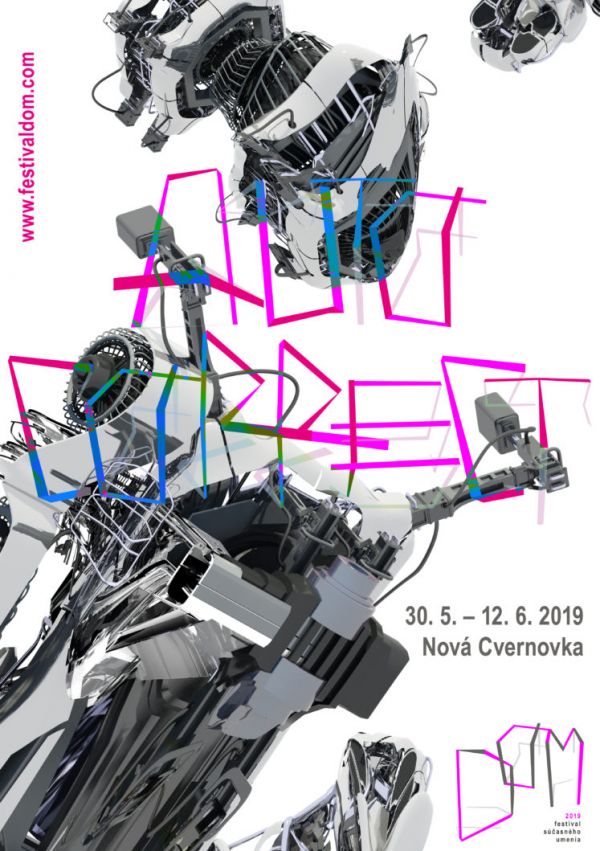 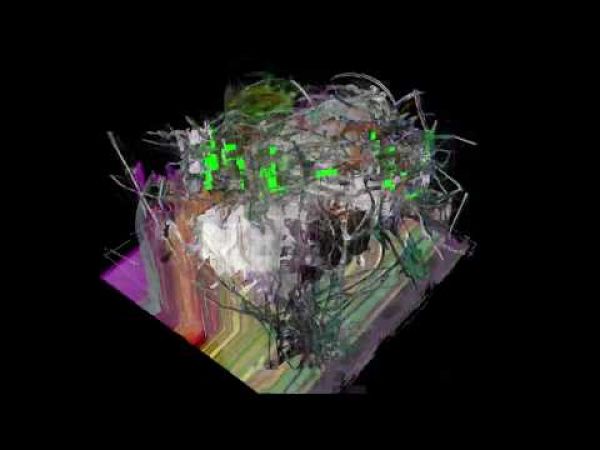 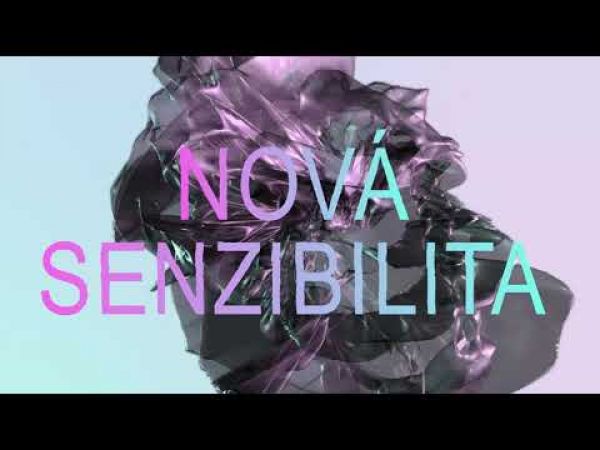 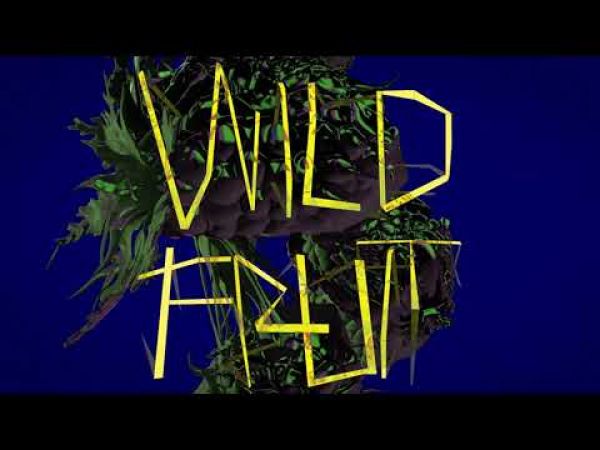 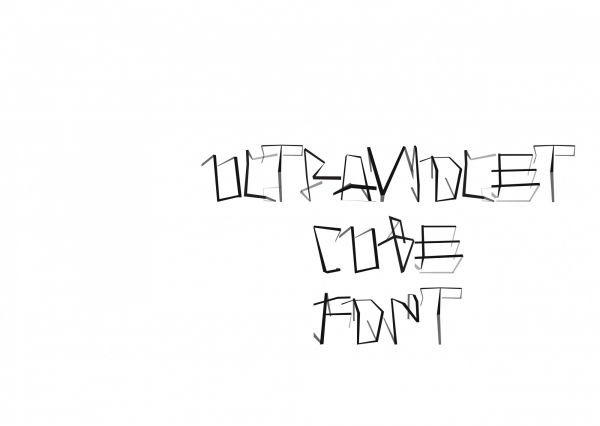 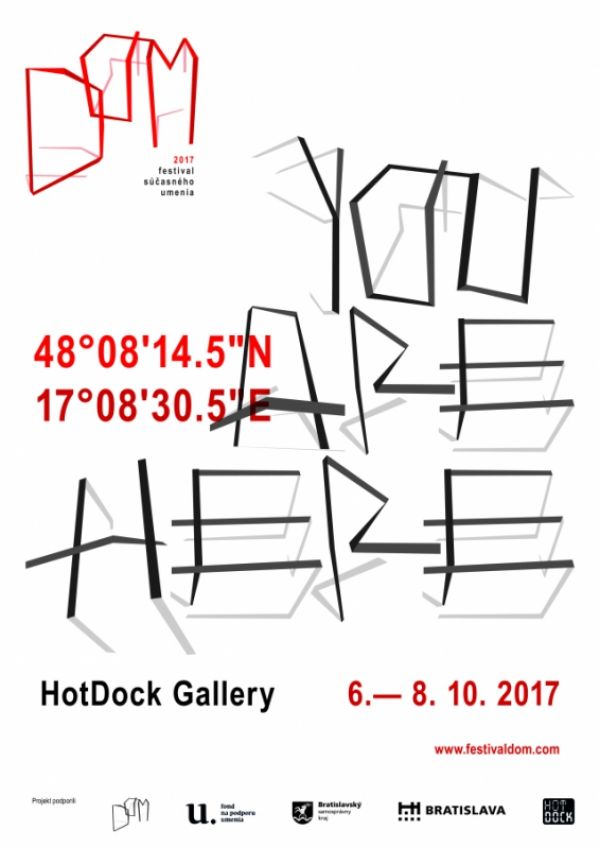 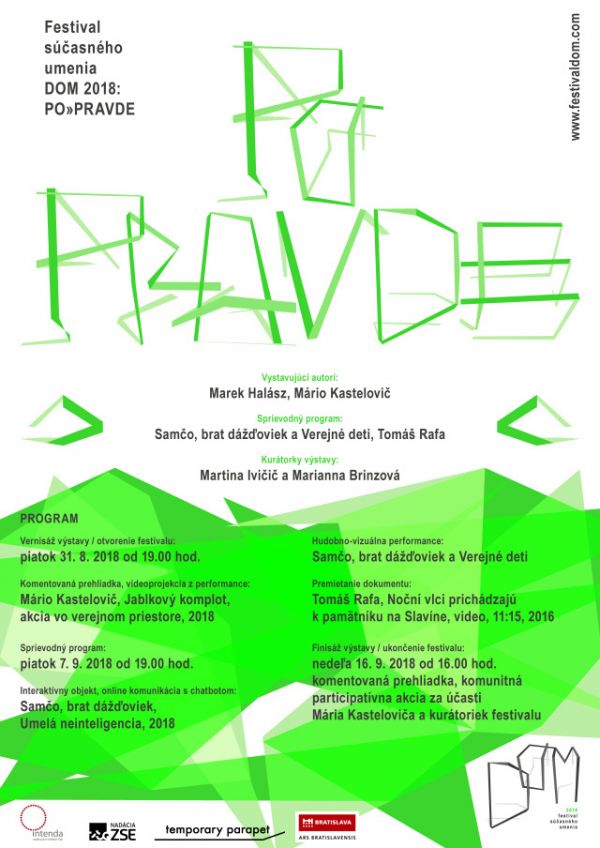