After a couple of years of planning, in 2017 I managed to organise the Poster Quadrennial Bardejov competition, which was very successful. I found it difficult to accept the fact that a poster exhibition in Bardejov would take place once every four years, so I decided that once a year I would prepare some kind of exhibition of world art in the city.

After the intensive exhibition activity of 2018, the idea of inviting artists to participate in an event with the theme of the city of Bardejov came to my mind.  This project was to refer to the portal www.bardejov.travel, which we set up a long time ago together with Milan Škorupa and posted a lot of interesting information about the city in English. I prepared an invitation and sent it to the authors.

After three days I heard from Michał Dyakowski from Poland, asking if something had happened, because he had sent a poster but had not received any feedback. I did not expect such a quick reaction. I checked my mailbox and indeed — I had the first poster. A day later Jerzy Skakun, also from Poland, sent his poster. Interestingly, they both chose the same motif — a figure sticking out its bare buttocks as a symbol of mockery of the councillors, which can be found on the walls of the historic Bardejov Town Hall. I was a little concerned that this obscene renaissance detail would not become the leitmotif of too many works. Fortunately, this did not happen.

In the following month not a single new poster was submitted. I had 14 works and I began to fear whether this was just the end. I created a public group on Facebook to which I invited artists from all over the world, as well as ordinary people from our city and its surroundings.

At first, I added one poster a day and suddenly the authors became active, they started to inspire each other and send in their works. I was getting 30-40 posters a week and I was adding them every two hours. Towards the end, I was getting about 100 posters a week, so I was even uploading them every hour. The last poster arrived 12 minutes before the deadline. It was the work of world-renowned poster artist Lex Drewinski.

It turned out that many creators were inspired by previously published works, and some were apparently discouraged because they wrote that the subject had been exhausted and it was impossible to come up with anything new. However, I think the result is unexpectedly good, even fantastic.

I managed to collect 462 posters by 338 authors from 40 countries, literally from all over the world. I was not able to include such a large number of posters in the catalogue or to present them in the exhibition, so I had to make a selection and I chose about 320 works.

I believe that my initiative will contribute to the global promotion of the city of Bardejov and its surroundings. 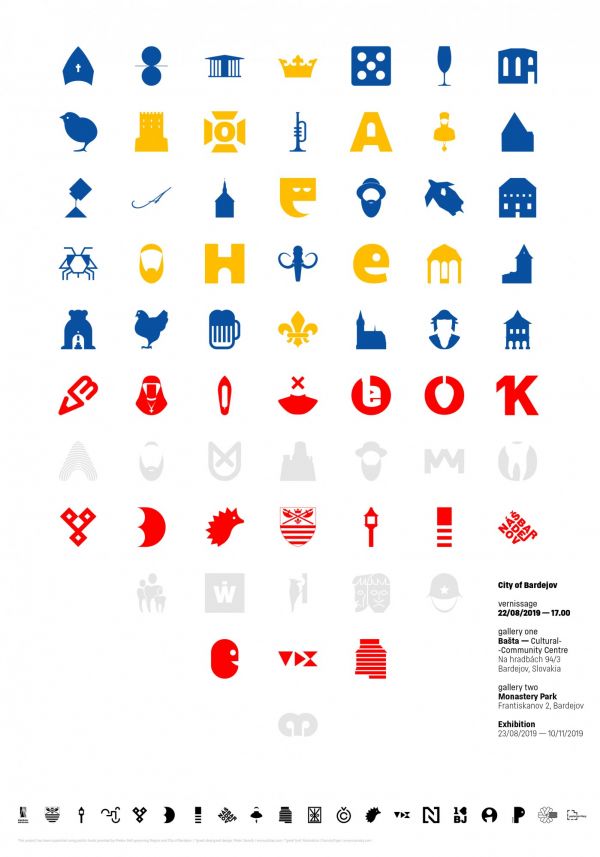 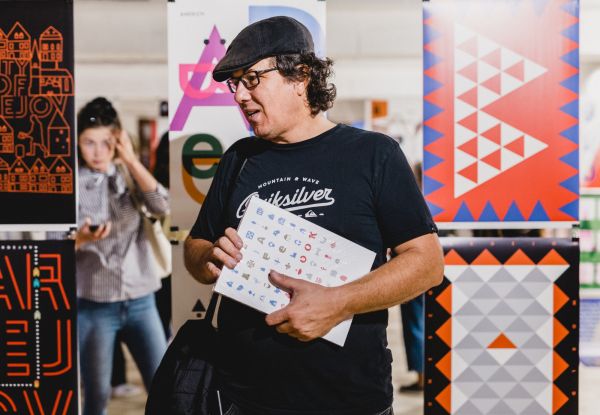 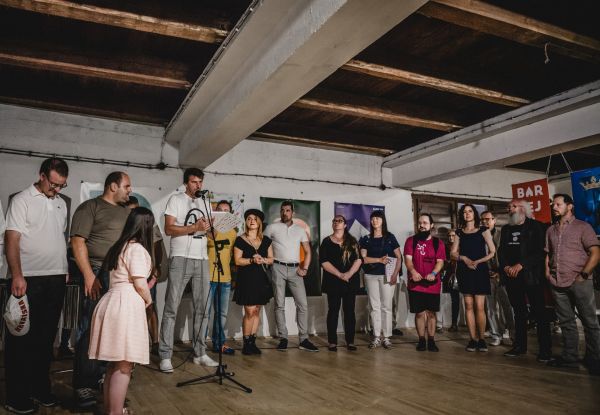 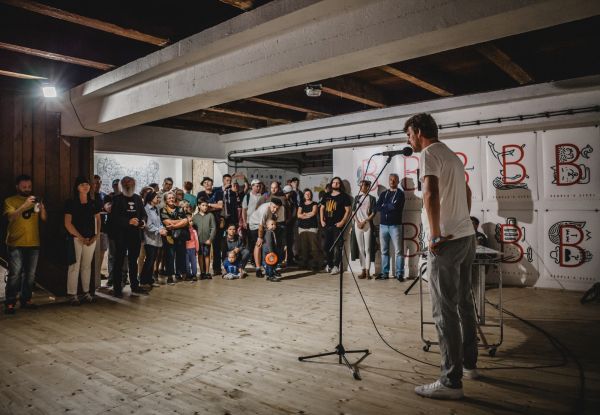 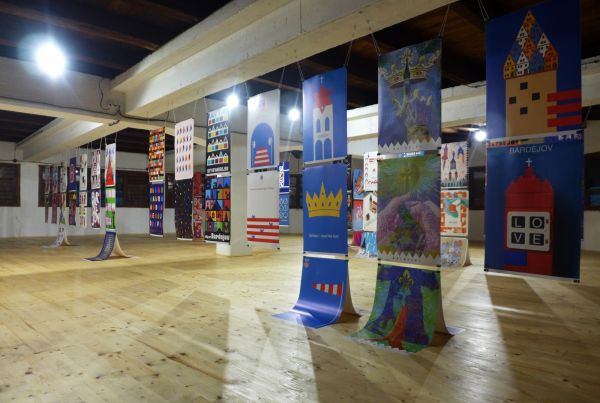 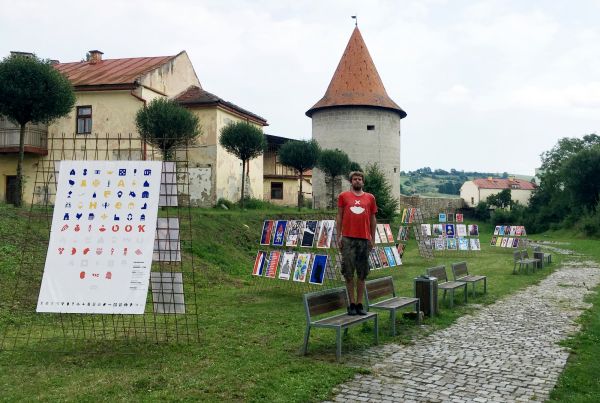