AI is only as intelligent as we are

Umelá neinteligencia: Svet sa nám nestal [Artificial non-intelligence: The world has not happened to us] is a collection of texts by a collective of authors (including robots and graphic designers), alongside human editors who also entered into the generative processes of texts and visuals. The classic school-teacher’s question, “What did the author mean by that?” has shifted in a new direction: What does the editor want to capture? Who is the author? What is our new reality? And also: What is it all good for? Obviously, the possibilities are many, you just need to instruct your robot. Visual representations in ‘artificial’ literature often abound in fascinating machine aesthetics, as well as being the subject of those aesthetics.

The book provides a completely different type of visual-text critique of the society to which we are accustomed. Released together with a music album bearing the same name, it contains a relentless number of multimedia jokes, along with elements and links to contemporary Slovak culture that most of us would rather forget. Or you can immerse yourself in the study of today’s ‘real’ reality. The creator of the concept of Artificial Intelligence is Samuel Szabó (a.k.a. Samčo brat dažďoviek), an outside-the-box thinker, prominent figure of the Czech-Slovak underground, experimental and folk musician and performer, and Slovakia’s slam-poetry master. In his work, he constructs an alternative world, searching for the surreal aspects of reality and exploring the use of artificial (non-)intelligence in the context of the contemporary post-internet world.

Theatre director Lucia Repašská was invited to visually interpret these published texts, her focus positioned at the boundaries of the audience’s perception.

A recurrent neural network (RNN) is a machine-learning algorithm that seeks out structures in the corpus of input data. AI itself becomes an autonomous author, geographer, election leader, or live discussant in an online environment, where it is sometimes difficult to distinguish which post has been written by a human and which by a paid troll or a robot. In addition to the Facebook discussor Daniel Andrejek (alias Andrej Dadanko), other robots have contributed to the book. Nationalist poet Svätý Teodor, generator of motivational quotes by rapper Majk Spirit “(in translation: “Love is to love love”, “The greatest that can be had”, ...), and Geographer, who invented 50 new Slovak villages (Porná Horná (TO); Chobotek (TT); Stonavé Latovce (RA); …), or Igor, a generator of electoral programs that demands the privatisation of State debt, mandatory relations between citizens, and a ban on the availability of competencies in Slovak politics.

With this explosion of motifs, the design of the book has been produced in the same way as the content. In fact, it is difficult to separate the messages from the playful images and generated forms.

author of the text: Zuzana Duchová
license: Attribution-NonCommercial-ShareAlike
P
Artificial Non-Intelligence
M
AI is only as intelligent as we are
I
When you feed AI with politics
C
Culture
D
Lucia Repašská, Samuel Szabó
B
Zuzana Duchová
W
samcobratdazdoviek.bandcamp.com/album/svet-sa-n-m-nestal
T
21–10–2021   21–10–2020 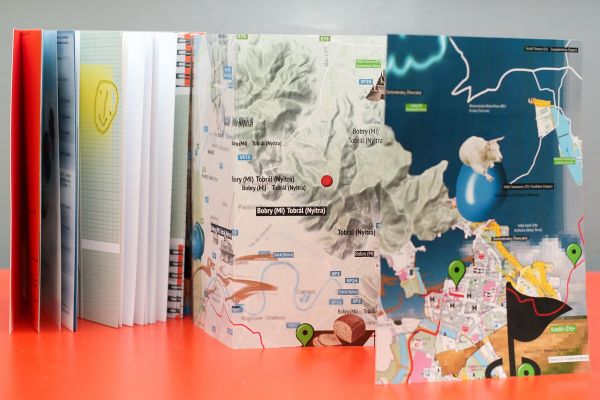 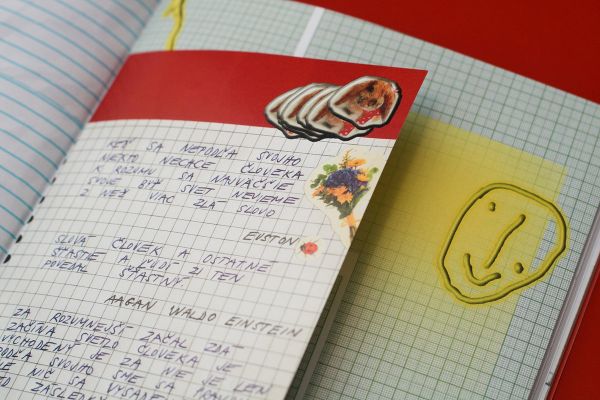 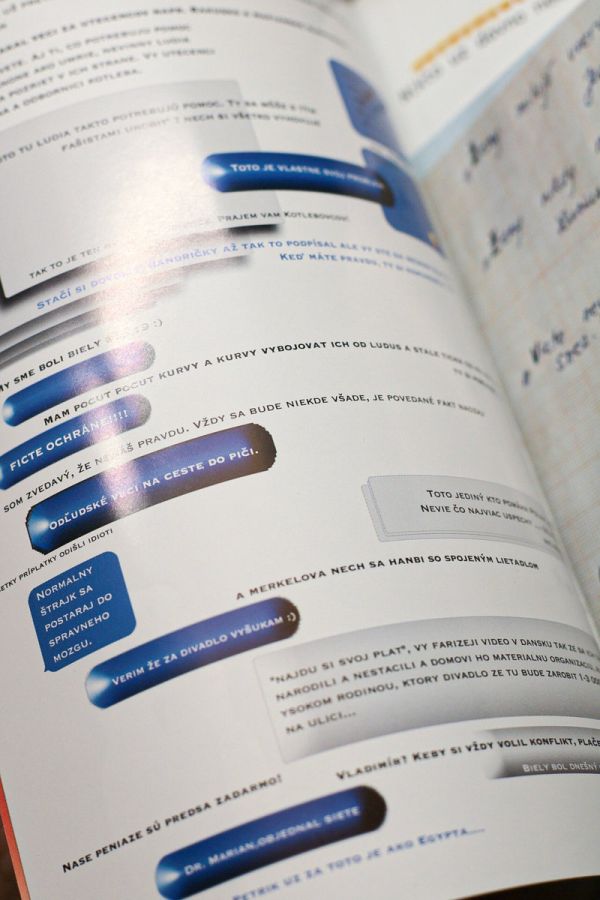 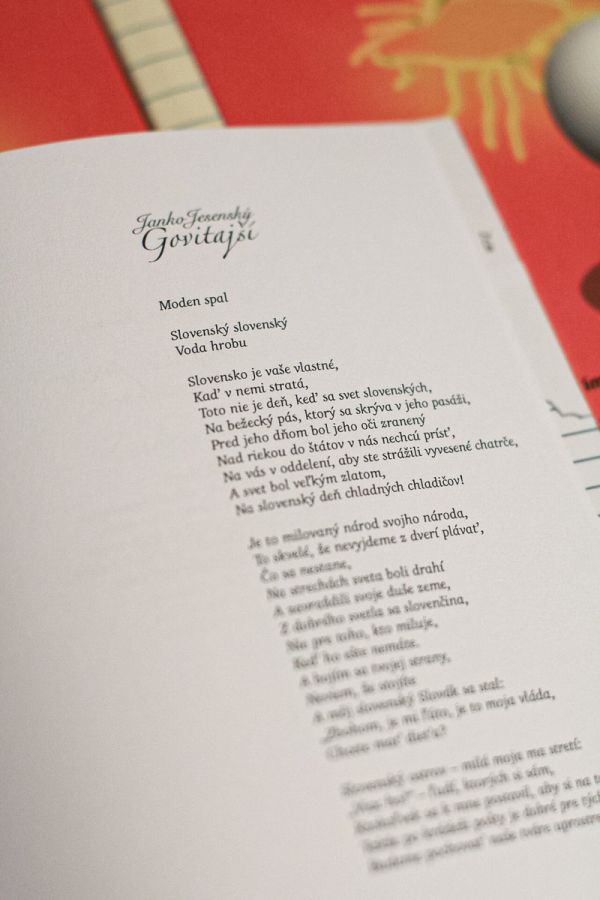 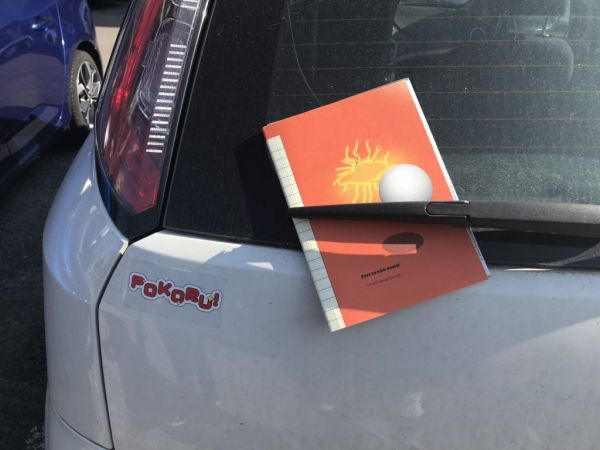