Game worlds offer radically different versions and visions of reality. But can they help us address the complex issues of the digital age? Playbour: Roleplay Reality is asking questions in the medium of virtual environment. Amsterdam-based, Czech born performance-designers The Rodina held a performative lecture as a part of Coded Matter(s) lecture series at FIBER Weekend. The Rodina also designed a catalogue to the exhibition States of Play: Roleplay Reality, that took place in FACT in Liverpool.

FIBER Weekends 2018 is a new, decentralized art event about emerging developments in audiovisual art, electronic music, performances, creative coding, and advanced technologies. Designing "space" in virtual worlds is a concern for designers, architects, graphic designers. This space provides various ways of use and inspirations for critical thinking about the (real) world.

Roleplay has existed for centuries – from reenactments, to modern improvisation theatre and tabletop games like Dungeons and Dragons. The power of roleplay could be said to exist in the encounter with the other. As we act and are acted upon during this encounter our sense of self and the other may shift. Roleplay in video games may vary from single to multiplayer, from text-based narratives to free-form interactions as part of non-linear plots in 3D.

Game worlds offer alternative versions and visions of reality, often perceived as a means of escape for the player, an immersion into another world. But, today, the 'make believe' is increasingly hard to separate from reality. Fact and fiction have always been blurred, but in our ‘post-truth’ era, how truth is established and by whom is increasingly murky. The virtual is also more intertwined with our bodies – from the smartphones to which we are so attached, to our online avatars and prosthetic devices. Interplay between real and virtual is inescapable.

Especially in there post-pandemic times it is important to think about how shall we design and use our virtual world reality - using digital tools for all kinds of activities, the "gameworld" has come to our workplace, family and other businesses. 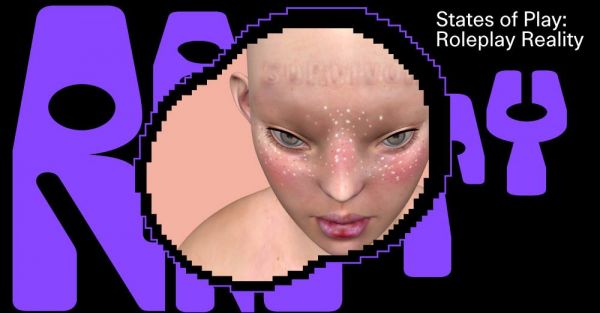 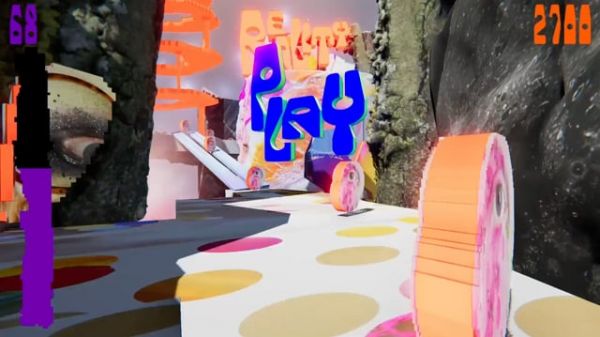 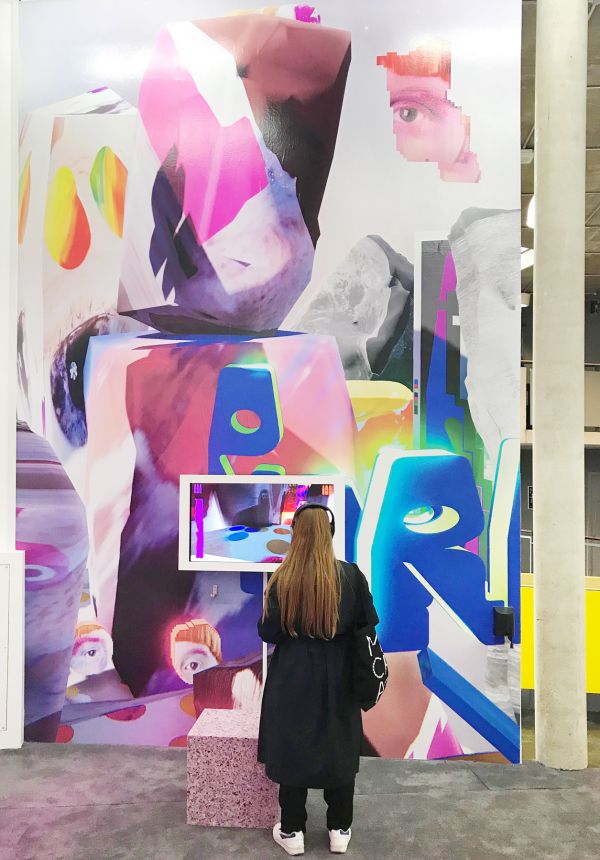 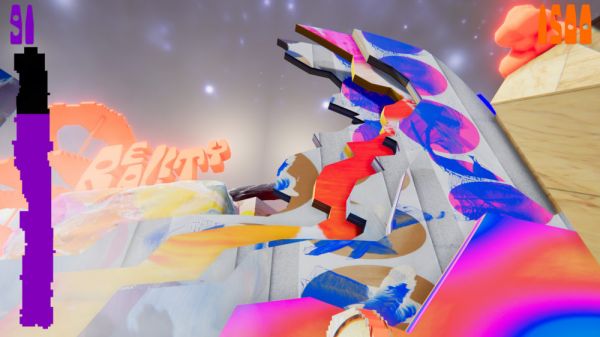 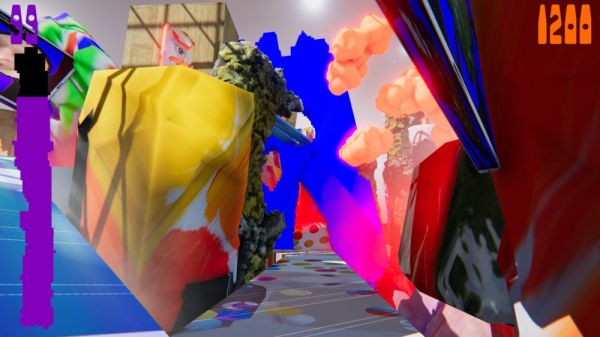 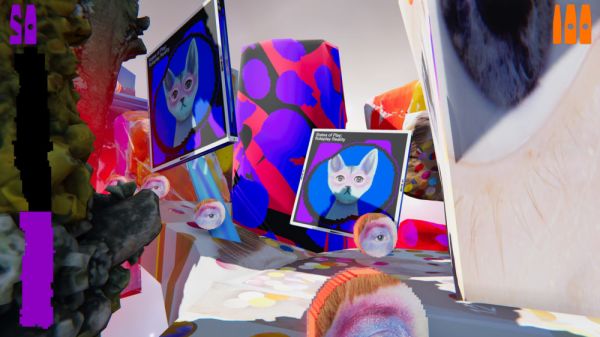 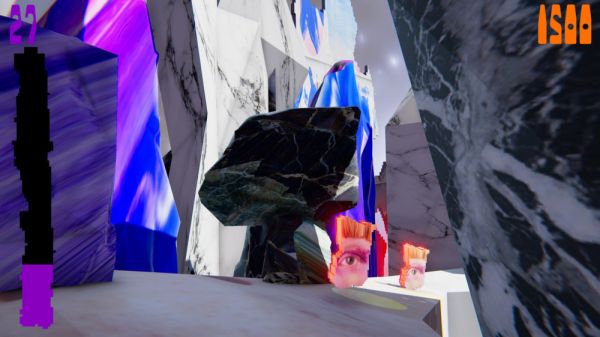 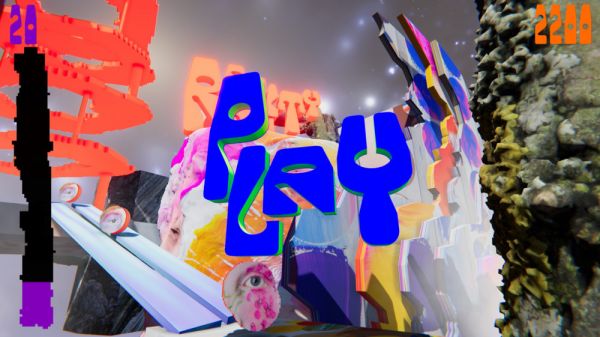 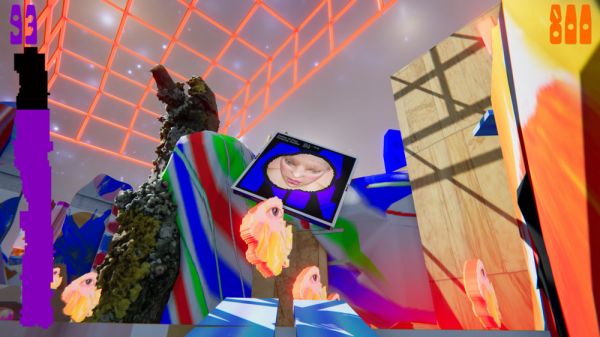