We wanted to show people how to use a crosswalk

Our apartment in Miletičova street in Bratislava has a large balcony. We use it every day and always notice people walking across the road at a place where there is no pedestrian crossing, in order to shorten their way to the bus stop. Many times we have caught someone explicitly endangering people in cars, and especially themselves, by taking this shortcut. We’ve been observing this phenomenon for a very long time, so we finally decided to do a project that shows pedestrians why it is not a good idea to cross the road ad hoc.

We did some research and watched the movements of pedestrians. We discovered that it’s not just the people who work in the building opposite and want to shorten their way to the office, or the elderly who want to take the shortest route. In general, it’s those who run from behind buses or stationary cars.

In all cases, the risk of an accident increases. After carrying-out an entire survey and a site analysis, we began to think about a visual element that could discourage people from crossing at unallocated parts of the street.

Our solution was to create a fictitious office that deals with the issue of people not using the pedestrian crossing. We took pictures of each other as we walked outside the boundaries, for illustrative purposes, and then made posters. We placed them around the problem zone so that people would notice them. We also installed a fake security camera at the bus stop, which appeared to directly monitor what was happening on the road. We placed the logo of our fictitious office on the poster and supplied information about how a person can be caught crossing the road.

We also created a Facebook page, to follow how people behave and how they react to our posts. This experiment proved to be useless, and the page more-or-less became fun for others.

In the end, it turned out that the greatest effect came during the process of sticking up the posters, as the people around us were interested in what it was all about. They asked questions about the penalty for jaywalking, and whether it was real. Many passers-by admitted to us that they had crossed in exactly the same way that we were criticising. Some people waved to us from a distance, as a sign that they had used the crossing instead, and others ignored our poster completely.

If we were to evaluate the whole project overall, it was quite funny. Watching the pedestrians and explaining how our office works was awesome. Sometimes you could see someone looking at the poster and really using the crossing. But at the same time, we were disappointed that our warnings did not discourage people, and that many of them continued to endanger themselves and others. All the material we placed outdoors has remained there, so it is up to everyone as to whether to respect our suggestions or not. Saving a few seconds is not worth the risk. 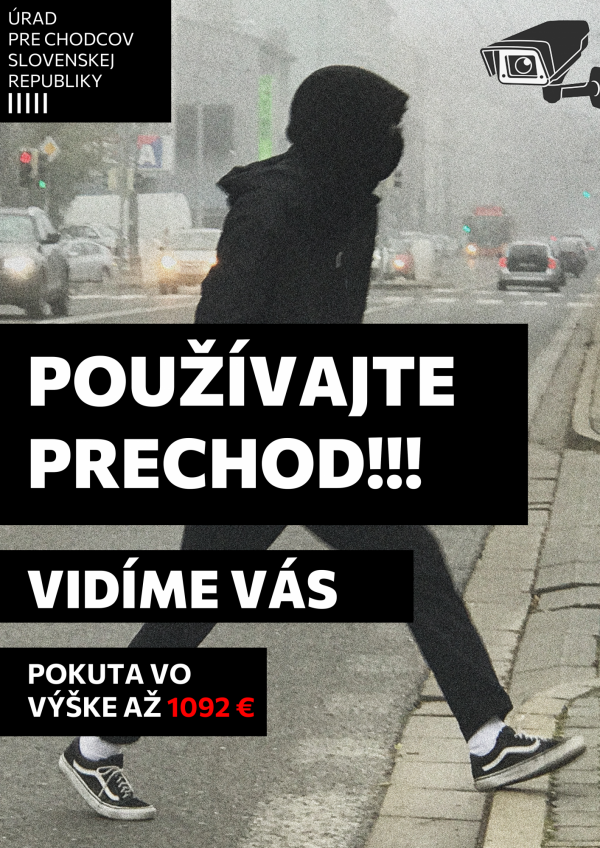 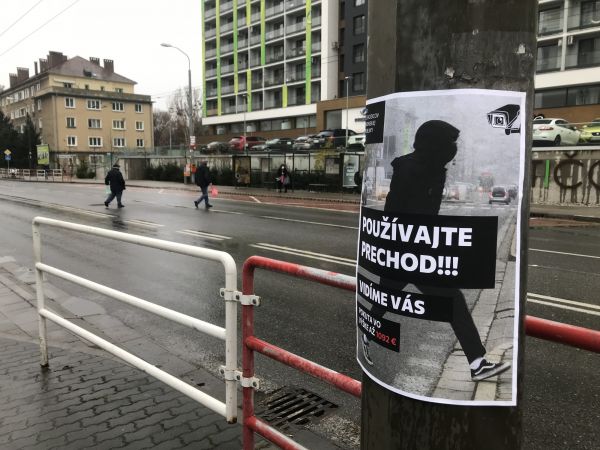 people crossing the road where it is forbidden 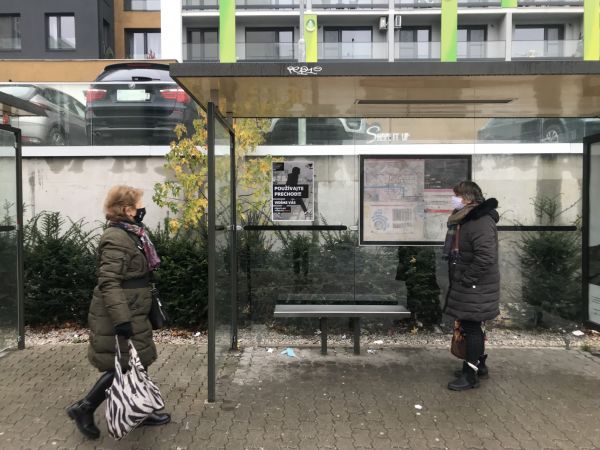 people looking at our poster 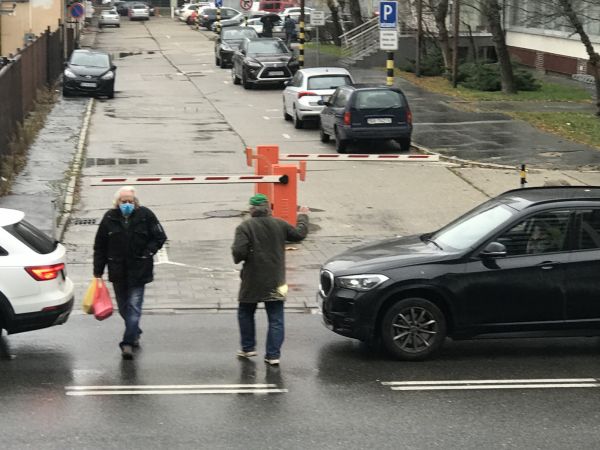 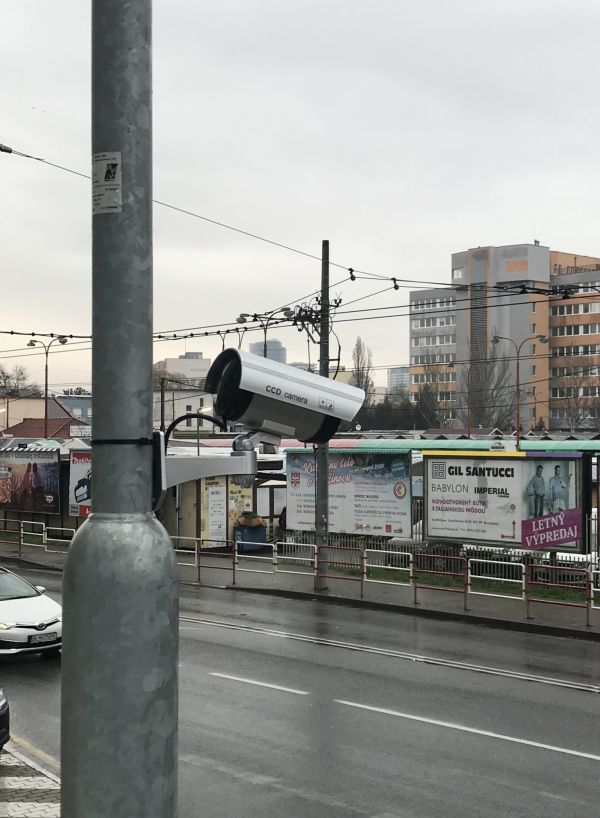 fake security camera pointed at weak spot of the road