Since 1989, research into the theory and practice of Slovak graphic design has been lacking

The publication Unclear Identity brings the first comprehensive view of the development of graphic design after 1989 in Slovakia. From the perspective of four groups of graduates (1989-2012) at the Academy of Fine Arts and Design in Bratislava, it describes the professionalisation of the design field in the institution and its definition by designers. The publication is the result of four years of doctoral research.

It responds to the lack of literature that deals with the Eastern view of design development, and its specifics in our locality. If we look at the theory and history of graphic design, Anglo-American authors, who reflect the design of the Western world, predominate among the books that have been published. At the same time, graphic design in Slovakia has undergone turbulent changes over its 30 years of independence (the onset of capitalism, democracy, etc.) and has had to catch up (in terms of professionalisation and cultural awareness) with what has developed in other countries over decades.

Therefore, the first part of this book deals mainly with the chronological development at the academy since the changes in the 1990s, including the commercialisation of applied graphics, the advent of new market technologies, and the lack of cultural background. It defines how these phenomena are reflected by the graduates themselves — how they react to them by defining their own production, local activism, style and manifestos.

In the second part, the findings are further confronted. This section discusses the main thesis, which says that graphic designers create alternative design and look for alternative ways to market production, either through visuals or values that turn away from the mere conception of design for profit. It critically reconsiders the view of design theory through its formal tendencies, but, contrarily, takes into account the ‘invisible’ aspects of design, such as the values it conveys or the relationships between designer, client, project, segment, technology, and respondent.

Here it defines designers as being a certain cultural group that demonstrates its own professional values and beliefs. The book thus provides answers to what is characteristic of this group (author’s design, inclination towards cultural projects) and how it came to be. Finally, it presents new directions in which the creation and reflection of design should pay more attention.

An extract: “The author’s discourse would benefit from focusing more on societal ties and opening up to social themes in Slovakia, not only through artistic and cultural optics but also from the point of view of real users, production, and market or ecology (i.e. new values). This alternative discourse and creative power can contribute to the search for alternatives that address far wider and more open interests of other groups of people as well.” 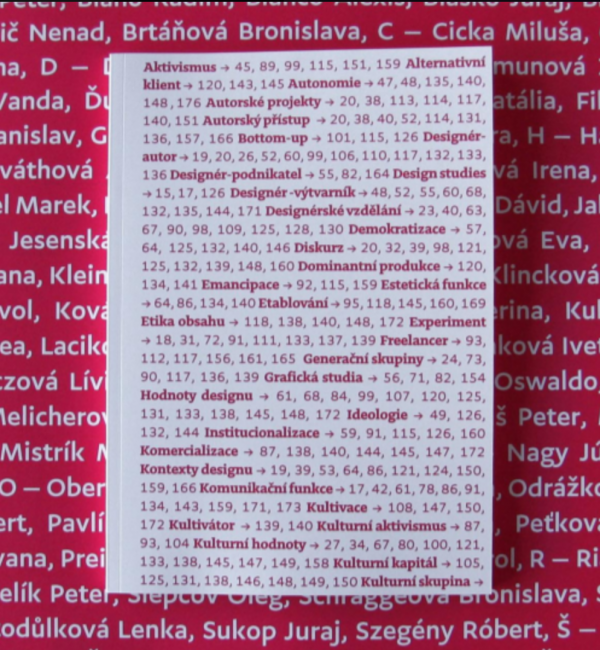 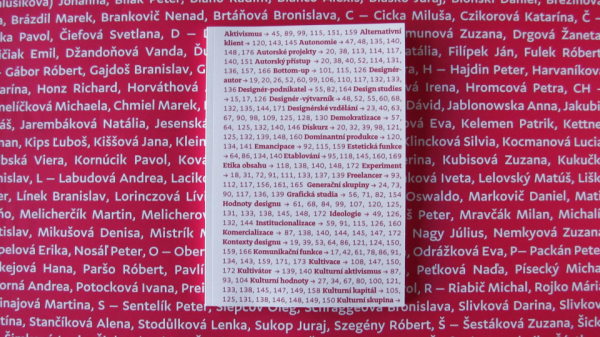 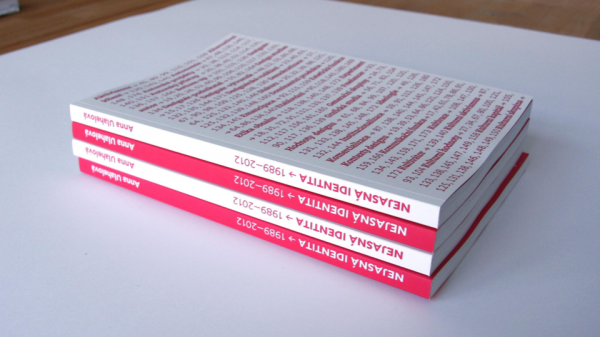 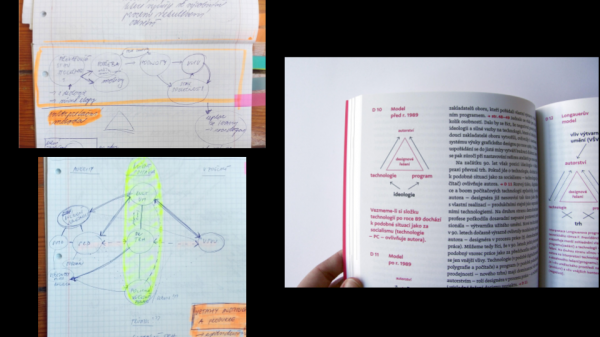 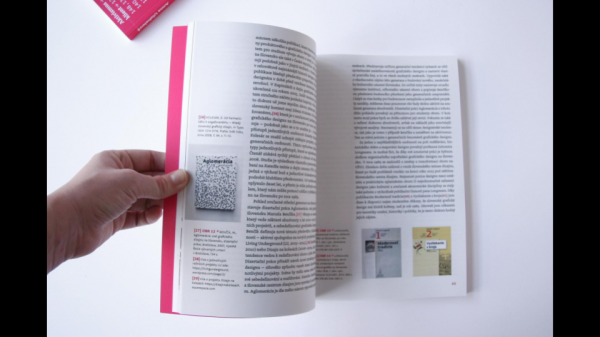 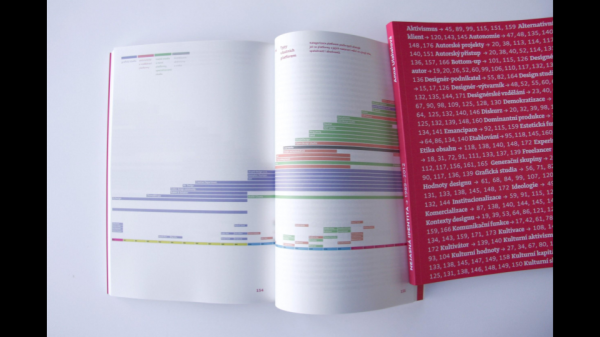 The graph shows research of group projects and graduate platforms 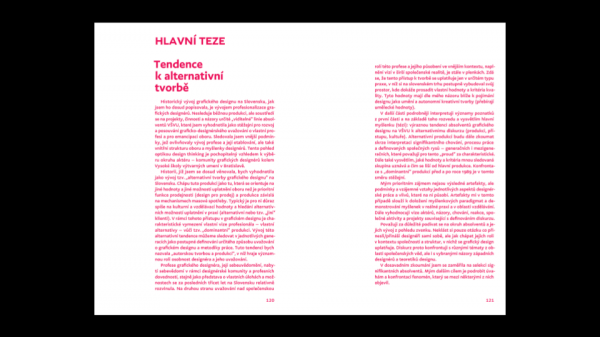 Unclear Identity / Discourse of design, the main thesis of the work 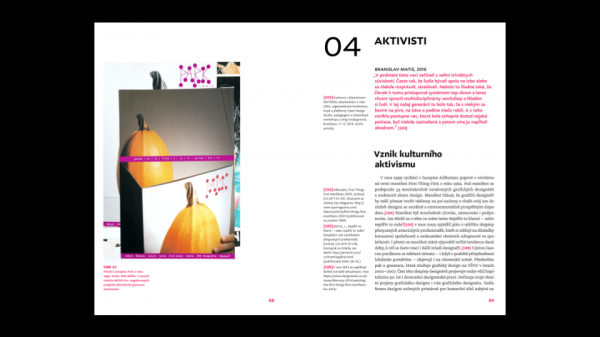 Unclear Identity / Discourse of design, the first part - a chronological description of the development of generational phenomena

Unclear Identity / Discourse of design, quotes from interviews with selected graduates and actors of the scene 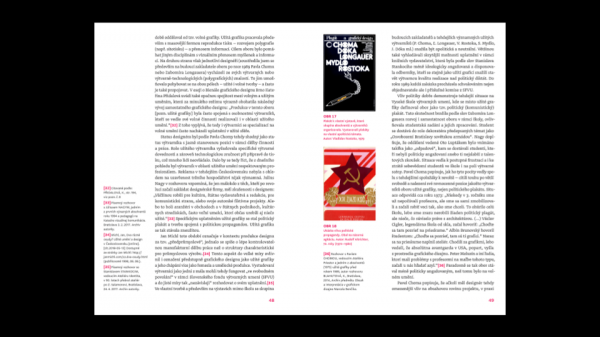 Unclear Identity / Discourse of design, the first part - a chronological description of the development of generational phenomena