The Parlour of Food Futures is a speculative project that explores possible food-tech futures through the 15th-century game of Tarot and an oracle experience, created by Markéta Dolejšová. Dolejšová is a design researcher investigating the potential of creative practices in supporting socio-ecological transformations, with a primary focus on food system contexts. Her practice-based research applies experimental design methods and takes the form of workshops, performative interventions, and participatory events that enable the co-creative engagement of diverse stakeholders.

These food speculations are performed over a bespoke Food Tarot card deck, presenting 22 speculative diet tribes such as Datavores, Genomic Fatalists, and Turing Foodies. Although primarily future-oriented, each tribe refers to some existing or emerging food-tech trend: Datavores are self-trackers designing their diets according to quantified data accounts of their metabolic processes; Genomic Fatalists believe in DNA-based diet personalisation and eat to ‘feed’ their genes; Turing Foodies like to cook their food in a smart kitchen, using AI kitchenware and algorithms.

The Food Tarot cards are inspired by the Tarot de Marseille deck that includes 22 cards with philosophical and astronomical motifs embodied in elements such as The Emperor or The Magician. Each element has a symbolic meaning, which is translated into the Food Tarot version. The card of The Emperor that symbolises the urge to rule and control the world was transformed into the Datavores tribe of dieters controlling their bodies through self-tracking and diet quantification. The card of The Magician that signifies the potential for transformation was matched with the tribe of Food Gadgeteers who experiment with 3D food printing to transform ordinary food items into more spectacular forms. The tribe of Gut Gardeners, dieters cultivating their gut flora through fermented food and microbial-rich supplements, are inspired by the Marseille card of The Empress that represents the power of life and the growth of living things.

During one-to-one Food Tarot readings, Parlour visitors are prompted to discuss food-tech issues shown on their selected cards and to speculate on what, where and how we would eat in the near future. What would be ‘the next big thing’ — Ethical Cannibalism, Gastro Masochism, or Gut Gardening? What would become the favourite snack of Chew Transcenders? Would Turing Foodies trust each other? Would a Nutri Amorist date a Monsta[n]tanist?

Following the readings, Parlour visitors are asked to produce [write, draw, craft, enact] a short ‘what if’ scenario, imagining that they are members of the speculative diet tribe shown on their selected card. Through the use of Tarot, a traditional card game and a divinatory tool, Dolejšová aims to enable playful human-food interaction and support the notion of uncertain food futures being open to multiple interpretations. 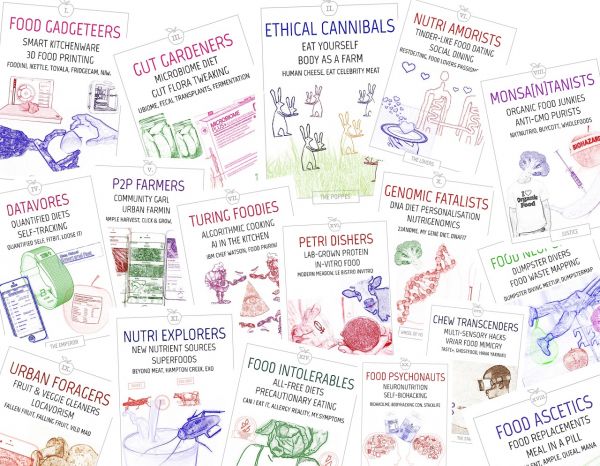 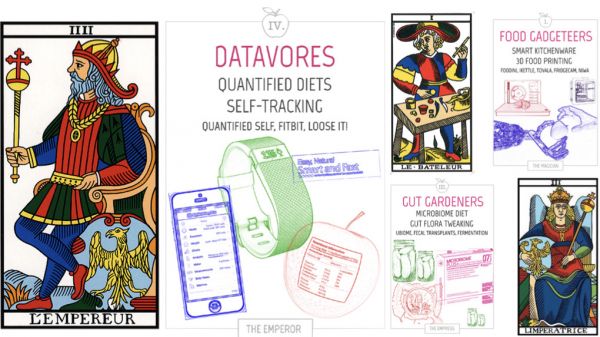 The Emperor card as Datavores 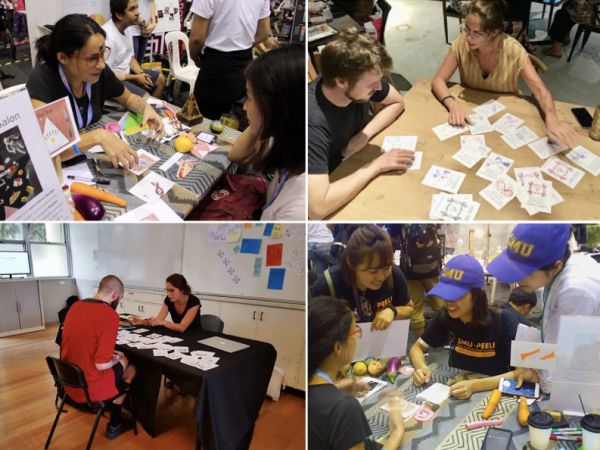 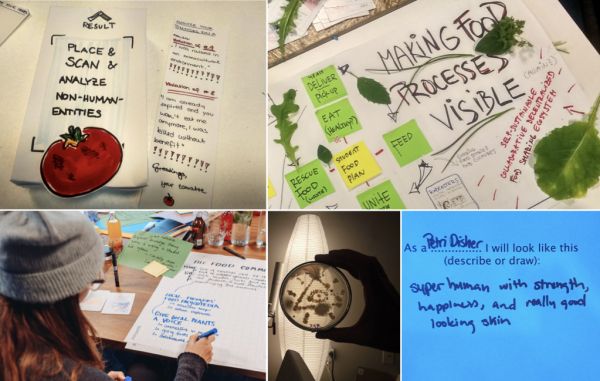 participants imagining the future of food 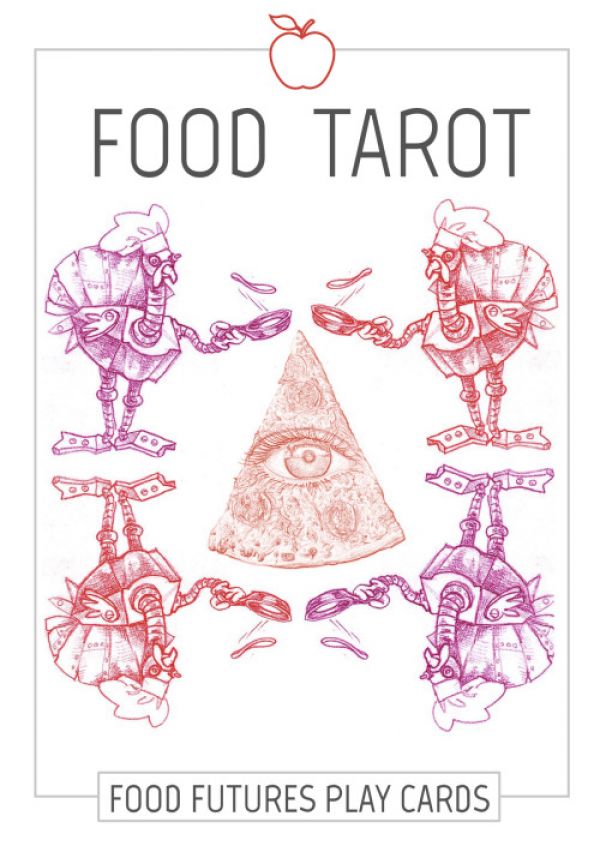 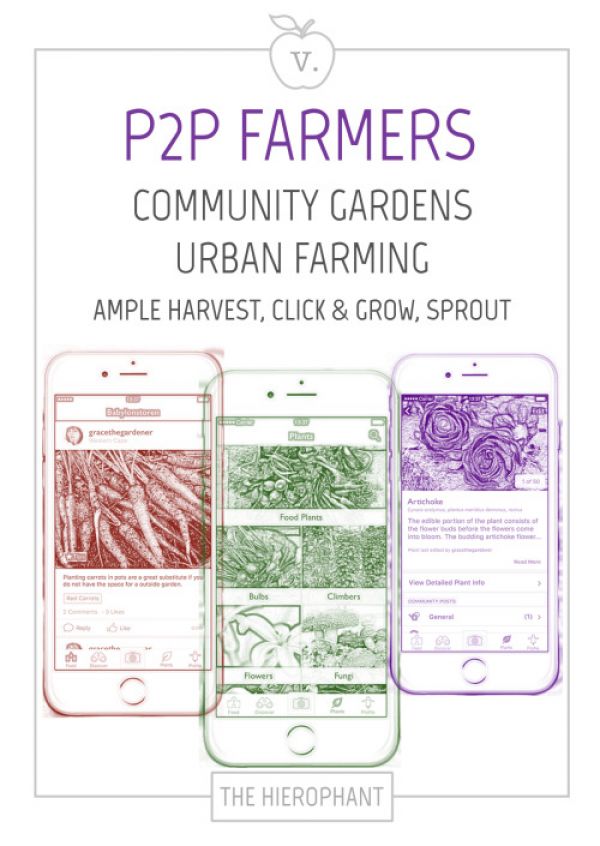 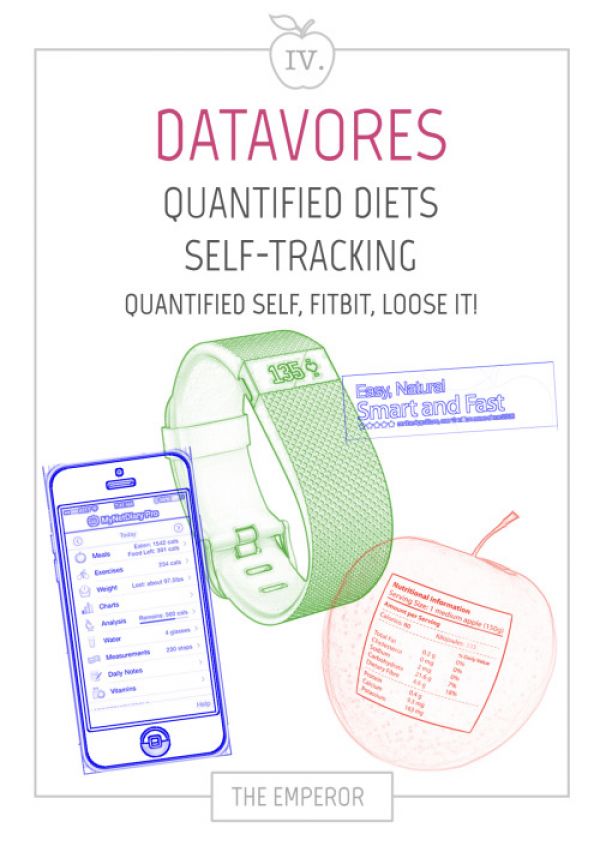 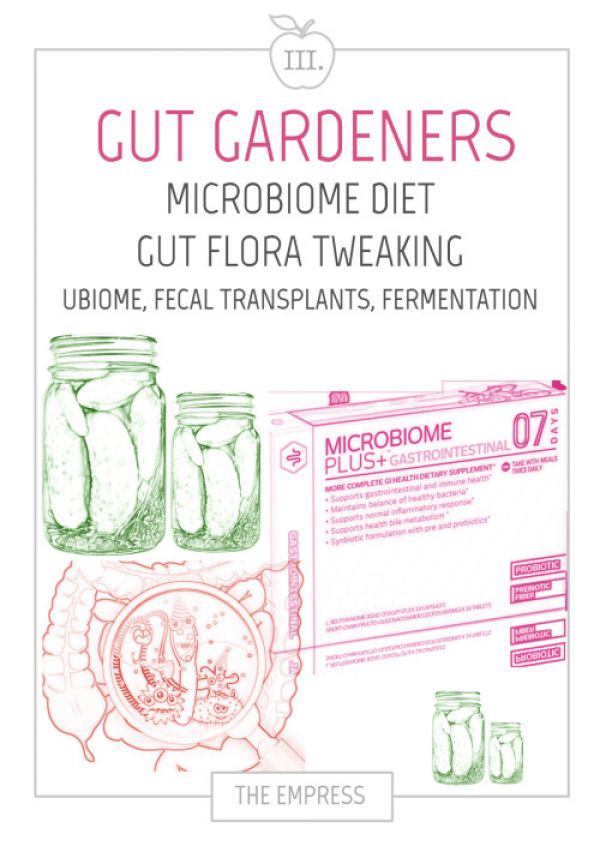 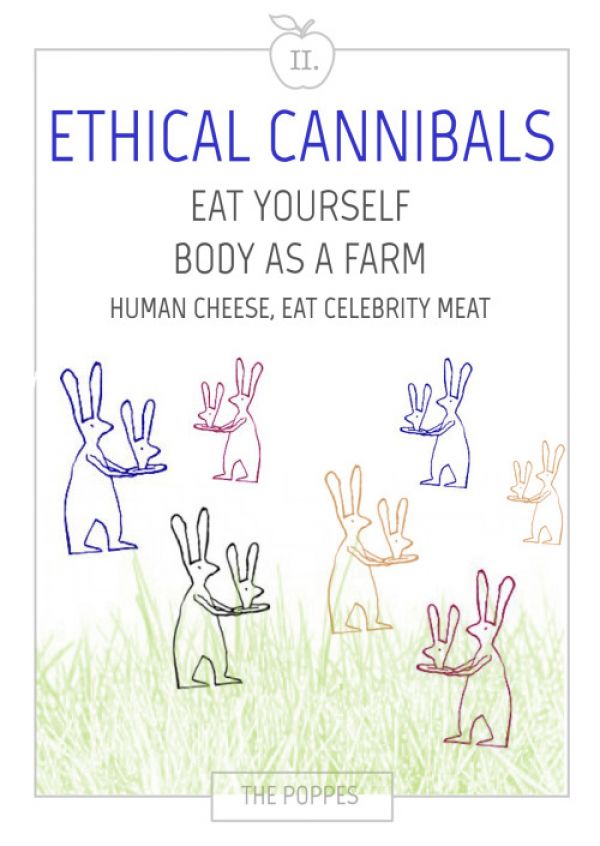 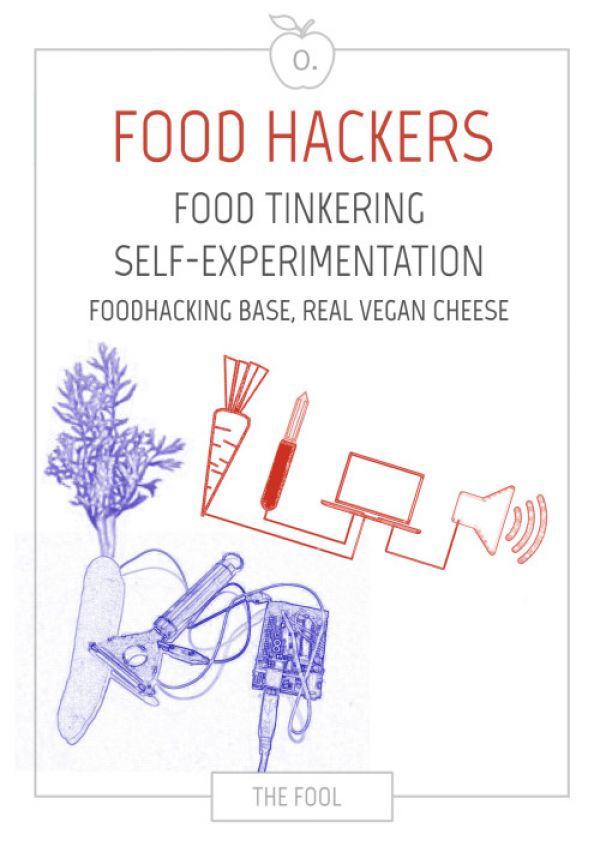