Resistance can also be visual

The history of the artist initiative called Reakcia [Reaction] dates back to the beginning of 2018, when two innocent young people — Martina Kušnírová and Ján Kuciak — were murdered. This terrible event shook Slovak society, causing massive protests against the ruling government.

In fact, that same government had allowed certain mechanisms to operate in the country that had made committing this terrible act possible. During the first anti-government protests organised by the general public, the head of the Biela Noc [White Night] festival, Zuzana Pacáková, and filmmaker/artist Andrej Kolenčík met on the street and decided to do something about the current situation.

The idea was to create a collective exhibition that would bring together people from across the cultural spectrum and give them the opportunity to freely reflect on the current social situation. They held an open call and sent it via email to their fellow artists, stating that if people agreed with the content, they should forward it to as many artists as possible.

The author’s contribution was supposed to be in the form of a short text, slogan, video, gif, animation, drawing, photograph, painting, collage, etc. What’s more, the authors’ reactions had to be quick; they had to create their works in a few days because the exhibition was planned to be in the public space during the upcoming protest. In addition, the authors were asked to make their output without sound or vulgarities.

Finally, a huge number of authors responded to the open call. The first public exhibition consisted of works by 230 artists from all over Slovakia. Several hundred visitors came to see the show during the evening. As well as Kolenčík and Pacáková, Michaela Kučová and Igor Rjabinin also helped organise the exhibition. Zuzana Jankovičová, Simona Hrušovská, Juraj Ličko and other volunteers selflessly lent their hands to the task and also helped with the production.

The media responded to Reakcia as well as galleries and cultural centres throughout Slovakia (and abroad), requesting that the project also take place in their premises. Over the following months, several exhibitions indeed took place and dozens of authors were added. It should also be mentioned that amateurs were involved in the challenge as well, and even several contributions from children.

As a result, Reakcia has become a folk platform, where you can see the nominees of the National Design Award or budding authors side by side with world-famous director Bel Tarr, who also joined the initiative. Due to an endless supply of contributions, the organisers chose (with special thanks to Igor Rjabinin) to allow authors to upload their works directly. To date, 462 pieces by more than 300 authors are available on the website. 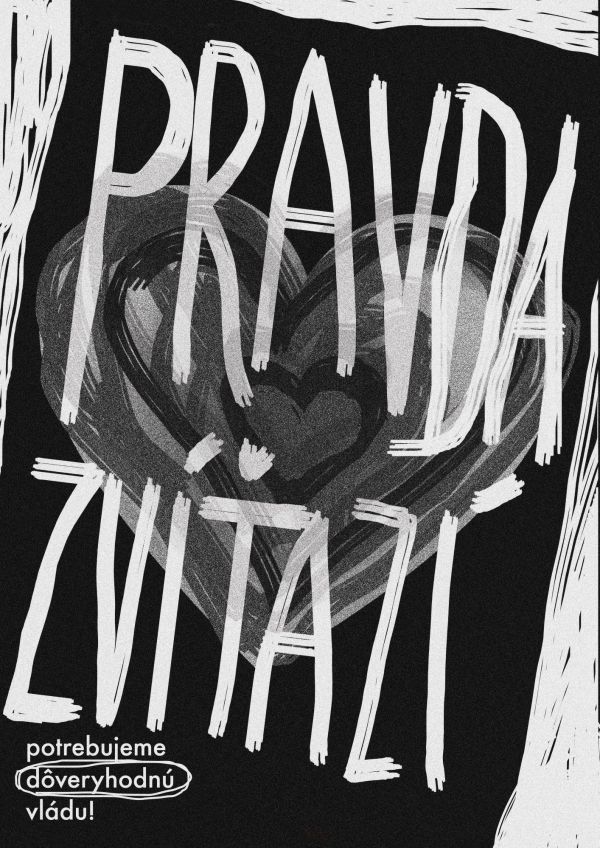 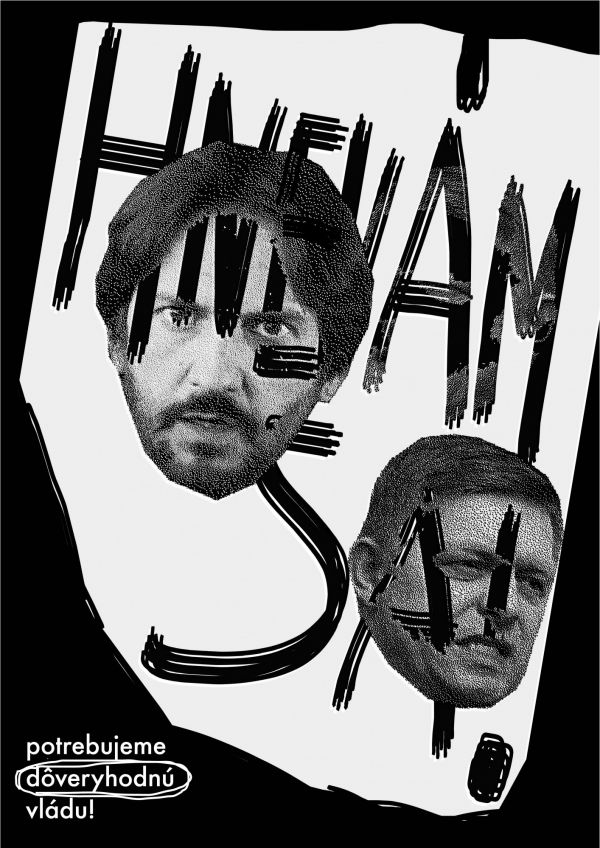 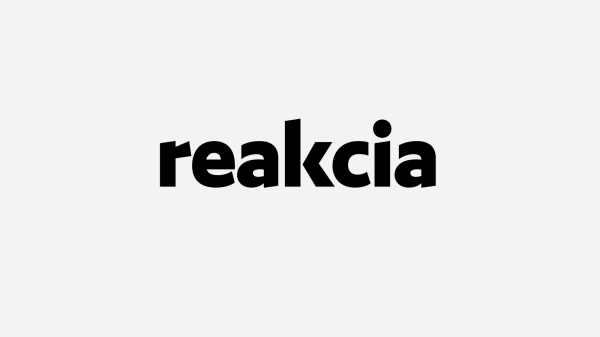 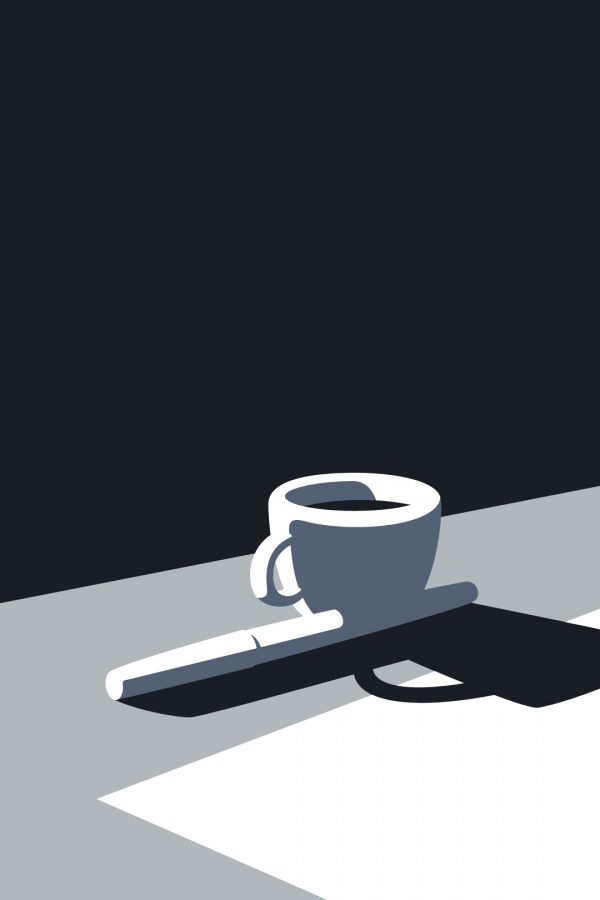 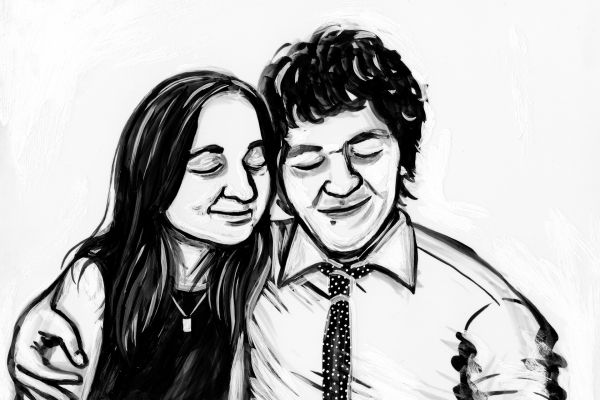 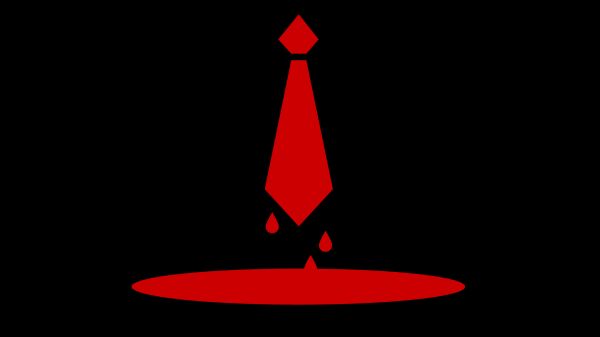 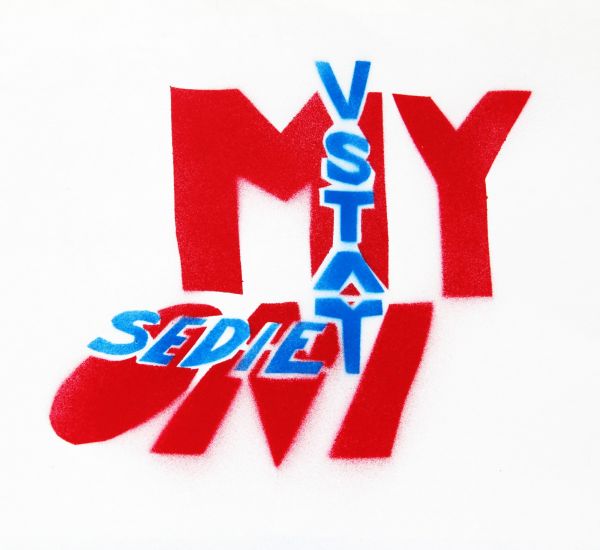 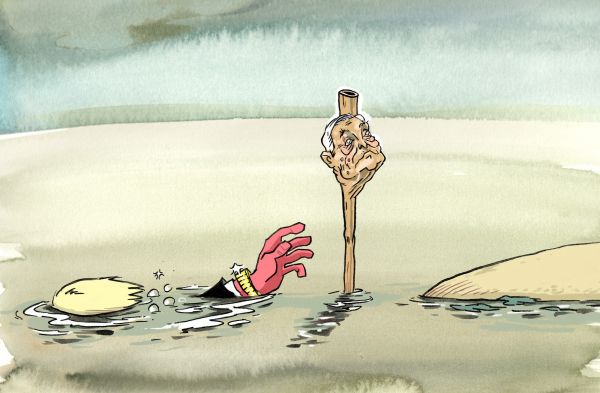 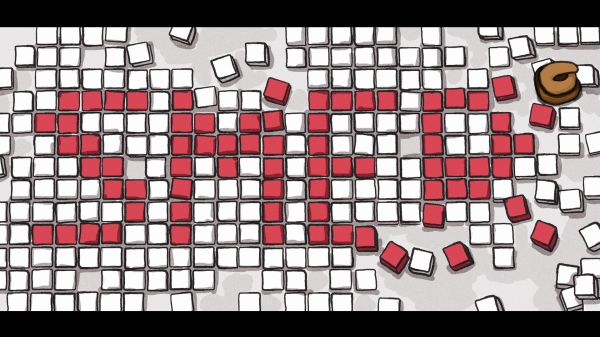 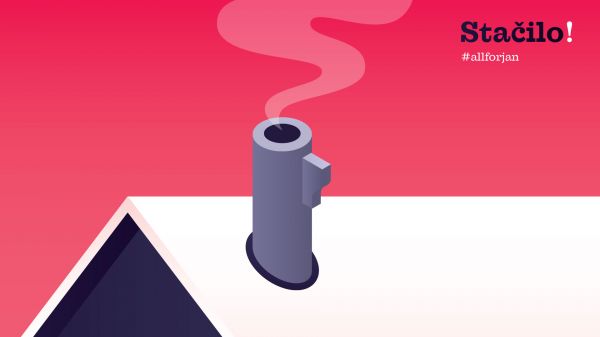 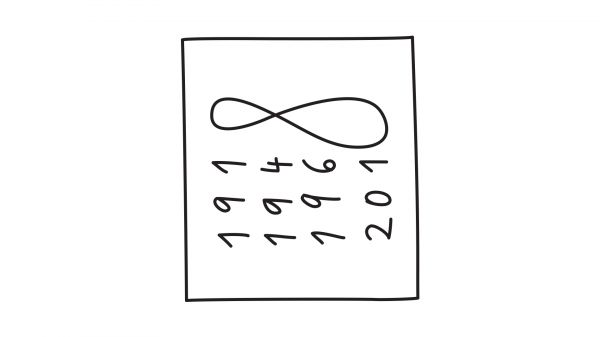 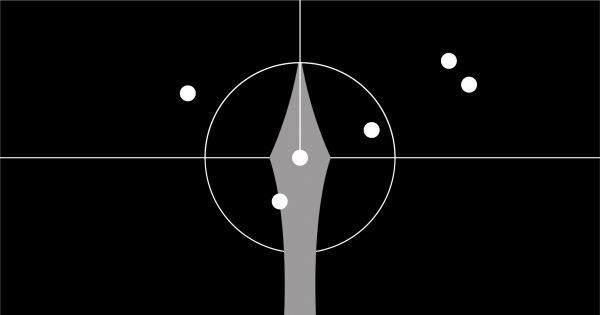 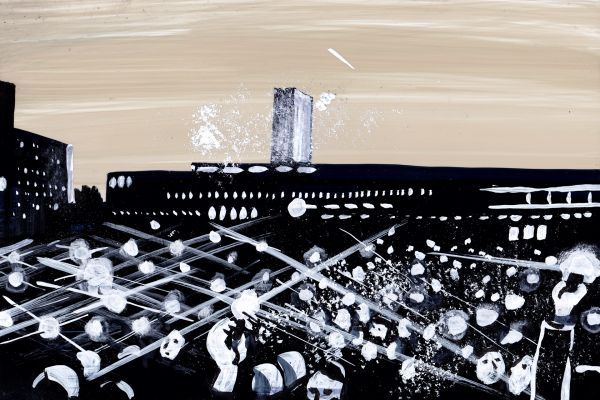 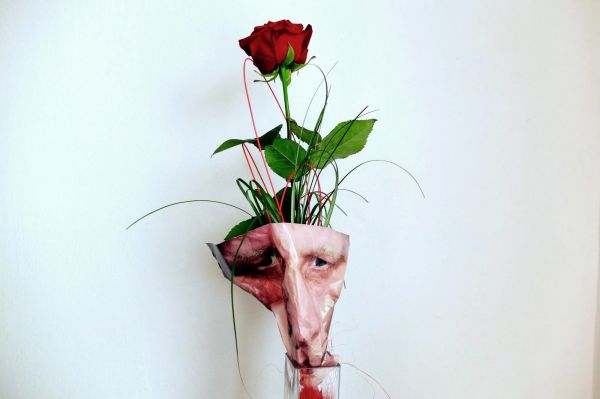 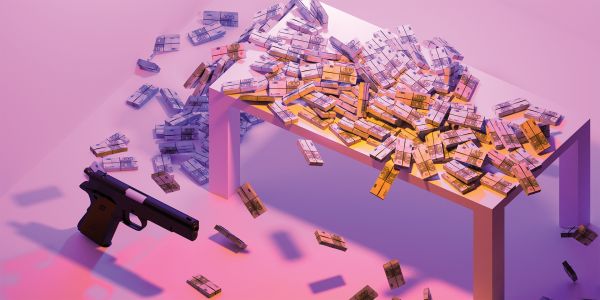 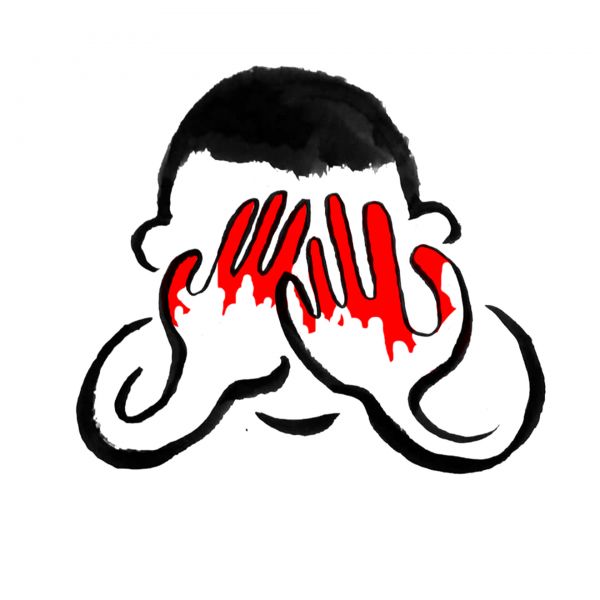 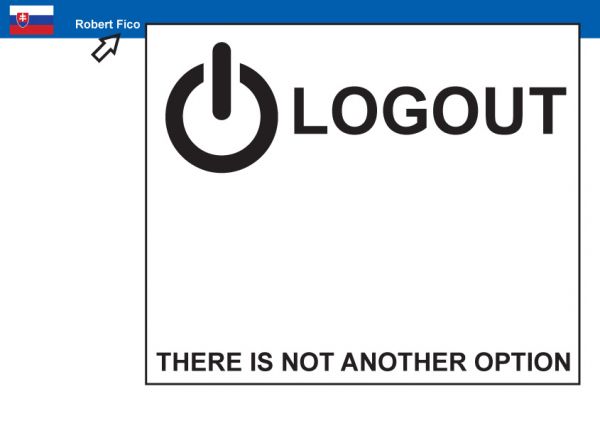