Third edition of Nasuti Festival (freely translated as “on the debris”), took place at the creative and cultural centre Nova Cvernovka. The festival aimed to raise public awareness of the ecology problems through an attractive and entertaining event.

Critical thinking about ecology and sustainability leads to growing movement of "degrowth" philosophy. Degrowth (French: décroissance) is a term used both for a political, economic, and social movement as well as for a set of theories that critiques the paradigm of economic growth. Degrowth doesn't imply that we should all become poor or just step back in developing. It means continuing going forward in a different way.

Graphic design was an integral part of the festival’s concept and was again created “in-house”. Nova Cvernovka-based graphic designer Zuzana Liptáková, who is also responsible fot the 2020 program posters and leaflets of Nova Cvernovka Art Centre, was in charge.

Zuzana developed 3 ideas of visual identity - the chosen one was working with slight shift of the text. Marek Mati created a font called Times New Reversed - the most known typo that works with shifting the individual characters in 180 degrees. The result was a text which still remains easy to read but provides a certain discomfort. Same principle is happening to the concept of degrowth - the ideal understanding needs a slight shift, when the shift and impossibility to read becomes too much, the message loses its power. Furthermore, the message of de-growing is symbolized by the characters descending od the area of the poster.

More obvious was the proposal No. 2, which was working with the stereotype of economy graphs and charts. This proposal used clear and visible typeface. Proposal No. 3 was working with set of colour variations in the background.
The topics of ecology and sustainability are going to stay relevant; and it is also designers challenge to approach it deeply and critically. 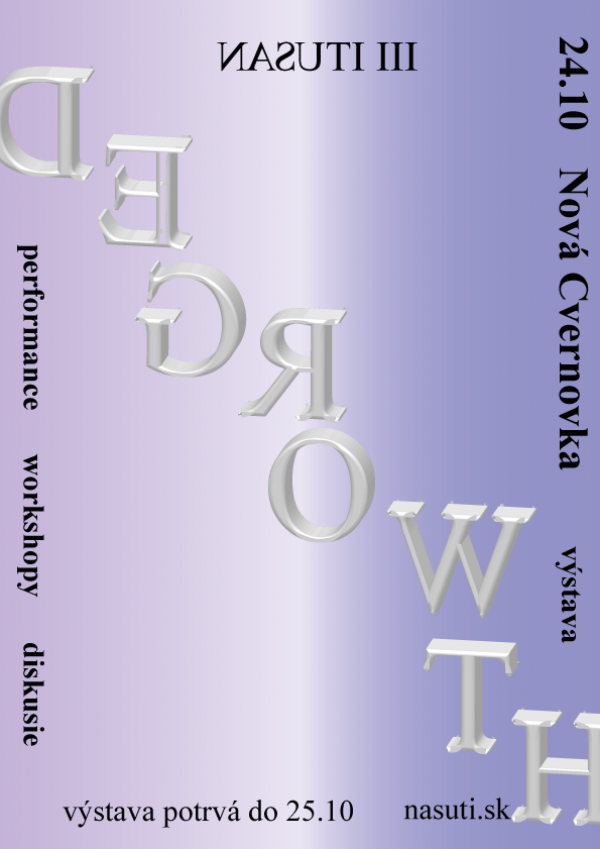 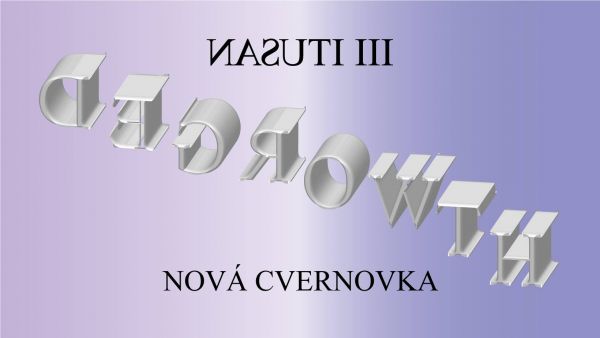 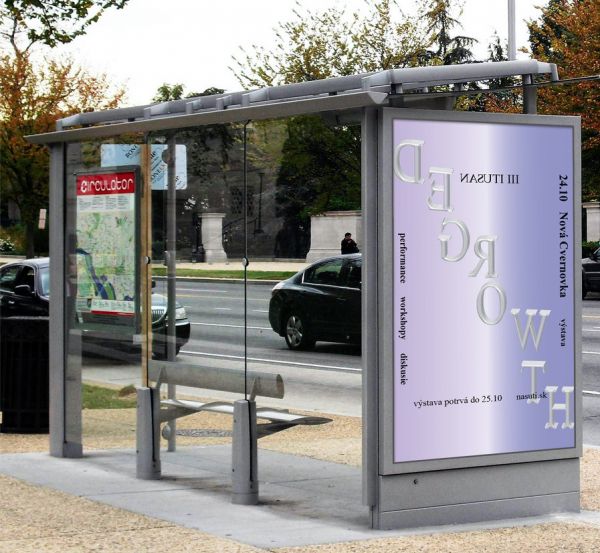 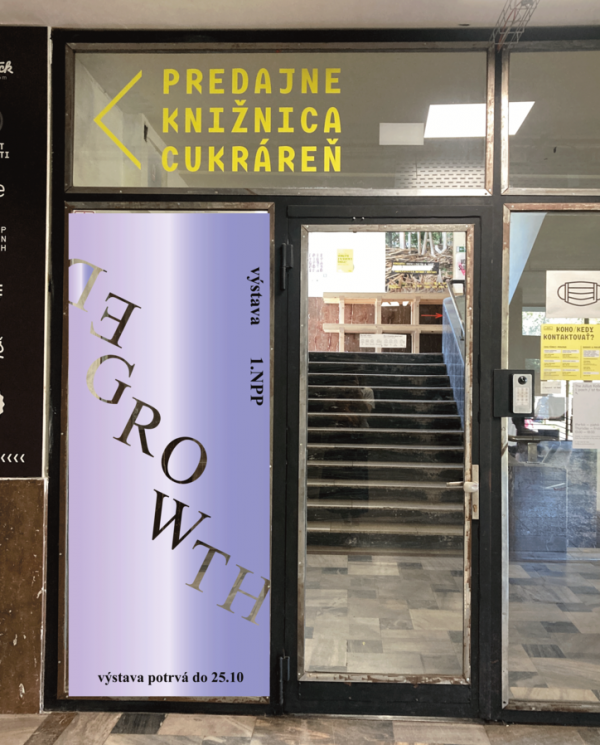 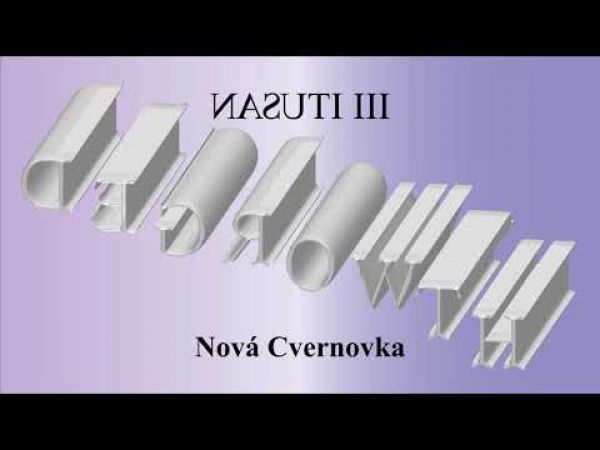 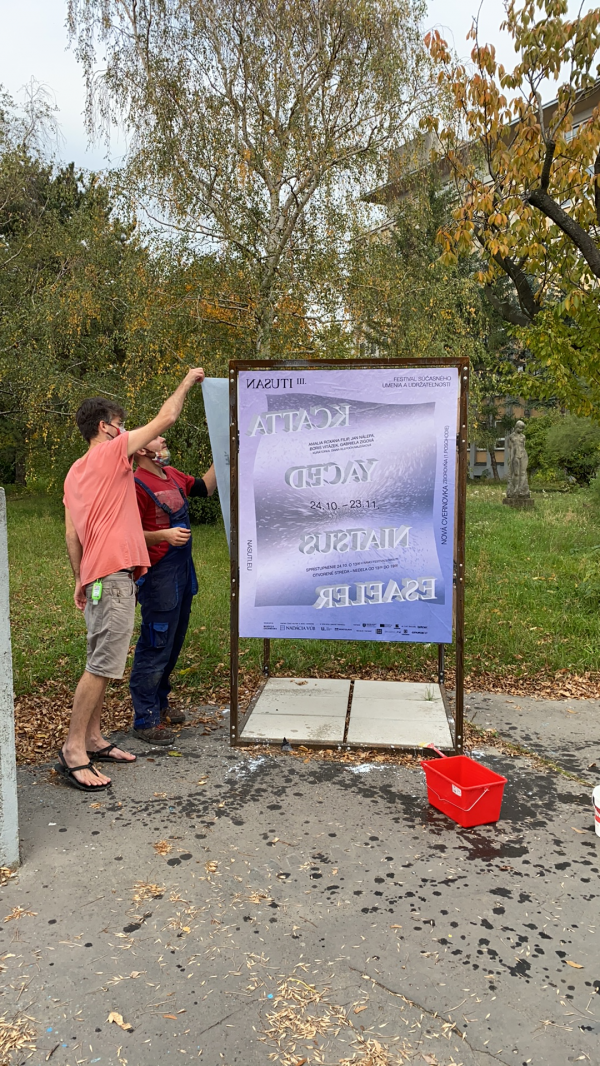 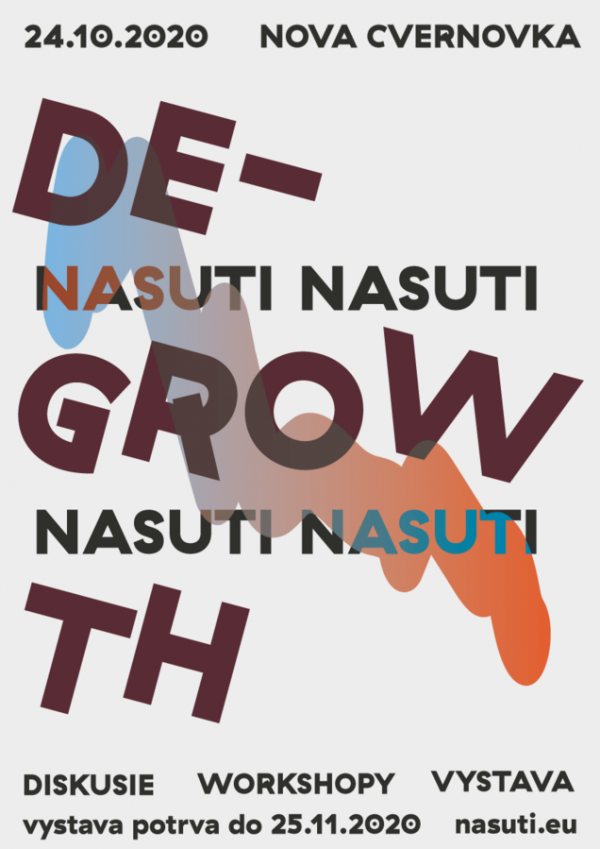 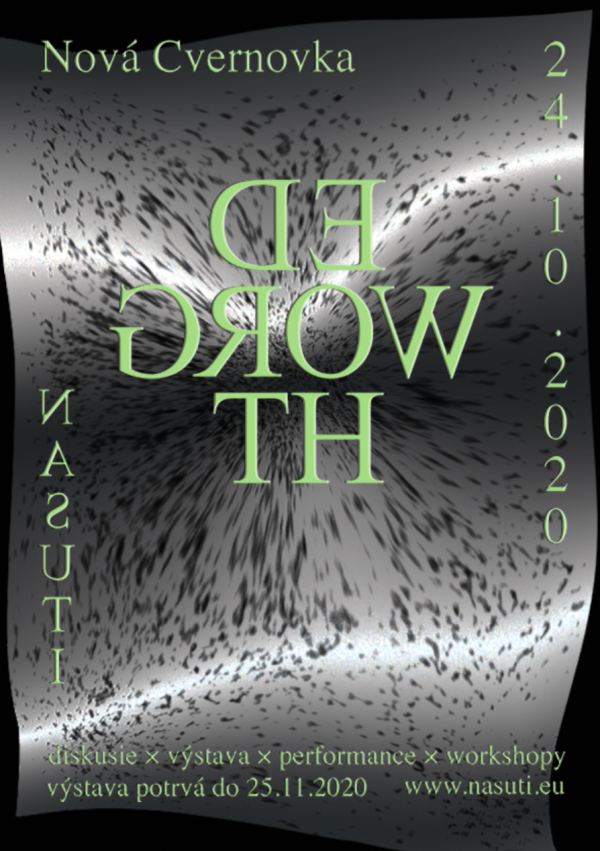 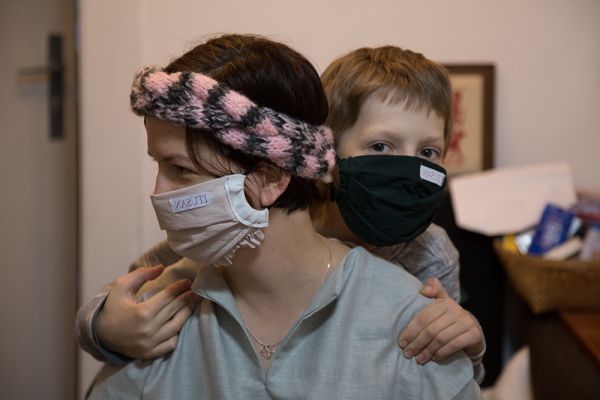