Present environment decisions may be the mirrors of our future

Some may say that we live in total chaos. Some may not even realize what's happening around them. There are masses of people creating protests, events worldwide, fighting for what matters and in what they believe is right.

Studio Loki based in Montréal / Tiohtià:ke founded in 2014 by graphic designer Kevin Yuen Kit Lo helps to share these problems by creating visuals for various events. This studio is a big supporter of social change principles which reflects their main focus - collaboration with different organizations whose mission is justice and fairness. They work with educational and cultural institutions, non-profit, community organizations, artists, publishers, researchers and various activist groups. By creating different campaign strategy designs, prints, books, logos or websites they help them find their purposeful way of sharing the problem and clarify their main message.

In 2018 they have cooperated with a non-profit organization Cinema Politica. It’s a community of people operating in the field of media art based in Montreal with almost 100 screenings worldwide. Each movie examines independent policy documents for free as a gift for the audience. Anybody can volunteer and be a part of the making.

Studio Loki has created a visual identity for one of their project called Documentary Futurism. The organization has commissioned totally 15 short movies to present this kind of new genre of documentaries. It depicts post-dystopian future in Canada in its critical view after massive climate change, wars or pollution. What consequences our environment decisions may have if we don’t really see the end results? What can past and present tell us about the future?

In my opinion this project is a spectacular way of showing people the “future” and it basically forces them to use their own imagination and make them really think about the upcoming. By using two different elements, art and entertainment, they have created an interest in people and have raised questions. I think that studio Loki has helped them to create this colorful eye-catchy identity to attract mainly young people. It shows different cultures, different stories and yet still the same humankind, same needs.

Ultimately showing this kind of imagined critical future to masses could be a rational step for starting some changes for our planet. Each state has various climate problems, which are the mirror of our society. "That's one small step for man, one giant leap for mankind." 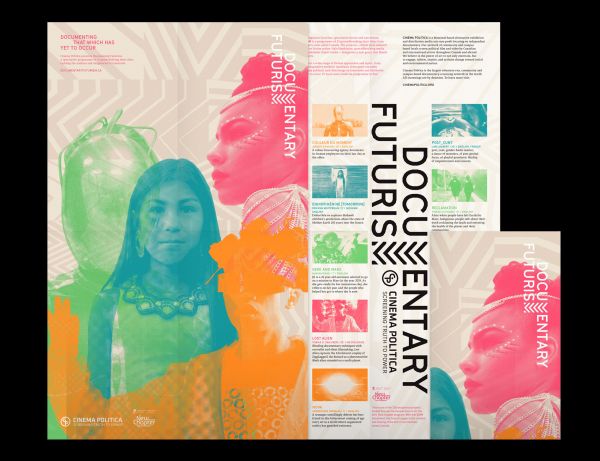 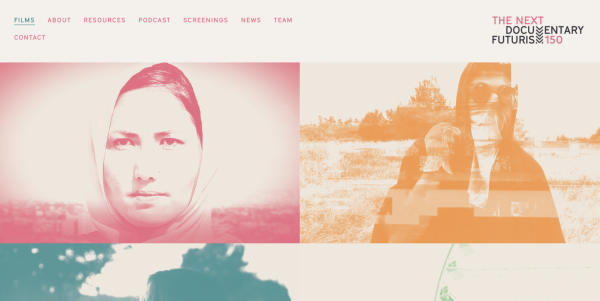 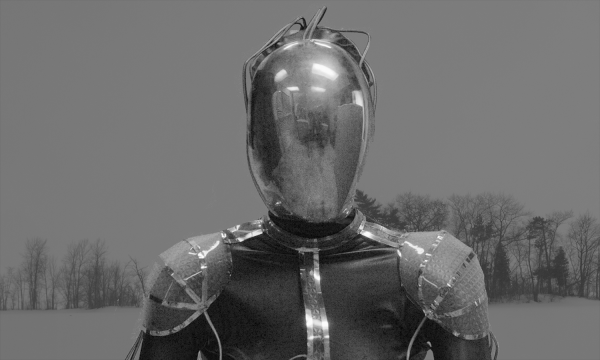 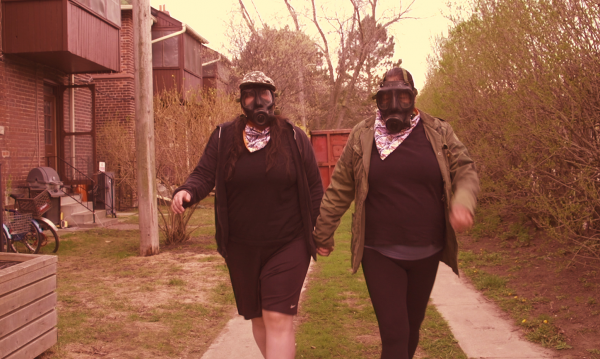