Wiki for the arts, media and humanities

Monoskop is a wiki where anyone can edit any article. The current Monoskop design was inspired by Moving Brands' Wikipedia Identity proposal and Michael Murtaugh's customized MediaWiki Monobook skin, and uses Fedra Sans font designed by Peter Biľak, along with Greek Font Society's Neohellenic font for the headlines.

Monoskop was founded and is curated by Dušan Barok, media artist, researcher and occasional designer. Dušan was operating at the exciting intersection of technology and arts since 90ties and became naturally interested in web design and later in collaborative content management and creation. Digital libraries allow wide access to basic common knowledge. Apart from institutional book repositories, amateur librarianship involves nowadays an inspirational area of practice.

In the last decade several independent digital libraries spread and became also the reference point in serving scholarly communities. Monoskop is a platform devoted to media, art and humanities, online since 2004 and focused on Central and East Europe. Monoskop Log daily posts digital and scanned books about the subjects on the wiki. Monoskop contributes to the ongoing debate around publishing, by stimulating new ways of thinking about distribution models, copyright and performative features.

There are no publicity money involved, in line with what is traditionally expected from a library – it is supposed to be a public service and not a business model. Most text repositories are still built around books. The crucial difference between having a book on a shelf in a library and having it as OCRed text on a hard drive is that you can apply different algorithms to these electronic files. Indexes are present in publishing since the thirteenth century, and references even longer. Book references consisting of parameters such as author, title, publisher, year, and page, link one document to another. They are basically pointers, pointing to a particular section in a publication existing somewhere in the universe.

We actually do the same now in digital space when linking one web page to another. There are academic articles written in HTML, with notes, references and bibliography, which don't hyperlink anything, they are just plain text. They still operate in the domain of print, even when written for the web on the first place. We have tens of thousands of texts online. Technically it is not impossible to turn them into hyperlinks, but we are far from a standard system. This is almost like a new phase in publishing.

Popularization of the e-book format brings new ways of content sharing. The situation on the publishing market is constantly changing. When an interesting book appears, you can be sure the next day it will be online somewhere. Majority of the authors want their books to be visible and the system of copyrights and distribution is changing as well. Monoskop is aflexible place to look for new trends and inspiration! 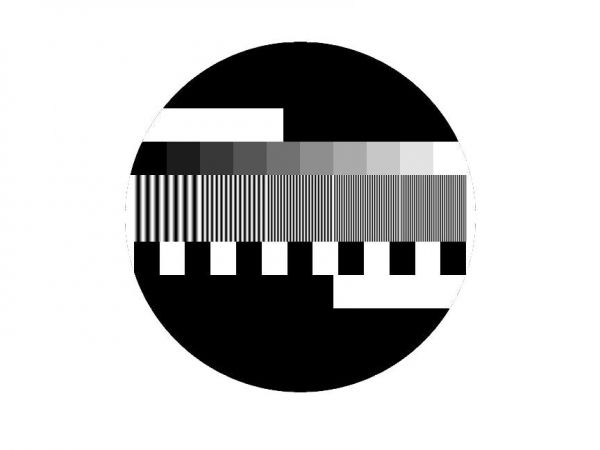 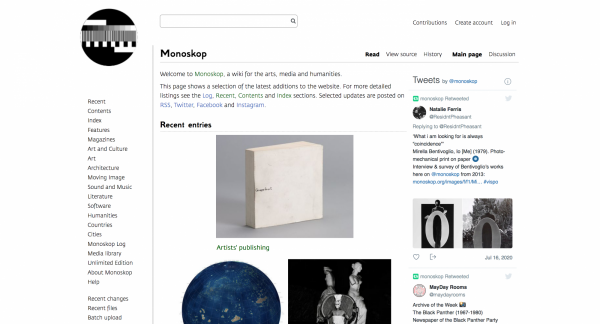 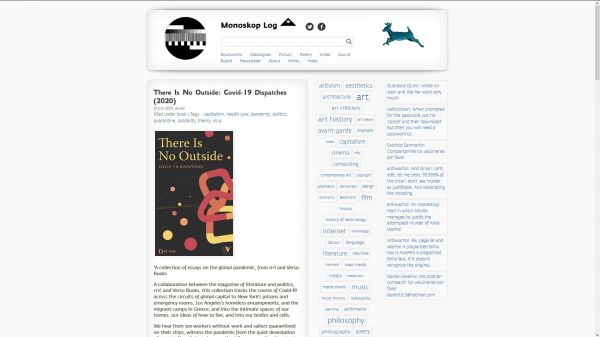 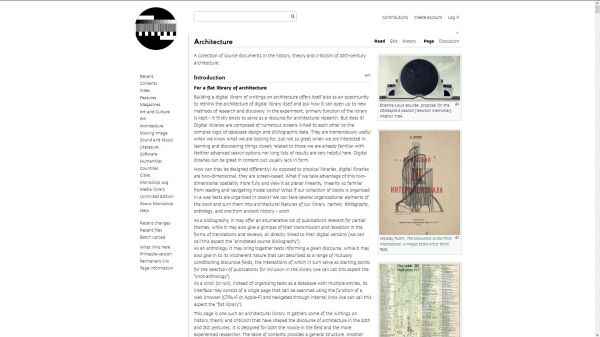 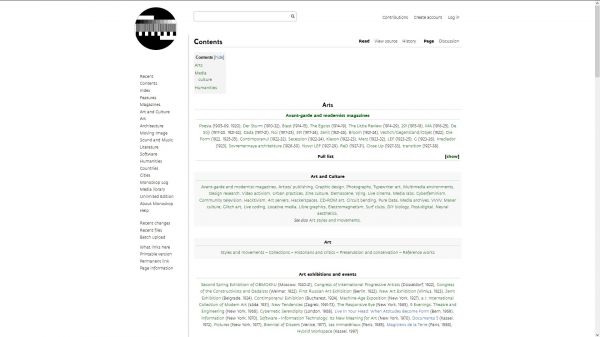 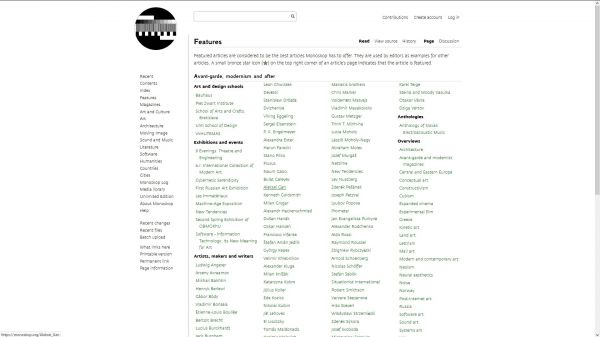 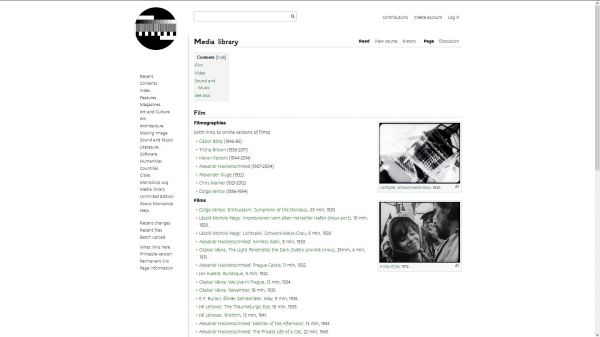 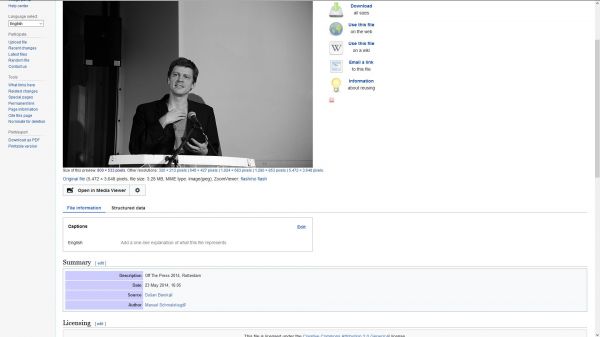