Uroboros Festival is the first festival of critical design and art in the Czechoslovak context. It is initiated by a local group of designers and design researchers who wish to open a reflective discussion about pressing global socio-ecological issues and experiment with locally not well established design research methods and approaches, including critical and speculative design co-creation.

The inaugural festival year brought together local and global researchers and practitioners to ideate within the theme "Designing in Troubling Times" and co-create strategies for designing alternative futures. There was a strong emphasis on audience participation and works that engage critically, experimentally, and materially with the troubling global conditions to actuate a positive change. The program consisted of participatory workshops and debates highlighting more-than-human futures, acknowledging the importance of other living (or non-living) entities, consequences of climate change, exponential technologies, and thoughts on the post-Anthropocene.

The symbol of Uroboros, a serpent eating its own tail, accurately captures the festival's theme and the – often unsuccessful – design attempts to find productive responses. Rather than untangling the serpent and solving the problems it encircles, the festival explored and challenged the circumstances scaffolding its pathways. The collective effort to explore the potential of experimental design co-creation in supporting a positive change is not a naive utopia, but an attempt to provide an alternative to established solution-oriented design approaches. Solution-oriented design is often seen as part, if not even the cause, of many societal problems. But designers can choose to see beyond the issues raised by the market and try to change the established ways of 'doing' design. Sadly, many promising critical projects get absorbed in pretentious salon critique and appropriated by commercial design production. By embracing the participatory co-creation and collective critical reflection among diverse groups of designers and audiences, the festival hopes to trigger a global experimental exchange of ideas that can become seeds of positive change.

The event was initially planned to take place in DOX - Centre for Contemporary Art in Prague but had to be re-designed into an online format because of the COVID-19 pandemic government measures. This turned out to be a challenging opportunity to test the limits of online festival environments and experiment with new tools for distant collaboration. Amidst these changes, the Uroboros Festival proved to be a unique, free of charge space for designers, researchers, and practitioners from all over the world to join discussions and participate in critical co-designing. The festival was fueled by a hefty dose of enthusiasm in experimental design explorations and created new international connections; leaving a healthy appetite for next year's Uroboros rotations. 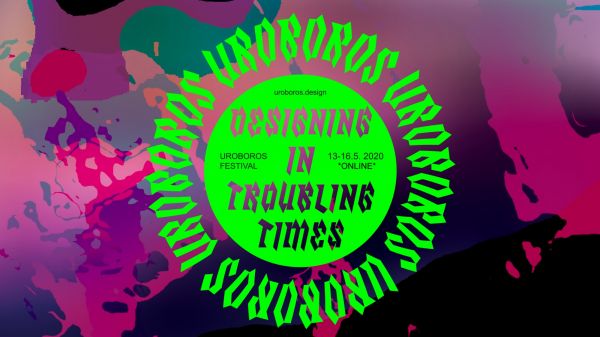 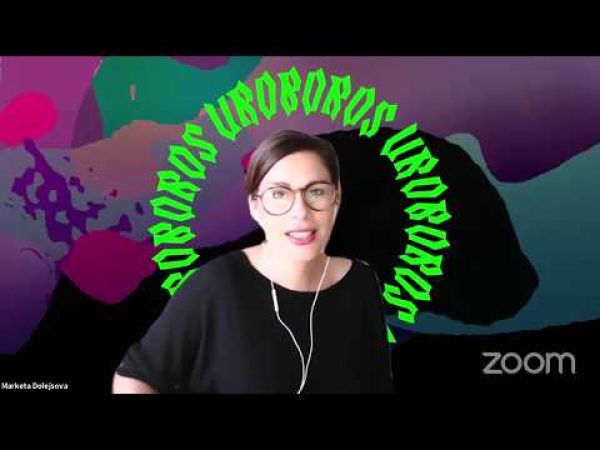 Official Opening of the festival (video) 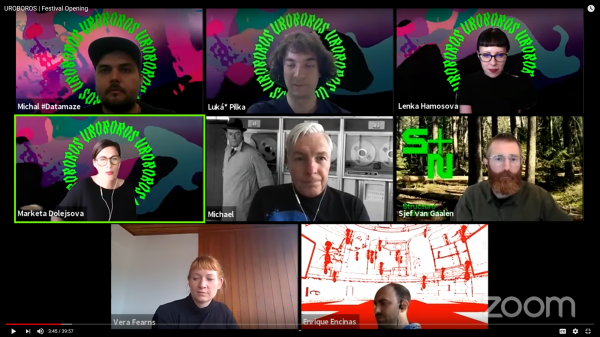 Official Opening of the festival - screenshot 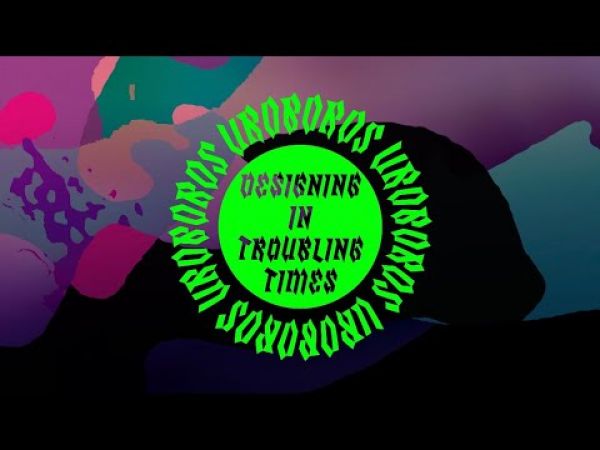 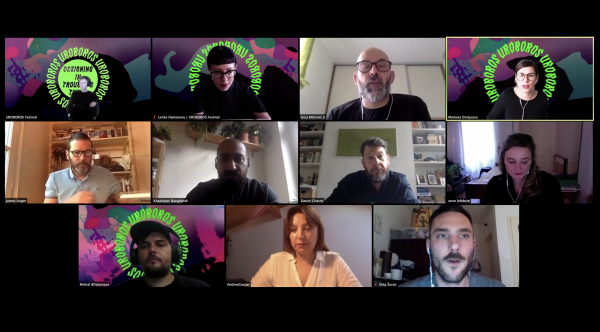 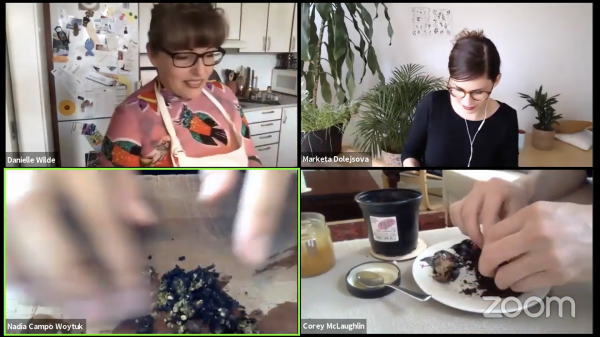 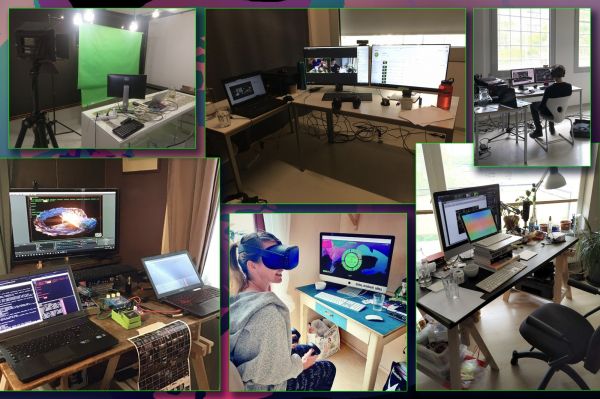 From behind the screens of Uroboros Festival 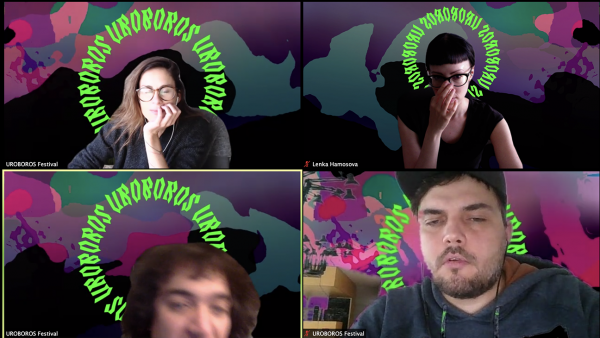 The main stage of the festival - Zoom videocalls 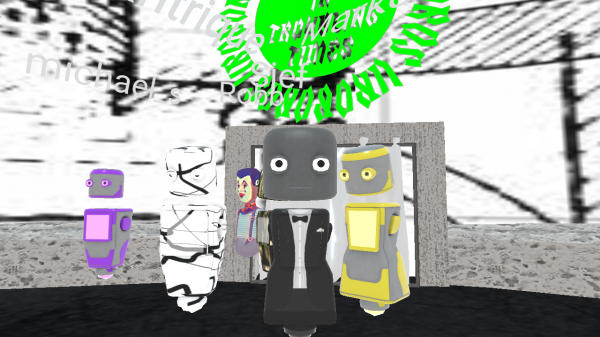