The world needs to know about migration

„We are all privileged migrants” are the words with which the creators of the Migrant Journal, describe themselves. Namely the graphic designers Isabel Seiffert, Christoph Miler (Collectively known as Offshore Studio) and the editors Justinien Tribillon, Michaela Büsse and Dámaso Randulfe. This magazine, as the name suggests, deals with migration. The idea for it came about during the height of the migrant crisis in 2015. The first issue (subtitled ‘Across Country’) released in autumn of 2016.

The goal of the magazine is to open up new perspectives when it comes to this controversial topic. The texts featured are in their nature generally rigorous and scientific. This helps the reader get a more nuanced understanding of an idea, that is in popular discourse often tainted by misinformation. But regardless of it’s technicality, the magazine always makes sure to ease the reader in using it’s beautiful visuals.

But from the very beginning, the subject matter and scope was much greater than just dealing with the middle eastern migrant crisis. The magazine deals with a myriad of topics that have one thing in common, the movement of people and goods through any kind of space, i.e migration. You could be reading about Nigerian petrol smugglers on one page and then turn a few pages to reveal an article about the migration of psychotropic mushrooms across California deserts. And it’s this exact thematic eclecticism that makes for such a thrilling read and reveals a greater message of this brilliant publication. The world isn’t a static place, rather it is like a vast complex clockwork that never stops moving, and this movement often makes for incredible stories.

When one holds the publication in their hands, it doesn’t really feel like a magazine. It’s a bit thicker and much smaller than the usual mag. This is a deliberate decision. This publication brilliantly plays off the medium of magazines as some sort of a time capsule for a specific time, place and subject matter, but rejects their temporariness. Even the cover, with it’s incredibly simplistic yet cleverly symbolic graphic reminds one more of a book than anything else.

When it comes to how the inside of it is designed, like all else, it’s done with painstaking simplicity. The articles featured use the custom Migrant Grotesk (created by Offshore studio) and Akzidenz Grotesk. But the minimalism conceals the fact that this magazine is truly a masterclass in editorial design.

Three years after the first issue of Migrant Journal came out, the topic of migration is still very much present (although in a much different form). And aside from helping people understand it also serves another very important function. It chronicles the stories that are a lot of time invisible, but nontheless crucial to the workings of our ever-changing world. And as the magazine ended it’s run in late 2019, the creators migrated to their next projects. 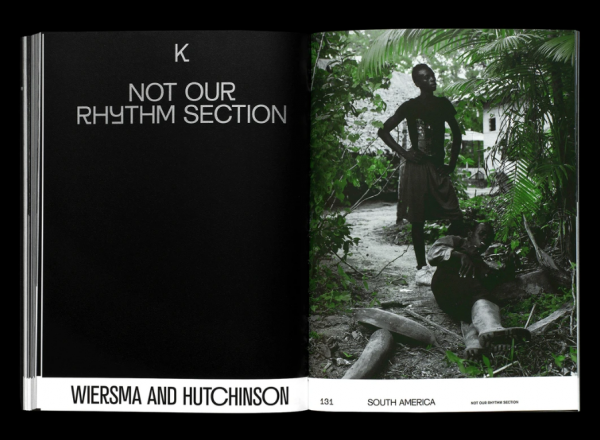 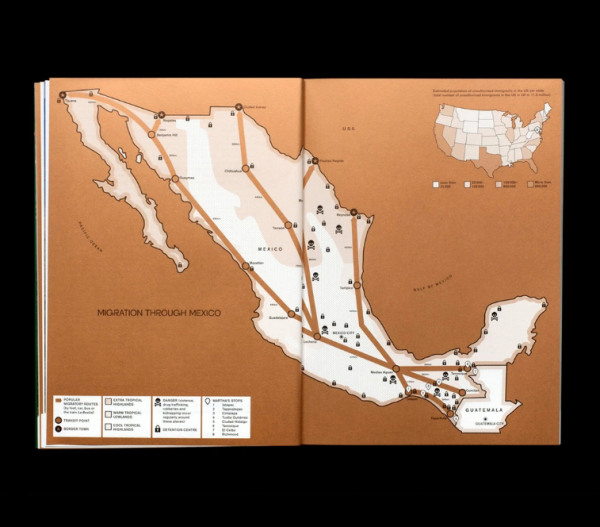 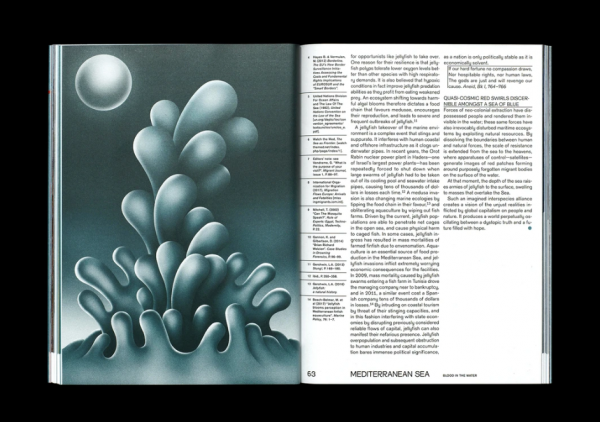 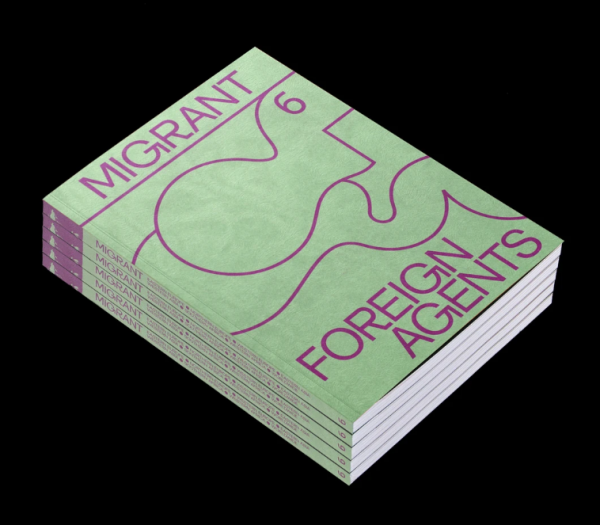