Project    Do you mind it now?

Our streets are literally covered with ads

For a student of visual communication countless advertisement can be overwhelming and uncomfortable. Many people, me included, feel this pressure every day and try to fight it.

My survey was given to 50 young people (18 to 26) from Bratislava (or currently living there). Participants came from different schools, jobs, parts of the city and environments. The results really shocked me. Up to 32% (16 people) do know and do mind visual pollution, but up to 16% (8 people) don´t know what it is at all and up to 52% (26 people) don´t mind or just don´t care about it.

Results made me think about visual pollution and ignorance of young people. Therefore I decided to make a video (https://youtu.be/RVQXFmsorrw)  and tried to persuade people participated in the survey that visual pollution is a problem indeed.

As example, I picked one of the most popular streets in Bratislava - the Obchodna street. Then I took picture of every piece of advertisement (logos, banners, posters, sale posters, lightboards...) I saw.

Video shows stylized map of Obchodna street, which is really short - only 500 meters. You can walk it in 5-6 minutes and it´s around 656 steps (trust me, I counted). Every advertisement in the video is marked with a red dot.

Result of my little walk along this street was a shocking discovery, that more than 97% of it is filled with advertisements. All these photos are used at the end of the video in a very fast sequence. In the end I am asking the simple question again: "Do you mind it now?"

After finishing the video, I have sent this video to all participants in my survey, who answered that they don´t know what visual pollution is, or don´t mind it. My main goal was to show the problem and simply change their thinking.

Everyone, who reply, was in shock and their answers were almost the same. They accepted fact, that the number of ads on one street is sick and that it´s really overwhelming. Some of them finally found an explanation for their irritation, what was crawling on their nerves while walking along the street.

In my opinion, the video changed the view on visual pollution for most of asked people and definitely explained the problem itself to people who had no clue about visual pollution.

This project was created during the course Critic – Critical practice in Graphic Design at Department of Visual Communication at Academy of Fine Arts and Designin Bratislava. Tutored by Katarna Balážiková. The course foucuses on practicing and developing individual or collaborative critical projects.

Collage of all photos taken on the Obchodna street 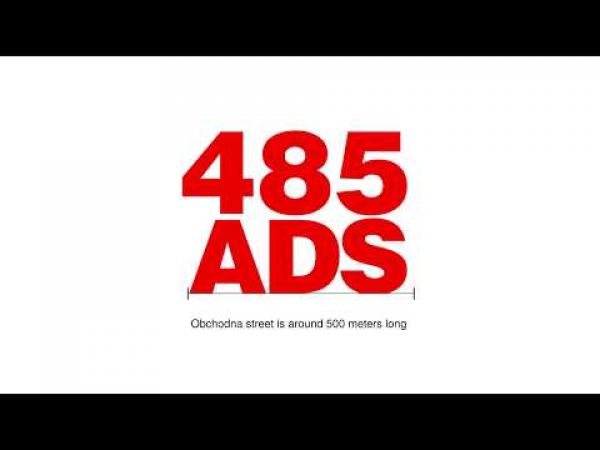 DO YOU MIND IT NOW? (video) 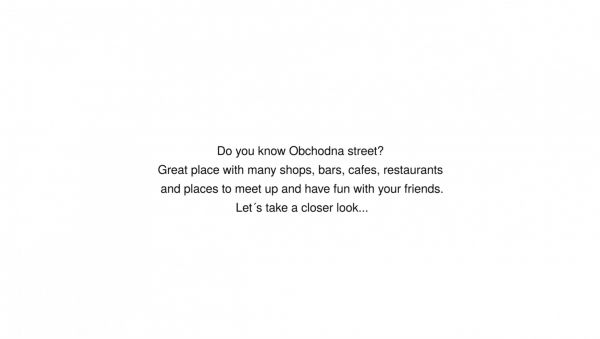 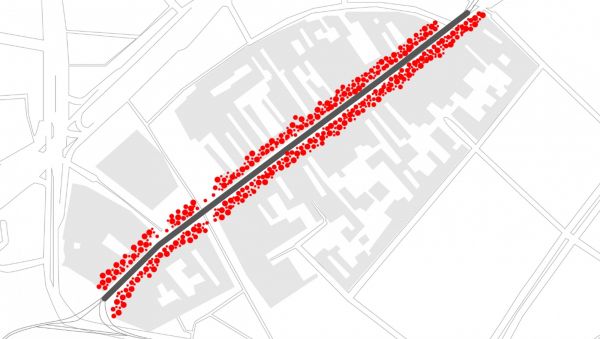 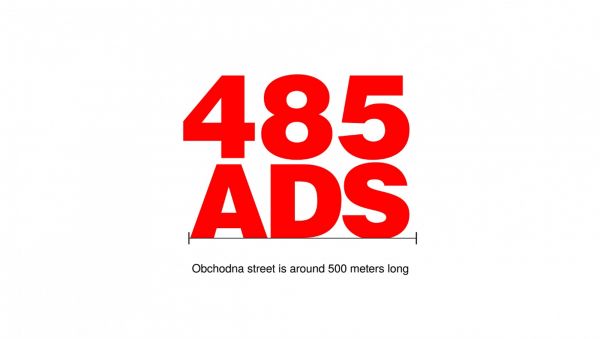 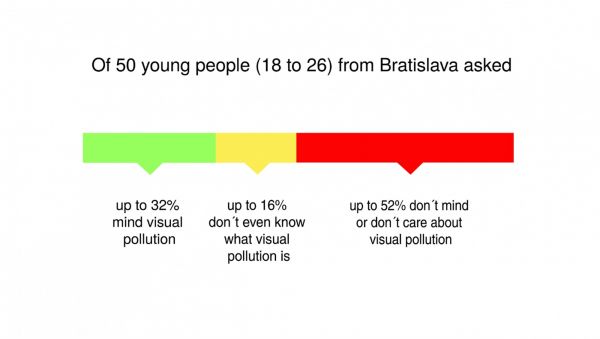 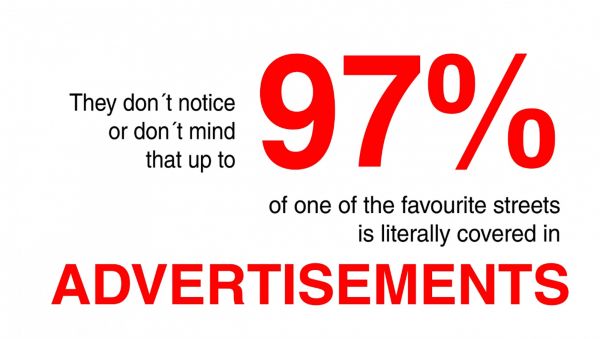 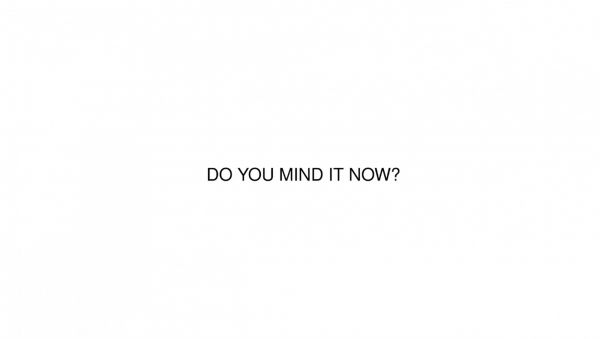