Uniting the 99 %. Change design, and design for change

The Occupy movement was an international, socio-political movement reacting the lack of the “real democracy”. UK part of Occupy Movement, Occupy Design was set up as the camp at the London Stock Exchange at the begining of the year 2011.

The main goal was to produce visual tools around common graphic language that can be available to anyone who needs them. On the projects site you can find showcases of existing design, guides for demonstators, toolkits for deginers and it also works as a platform for suggestions whats needed from designers to create. It all started on 14-15 October 2011 in San Francisco.

Team members firstly spoke to demonstrators from Occupy San Francisco to figure out what was needed. From that they focused on tree main areas  – infographic protest signs to bring data visualization to the street; logistical signs to streamline occupations; and a set of custom-designed, open-source visual icons around social justice themes. They ideas was to bring date from the computer screens to streets.

Noel Douglas is an artist, activist, and academic, who is also one of the founders of Occupy Design which has been described as an opportunity to “change design, and design for change.”

To describe why Occupy Design is important critical practice project I am attaching Noel Douglas answer he gave to desktop mag to question „What role does design play in the open forum?“ He said: „All creative practice at some level is about reimagining the world, rethinking the everyday. We think design has a lot to offer a process of political realignment. Whether it’s in making complex processes like the various financial instruments used by banks to rip us off visible and understandable to ordinary people or helping movements build visual languages that are of their time and effective, there are many issues to take up.“

Occupy Design did not end when Occupy movements did. It is an important platform where many projects by this group are showcased and stored. Visual language of icons and infographics is the simplest way how to explain data and information to people who don’t speak the same language or who get lost in complicated written texts. These visual symbols are also easy to use on signs so keeping the site alive might help out when movements such as occupy happen in the future. 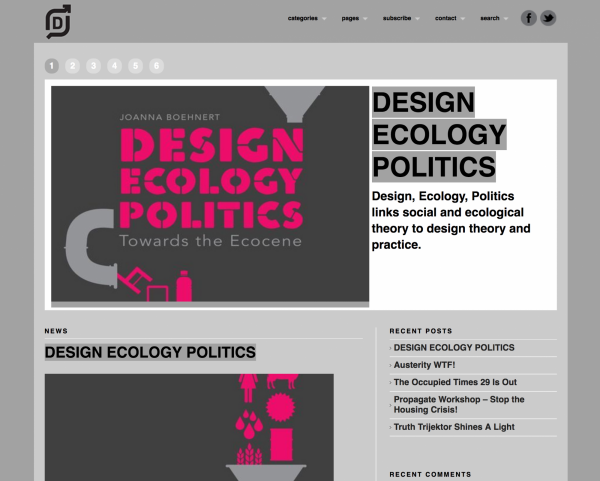 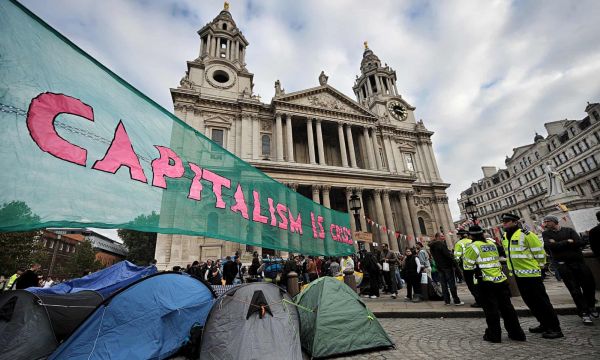 A banner reading Capitalism is Crisis is displayed in the Occupy camp outside St Paul’s Cathedral, London, in October 2011 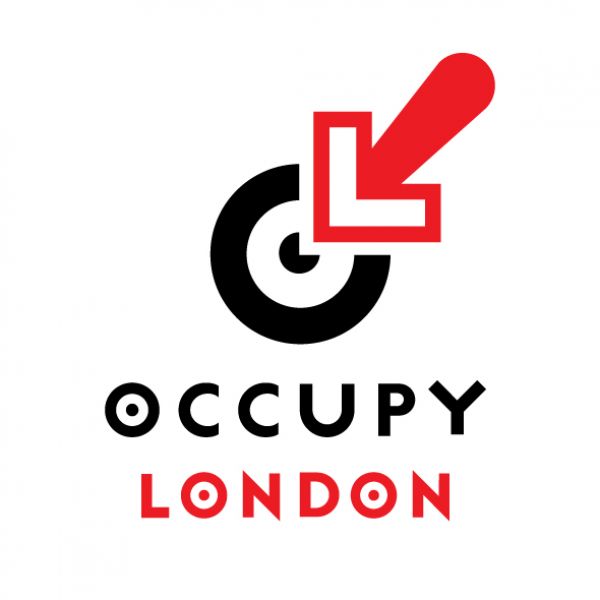