Trivjednom (meaning Three in One) is a common project of graphic designer Ľubica Segečová and designers Silvia Lovasová and Sylvia Jokelová. Their cooperations range from installations, graphic and product design to running a gallery.

During 2012 - 2013 the Trivjednomgallery was established as an artist run public gallery. The concept of the place was to exhibit what the artists were missing at the scene - critical, experimental and playful presentation of designers processes. Presentation of the designers' thinking.

The studio started in 2010 and the members gradually decided not to create their design only for a showroom, but to work specifically at wider area of authors' projects. The creative process and meaning of the design goes beyond just producing a nice vase on the table or a good looking book.

The programme of the gallery was aimed at the processes, byproducts or dead ends of design. The aim was to explore the borders of the designers' discipline.

The most successful was the exhibition of Emil Drličiak. Soaking into his rich archive took a year and then the trio decided simply to exhibit it all - in form of full boxes and constantly changing exposition. Other example of an exhibition was prints and photos of Peter Liška, which were never used rough drafts.

The gallery operation came to an end in 2013 due to property ownership issues. The studio Trivjednom is still active at festivals, exhibitions operating at the intersection of product design, graphic design and artistic thinking. They believe, that any designers' job can be taken with responsibility and critical approach and they are constantly trying to find new forms of expressions and artistic exchange. All of the members are regularly active at Bratislava Design Week - as exhibiting authors, but also involved in the organisation process. 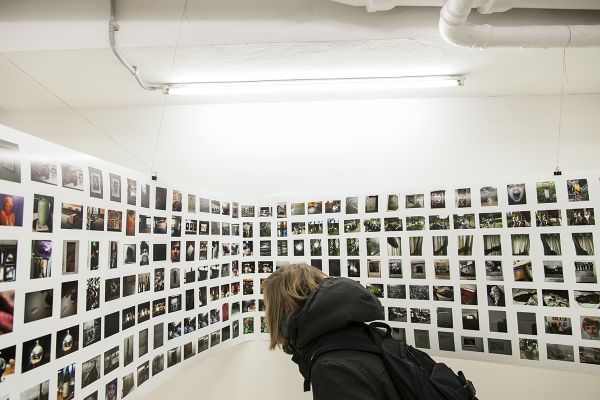 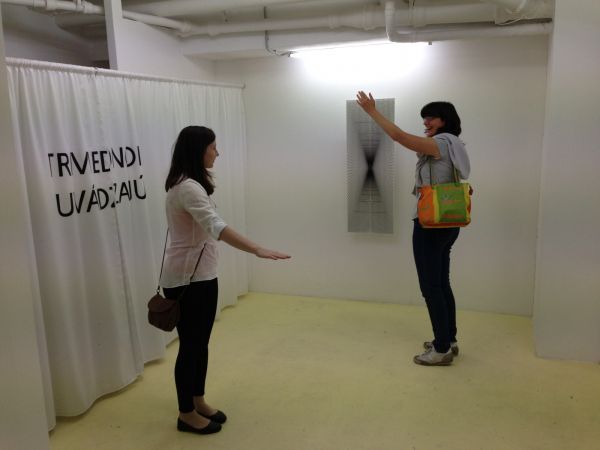 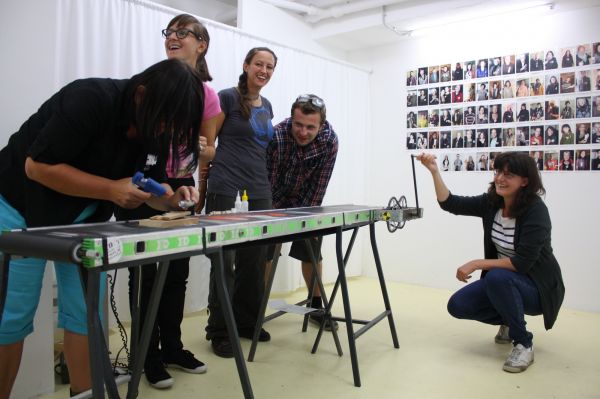 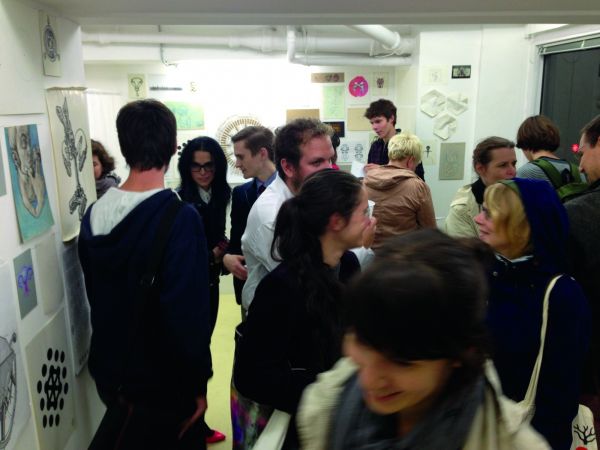 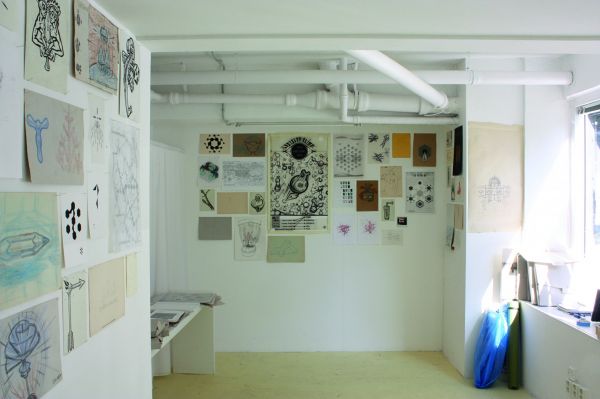 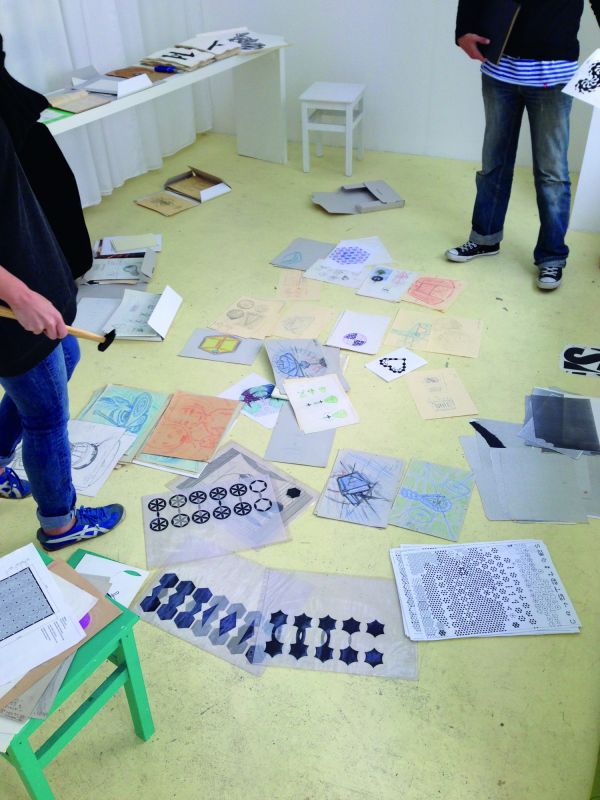 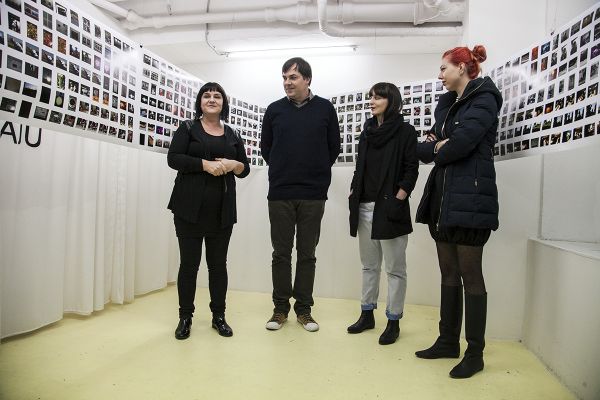 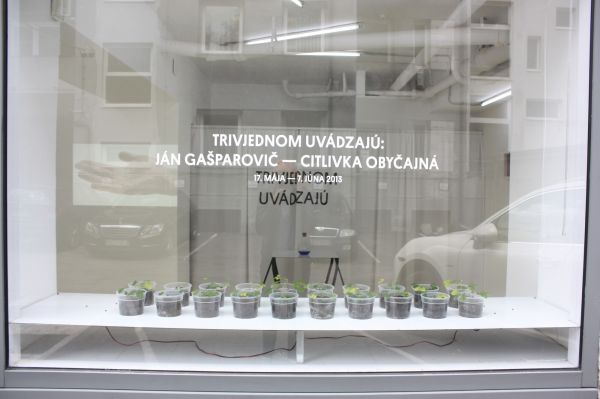 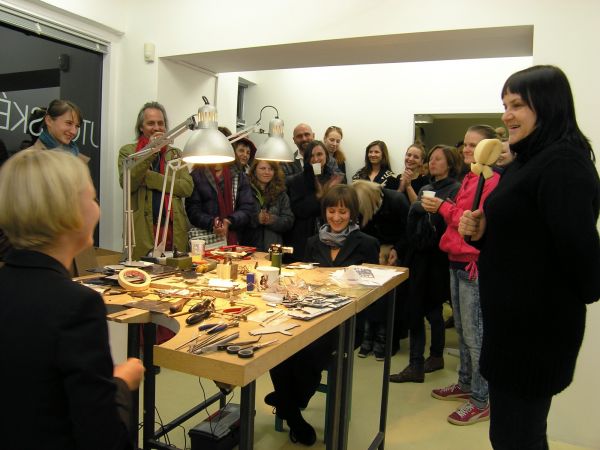 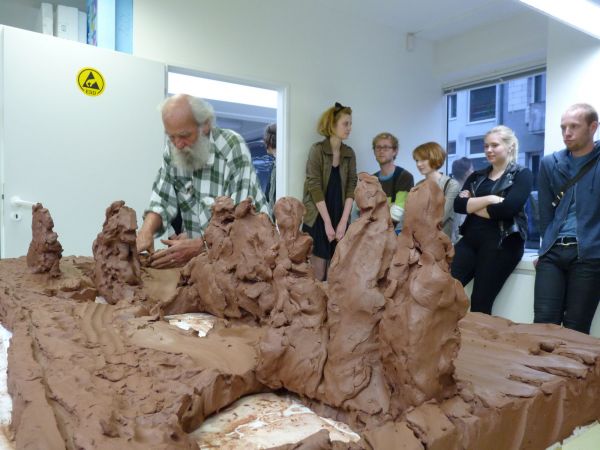 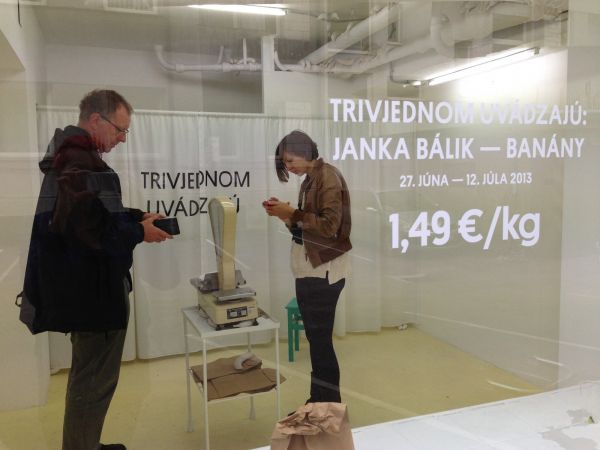