Buryzone is an inspiring story of a graphic design studio and circle of interdisciplinary colleagues that opened their living room for creation of an independent cultural center. Club, gallery and "ideopožičovňa" (a place to borrow ideas) was operating in Bratislava from 2001 - 2003. Initial stimulus was to showcase young experimental visual art and design in a friendly and cosy atmosphere. Lately it has shown to be one of the first functional models of an independent cultural center after 1989.

The founders were art historian Mária Rišková and designers Robert Paršo, Vladimíra Pčolová and Peter Huba. Further circle of cooperating organisers include: Laura Mešková, Michaela Sečanská, Daniela Chlapíková, Ana Filip. The space was located in a family house near the very center of Bratislava and consisted of an office upstairs and living room downstairs. Everybody of the group was eager to start a project, gallery or studio and the ideas naturally evolved into a regular series of artistic and educational events. After 3 intense seasons Buryzone finished its activities, but each member has become very successful in their further career.

The activist and critical dimension of the project lies in its pioneering approach. It was a driving force that later triggered and inspired many artists and cultural places that became very relevant on Slovak as well as international art scene. Among emerging artists from those times were: Moravčík, Binder, Mikyta, Čejka and others.  It is still important to create public platforms for exchange and discussion. Activities of Mária Rišková led e.g. to establishment of the Slovak Design Museum. 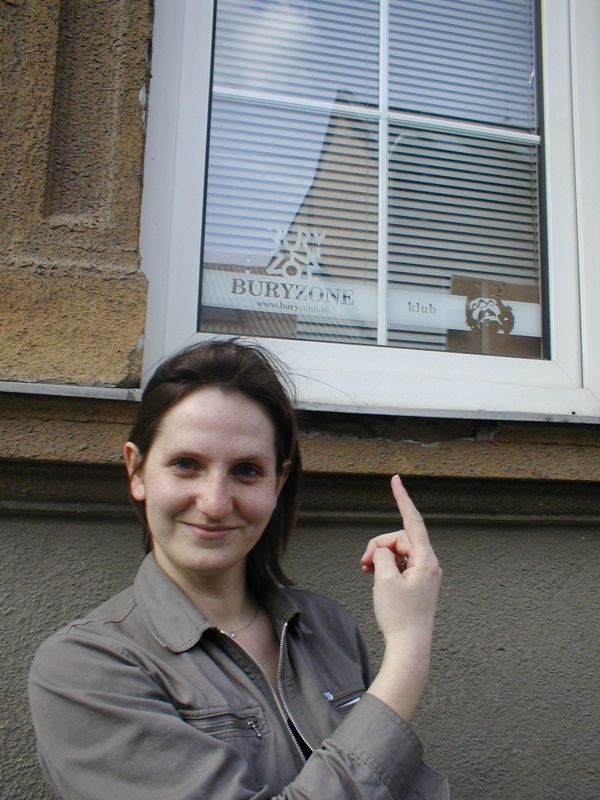 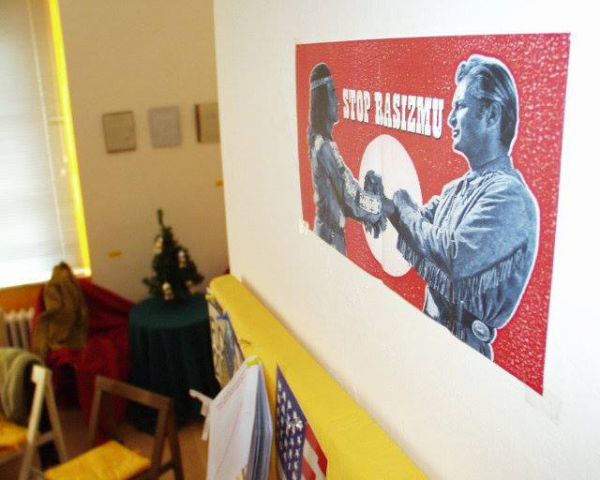 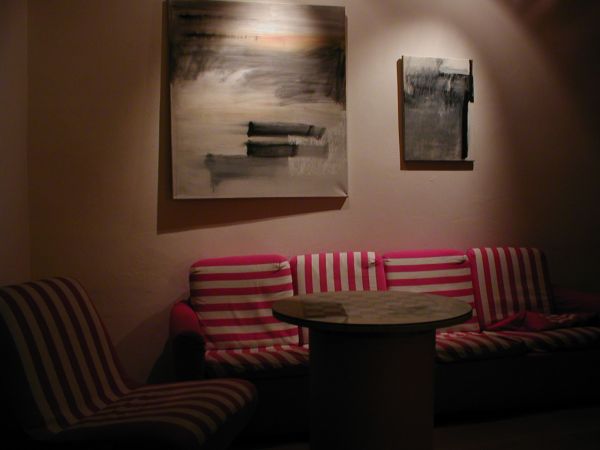 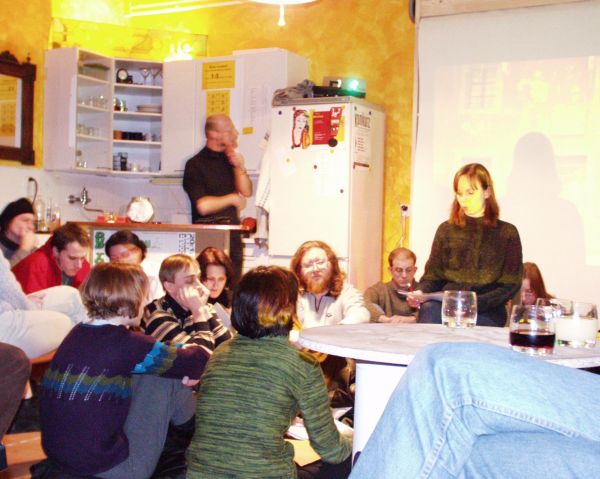 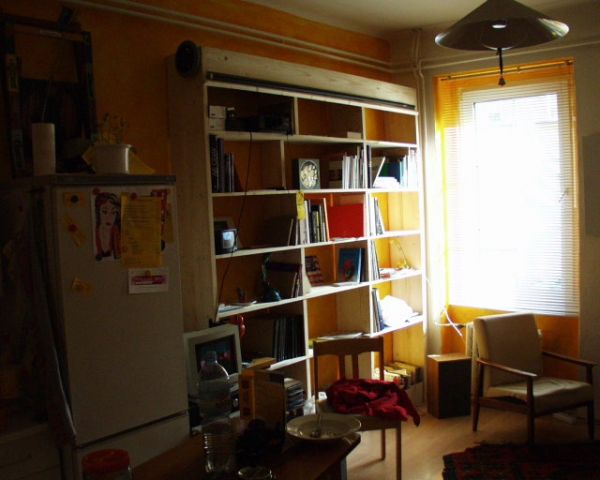 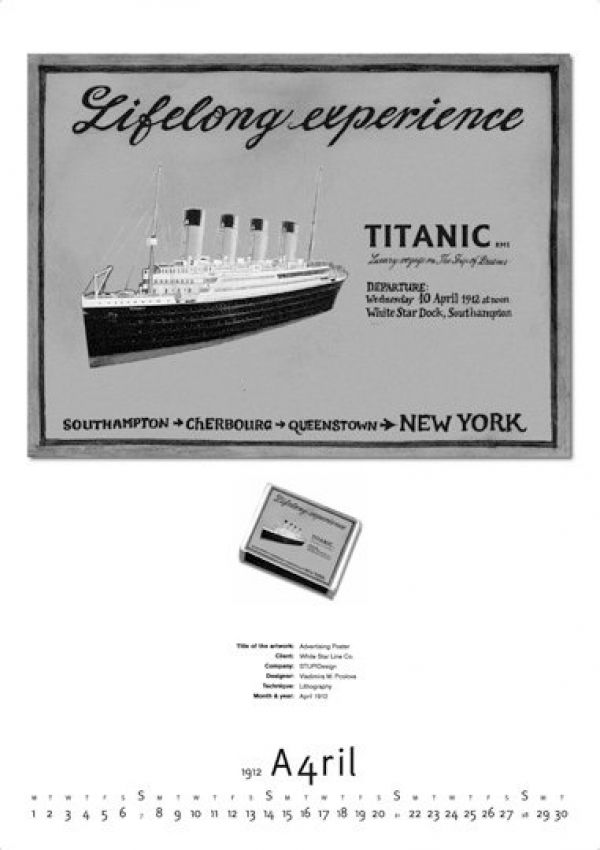 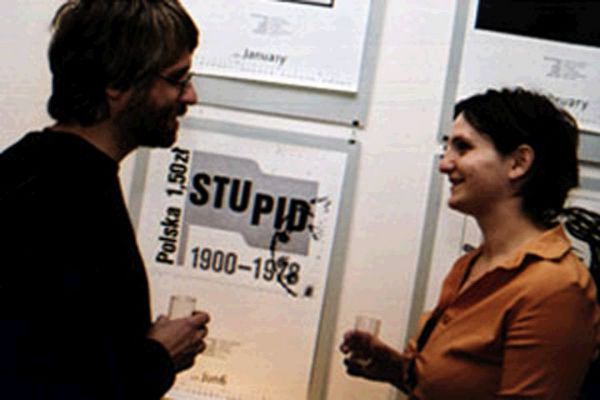 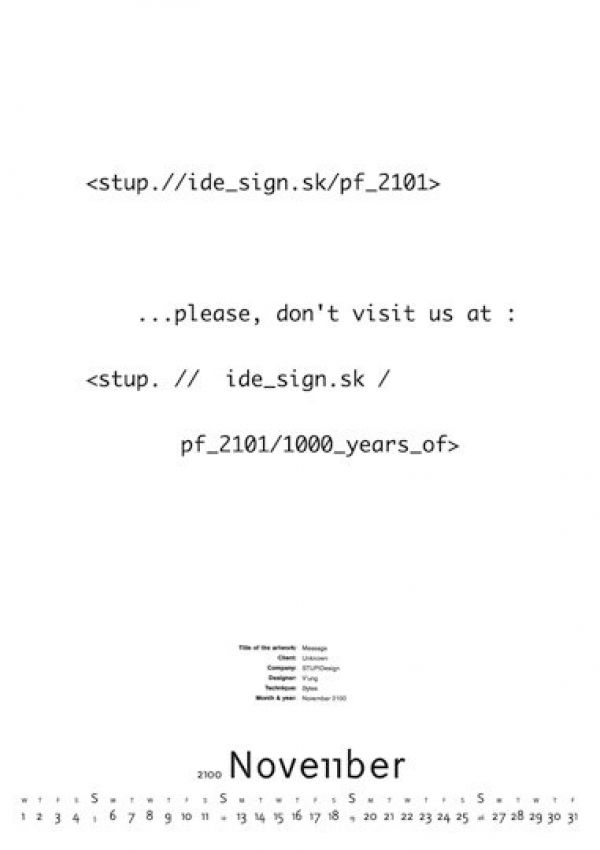 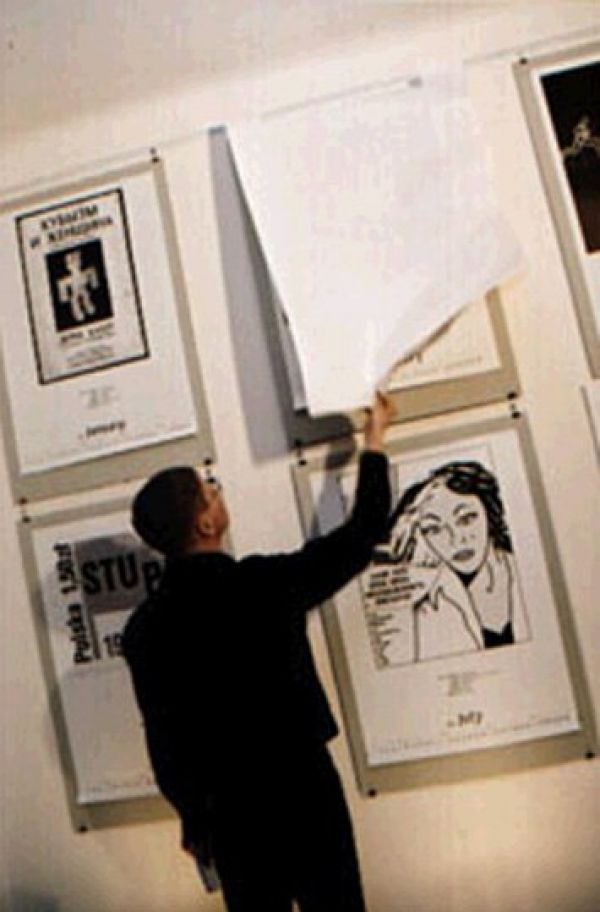 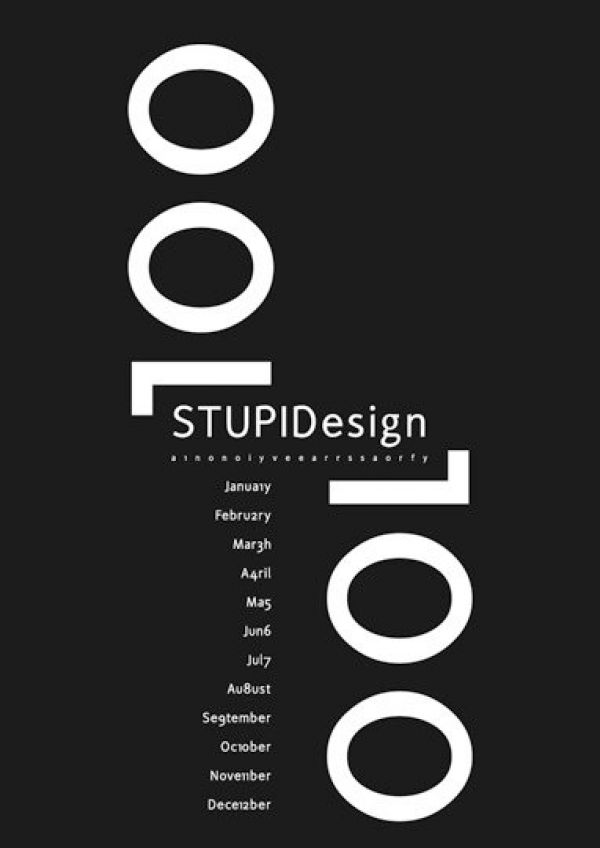 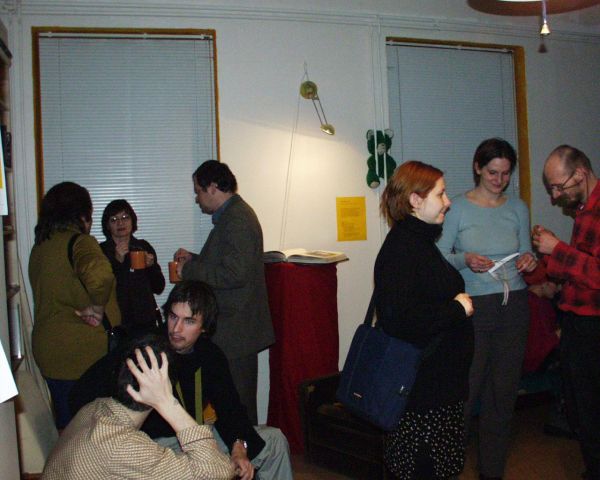 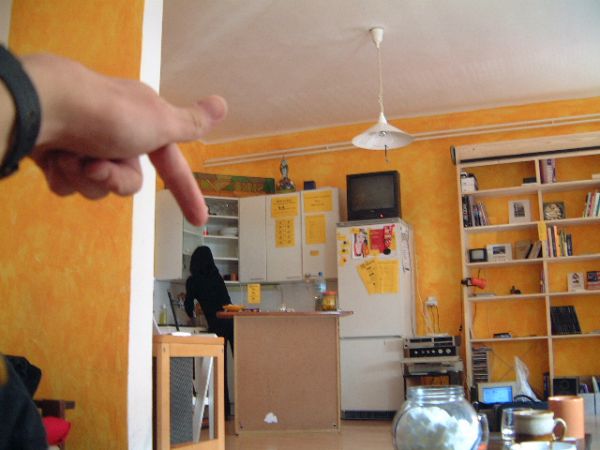