Ideology of Design was a project organized by New Media Center – kuda.org in 2009; located  in the Museum of Contemporary Art Vojvodina in Novi Sad. Project Ideology of Design involved tracking the changes of design in post-WWII Yugoslavia, and how it supported the rise of a consumer society in the former Yugoslavia as it straddled influences from both the West and East. The project included authors from ex-Yugoslav countries, Slovenia, Croatia and Serbia. The westernization of Yugoslavia after its break-up with Stalin in 1948 changed the direction of Yugoslavian society, including design.

The outcome of the project included an exhibition featuring talks, workshops, and a publication containing 13 collected essays with “theoretical insight into the project” andpublished by Autonomedia. As part of the exhibition, there was aspatial intervention of two art and designers’ collectives, Metahaven and Société Réaliste. Among the authors of the essays, there were works of: Jean Baudrillard, Igor Chubarov, an interview with Jerko Denegri, Branislav Dimitrijević, Hal Foster, Dejan Kršić, Nenad Malešević, Metahaven, Borislav Mikulić, Barbara Predan, Jacques Rancière, Feđa Vukić and WHW collective. The editor was Branka Ćurčić. Workshops and educational-collaborative programmes were organised and realised by two initiatives: OpenDesign Studio and A3.Format project.

Saturation with commercials and branding incontemporary Eastern Europe has for  some time beenviewed as too much, so muchso that even the most enthusiastic market ideologists in the former global capitalist “good boy” Eastern Europe, are having a problem with losing any sense or meaning. For example, there are more communication design projects in Slovakia that are created not in a typical design studio/agency production, A lot of design is happening around community-based, eco-friendly, post-hipster projects, Christian renaissance, or even New Age yoga/spiritual projects. Even corporate design doesn't want to look like it came from a meeting room, and tries to implement “capitalism with a human face”.

The Ideology of Designproject was one of the first events in Eastern Europe that offered wider view of the role of design in society and how design and ideology, or design and politics influence each other. For the members of kuda.org, Zoran Pantelić and Branka Ćurčić, the project was partly a reflection of their own experience as they both worked for sometime in graphic design priorto their activityin kuda.org, and implemented that experience in the futureprojects of kuda.org. 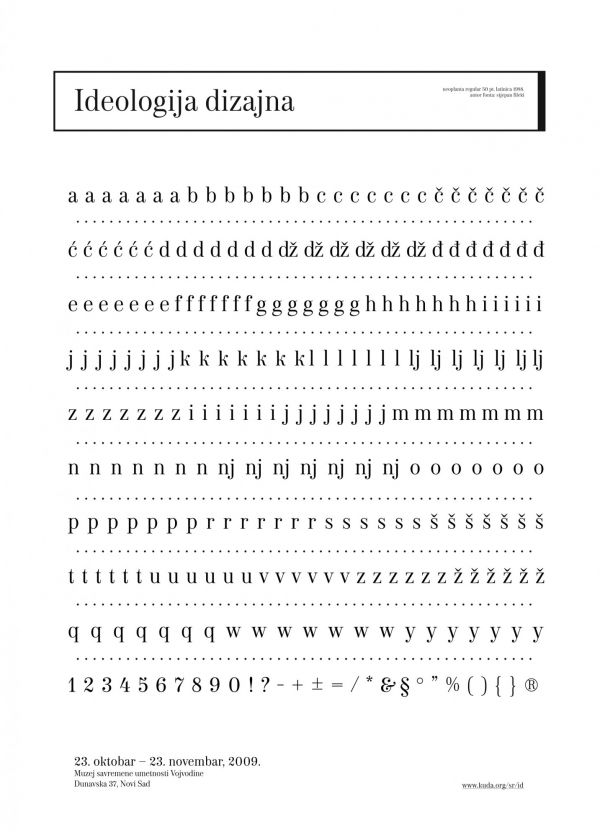 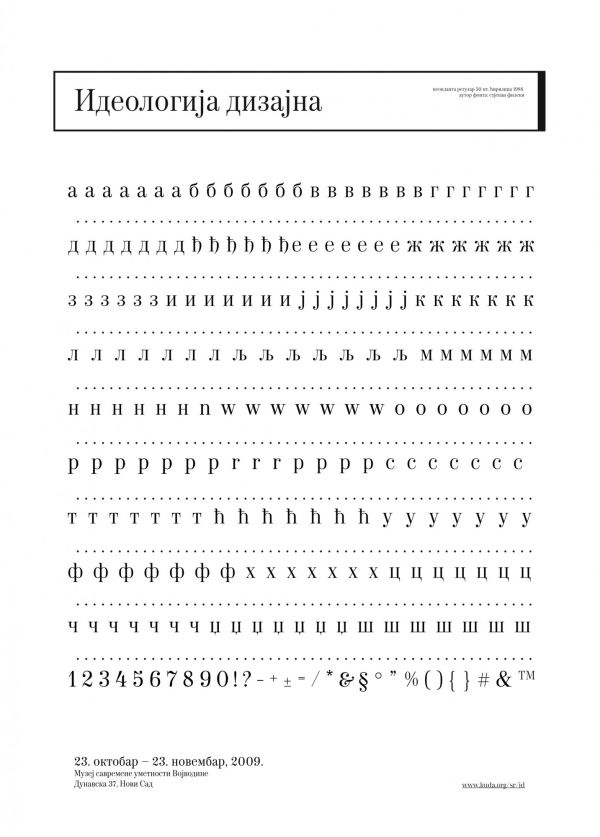 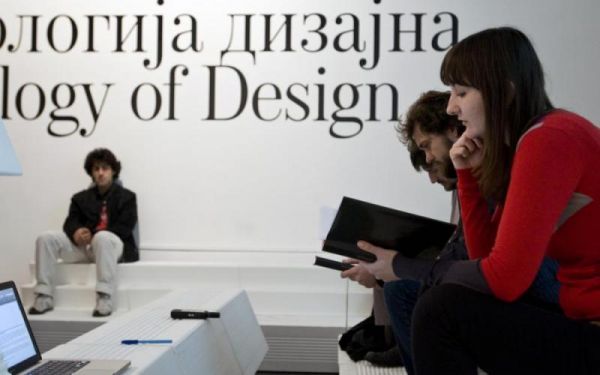 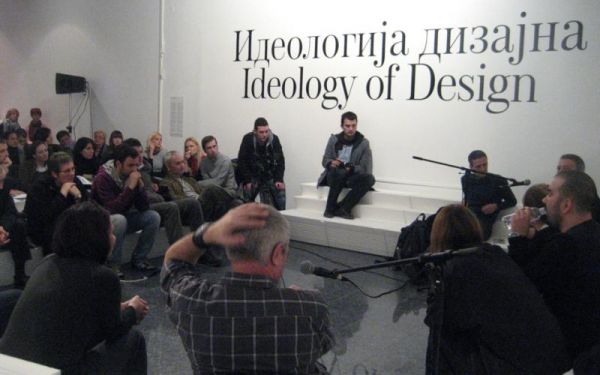 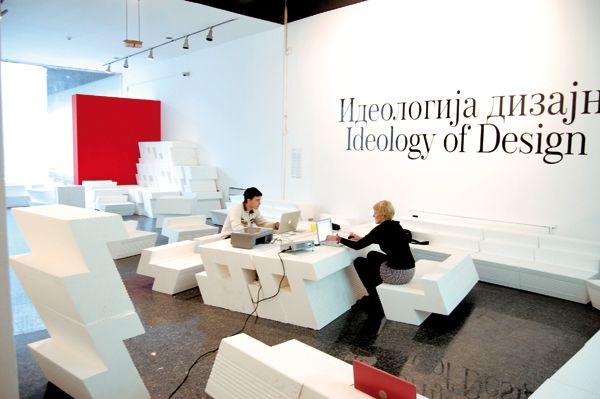 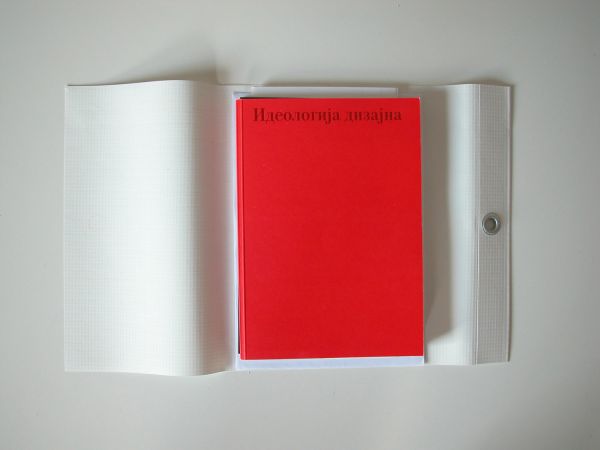 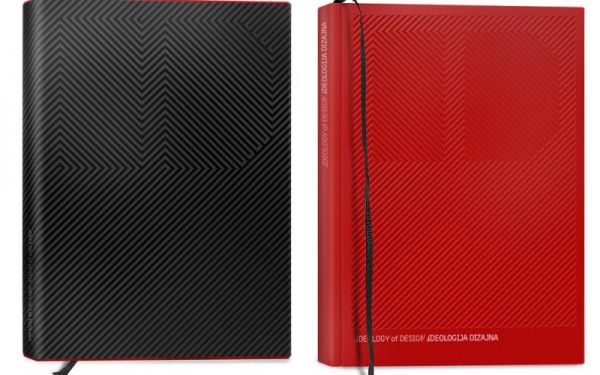 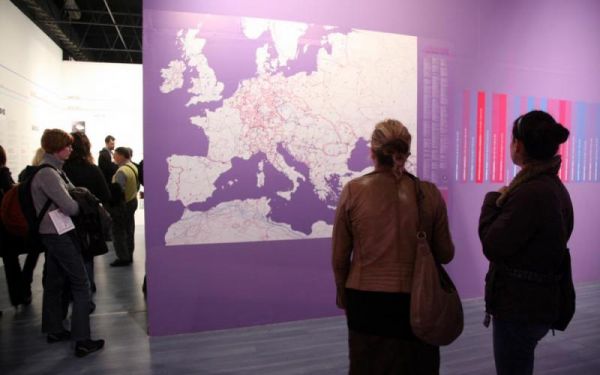 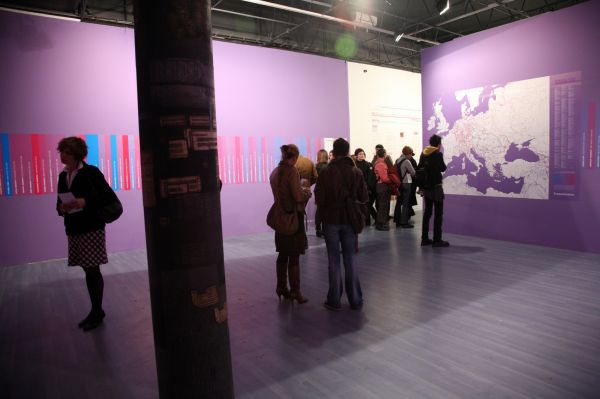 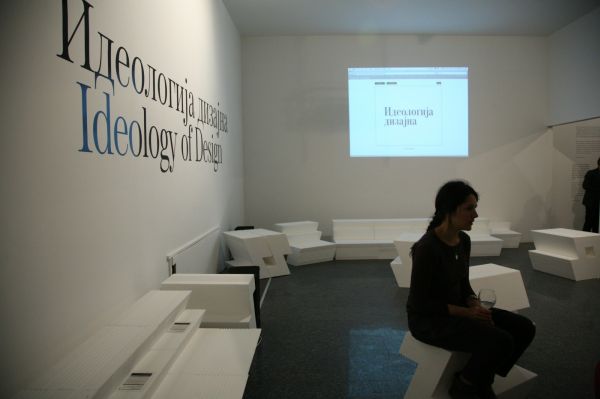 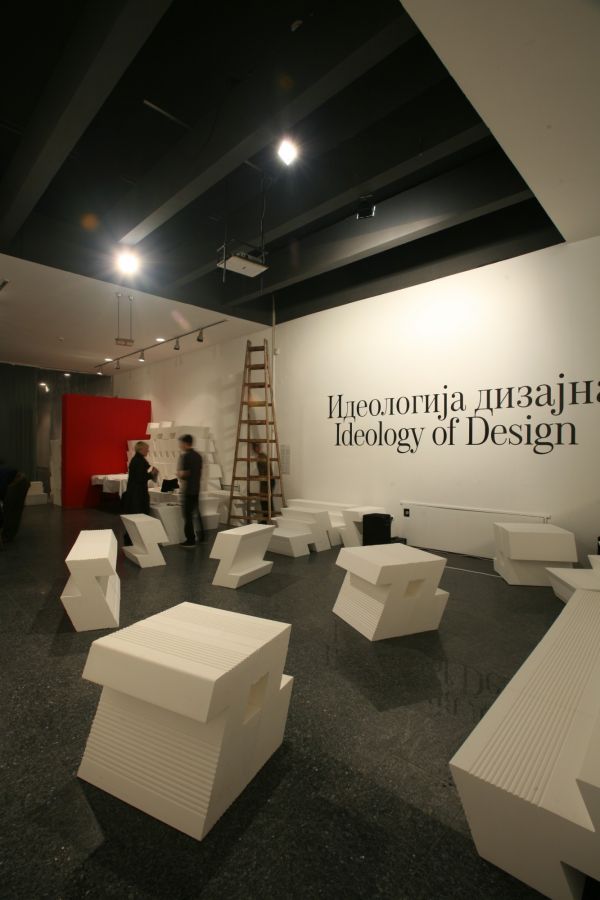 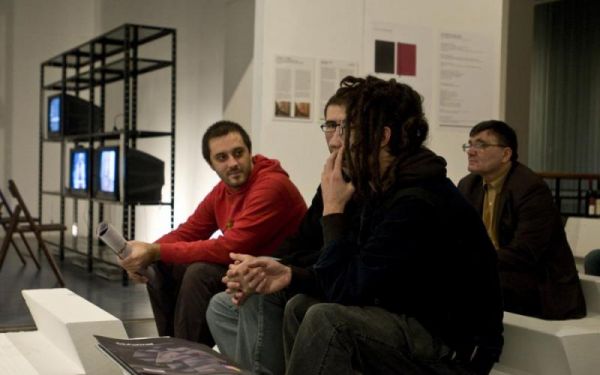 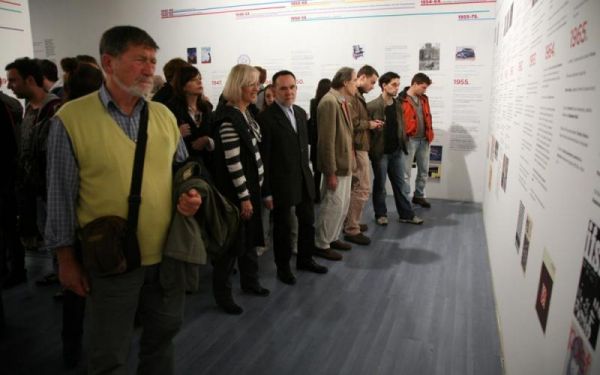 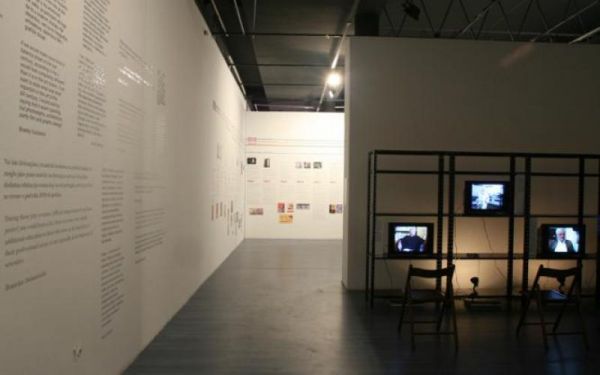 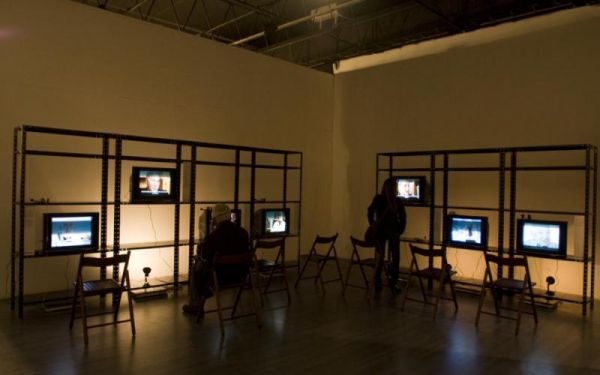