Project    Visual Communication of the SNG

The Slovak National Gallery (SNG) just celebrated its 70th anniversary. In order to mark this special occastion, Slovakia’s top artistic institution (which falls under the Culture Ministry), has prepared a programme which was announced and combined with an advertising campaign.

SNG has employed graphic designer Pavlína Morháčová since 2011. A year later, she was joined by Braňo Matis. The creative duo, working under the leadership of Bohdana Hromádková (head of the Marketing Department) is responsible for theoverall visual identity of the institution.

The first experimental shift in public communication was the installation of a banner inviting everyone to the Summer Pavillion saying “Povolené” (Allowed). The institution continues to shift its message to the public. The overall goal is to make the institution more accessible and free from the national pathos.

SNG graphic designers work closely as a team. They communicate closely together on assignments, which are usually formulated freely by the director. The last campaign was dedicated to the 70th anniversary. A complex idea was developed jointly with the Marketing Department. SNG wanted to give people a present that they could take home as a reminder of their visit.

The current situation at the gallery is a working site- builders are finishing the biggest renovation in the gallery’s history. So the designers decided to shift the classic format of a party and create a certain introvert “indoor campaign.” The photographer Ján Kekeli created a series of shoots that were made into freely distributed posters in A0 format. The posters portray the gallery “at work,” as a refuge of keen art lovers who are workaholics at the same time. We are at work and hear the sounds of a distant party.

The project communicates with visitors. The authors wanted the posters to have a subtle feeling of life; they wanted to create a silent but grand gesture, which belongs to a state-owned institution. Pushing people to post their pictures on social media would be too corporate and reminiscent of a typical ad campaign. There is still the possibility to seethis poster, or to say it in a poetical way - a piece of SNG, at somebody’s home or office.

The poster campaign for free entry was created in 2014. The team created a simple, clean look of series of messages that demonstrated the shift from a classical approach to a modern national gallery. They read, “You can hide from rain, you can take your kids, you can go for a date.” The message was clear that the gallery has an important role in the city’s social scene.
For the past few years, graphic design and visual identity of SNG is developed through teamwork and cooperative thinking, and the designers have a crucial impact on the overall idea. The fact that their method is successful was demonstrated when they received the National Prize for Design in 2016. 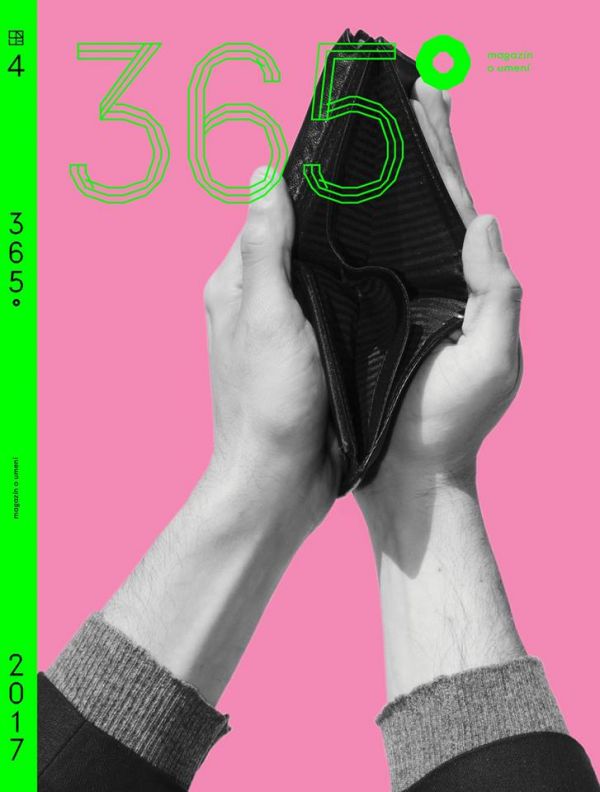 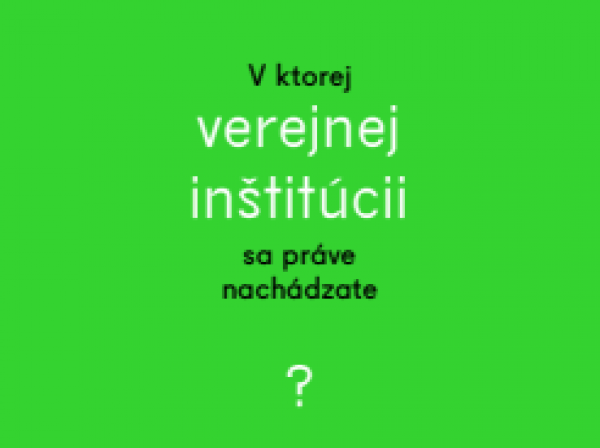 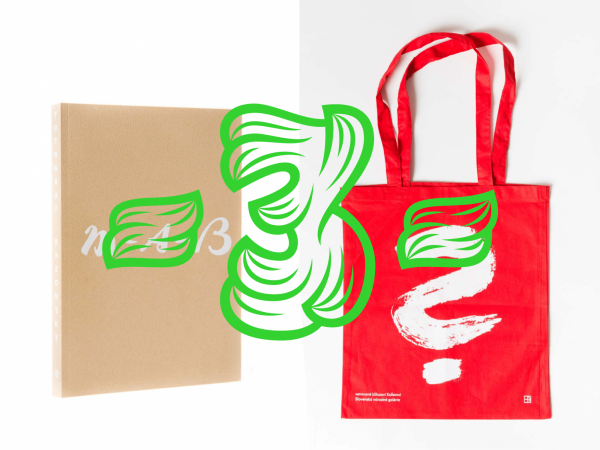 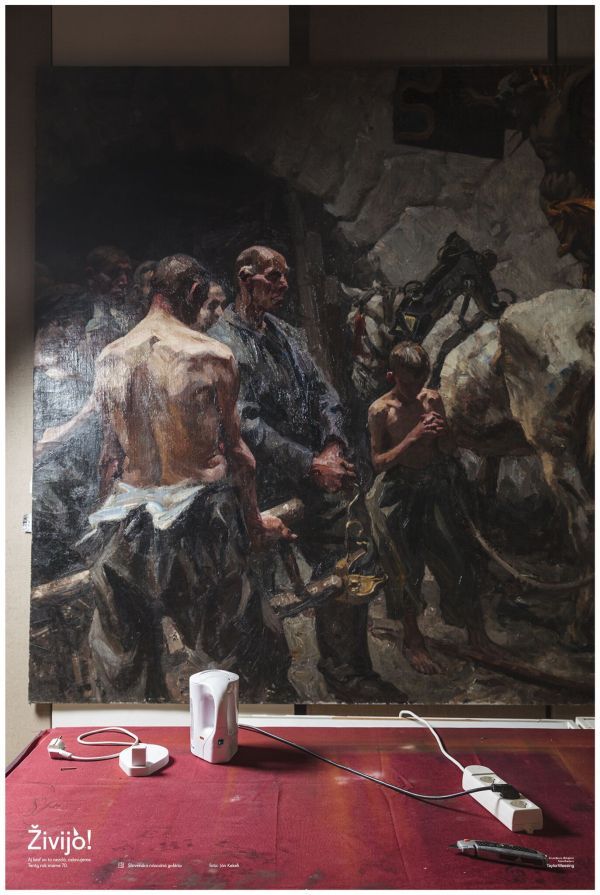 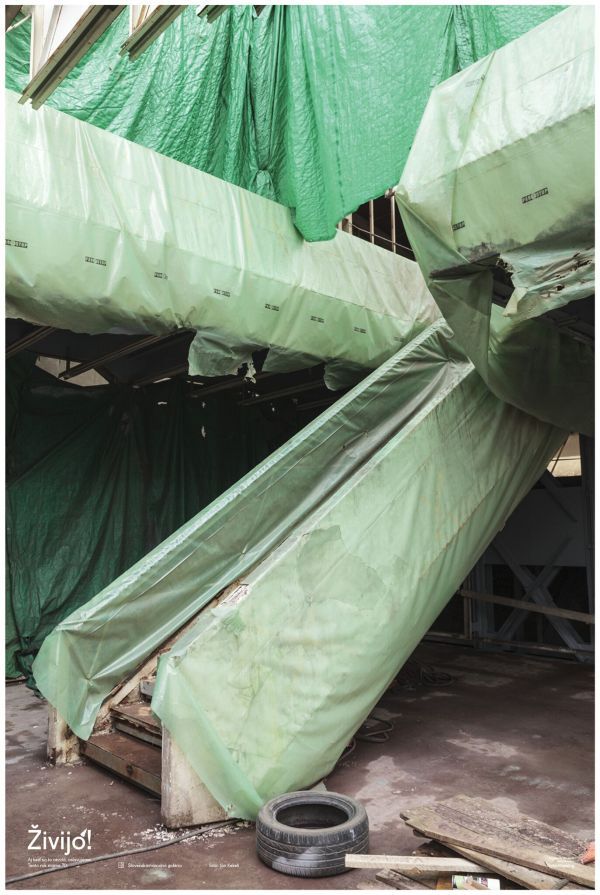 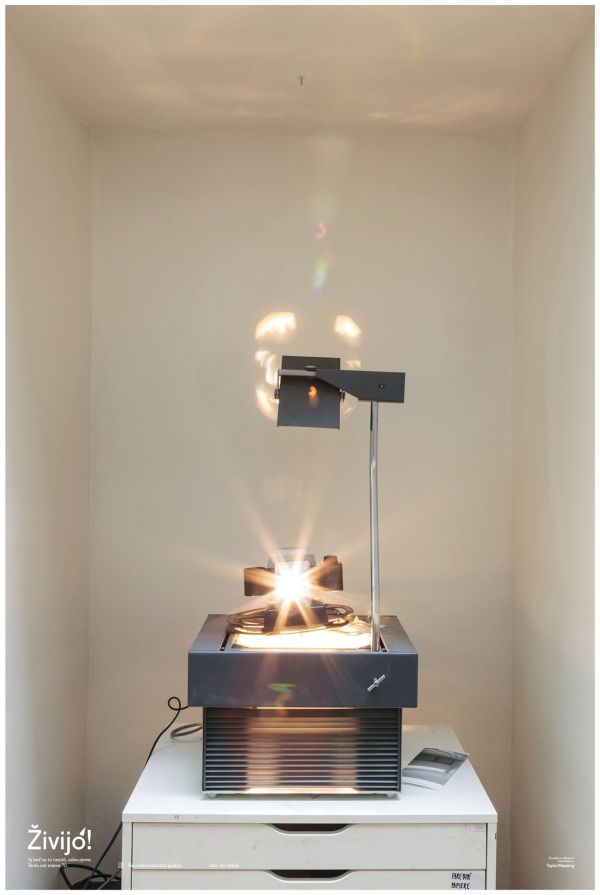 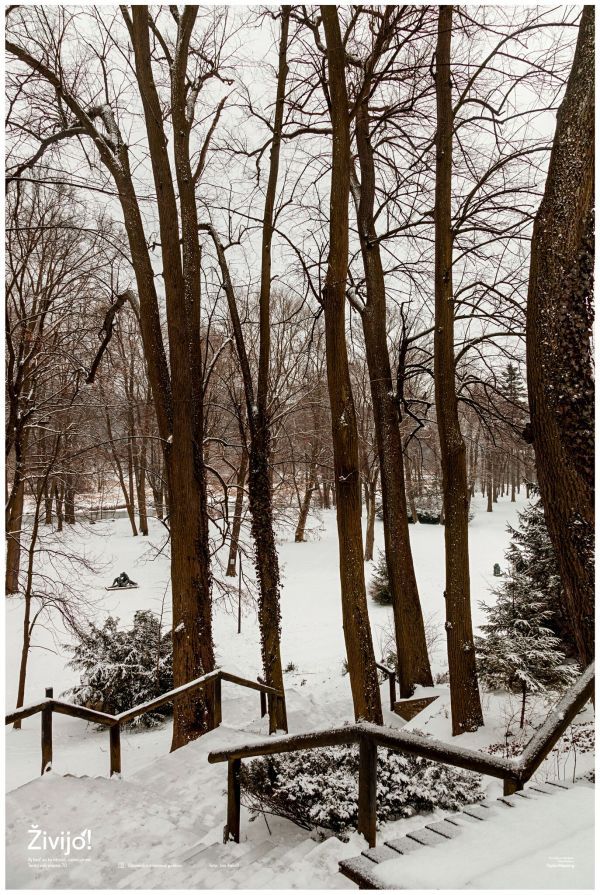 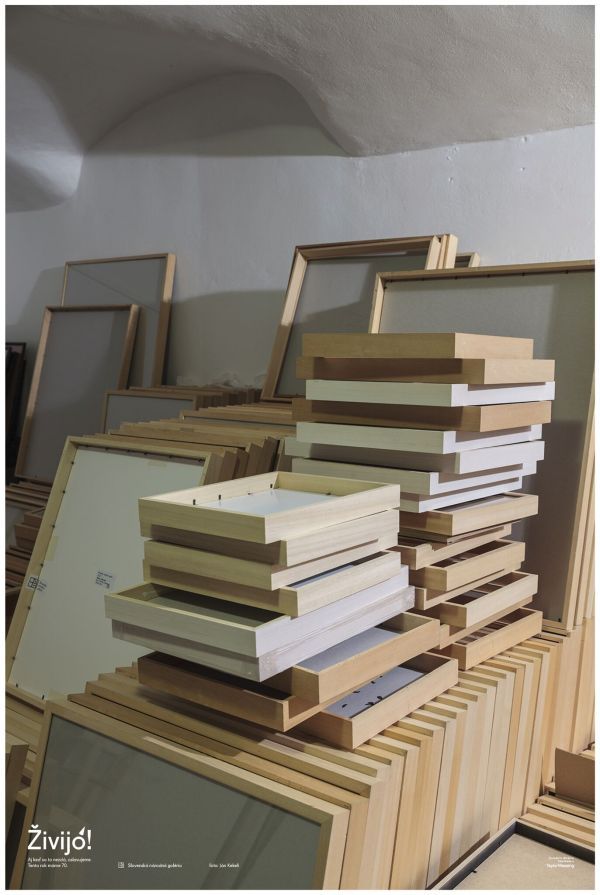 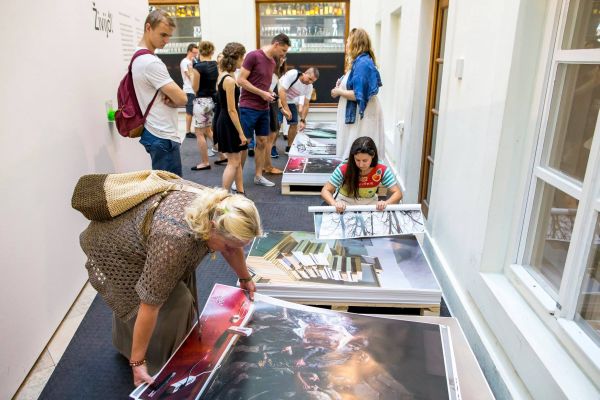 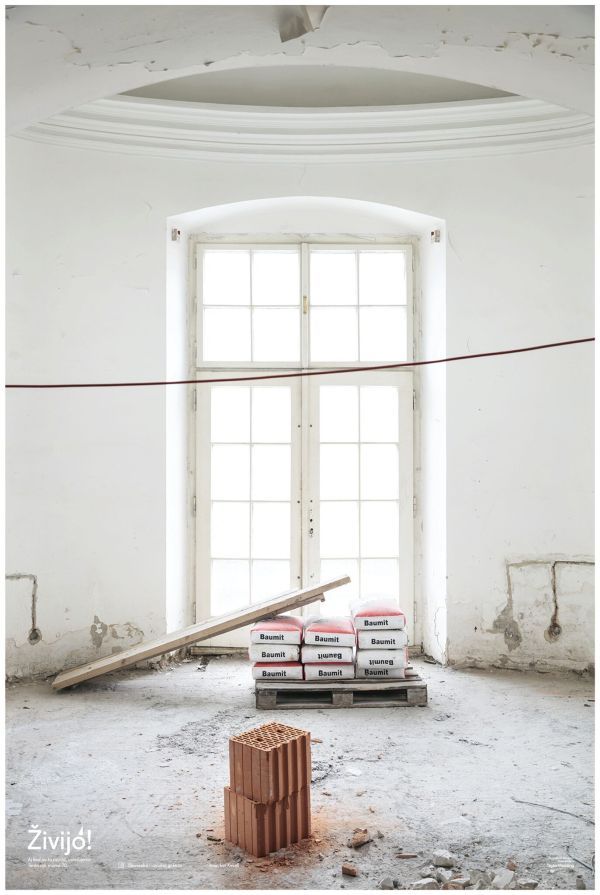 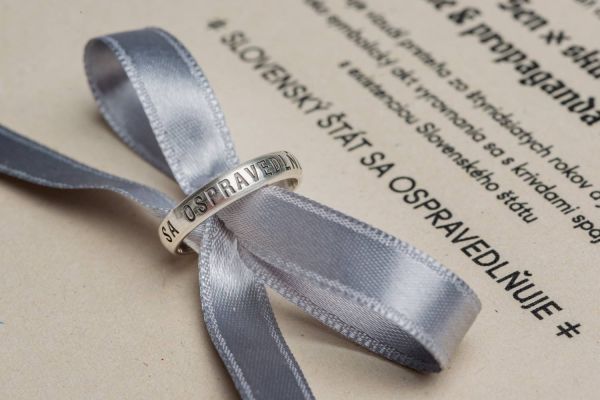