Smoking is not only health problem

Almost 6 000 000 people die annually due to smoking. It is everyone’s choice, whether to smoke or not, but eating is a must. One does not choose whether to eat or not, but what they will actually eat. A good diet is essential for a healthy lifestyle. A bad diet is connected to the most of civilizational diseases, such as obesity, or diabetes.

A while ago someone has decided that warnings labels will be added to cigarette packets to break the stubborn nature of smokers and force them to stop. The only thing that broke, however, was my designer’s heart which didn’t appreciate the destroyed packaging and shapeless typography. And I (as well as lot of other smokers) continued to smoke.

I chose three environments and three generations to explore. The first tryout was my colleague Majka (28) as I stuck a label on her Cola in McDonald’s. She looked at it, didn’t react and drank. After I told her about my research, sh said: ‘I don’t think that I drink so often that I should be concerned about my health and diabetes. But it is still a functional prevention, since I would be ashamed to drink a beverage with such label. I’d rather have water.’

I stuck the second label on a chocolate bar, which I gave to my mum (49) on her name day. When I talked to her about the research later on, her reaction was: ‘I don’t think that a chocolate with such a label is okay as a gift. It loses its charm.’ The same day I placed a label on my grandfathers (81) liquor. His reaction was: ‘Just as I drank the liquor before, I will drink it with the label.’

So were these labels functional? The results of my little research imply that they could lead to a weakening of the consumption of some products – some would be acceptable as gifts, but after all who gives cigarettes as a gift? The labels could also make the product less socially attractive. As regards alcohol, this would be the most difficult product. People drink even though they know their head will hurt the next day, it’s the same addiction as smoking. It would take a lot more to change their behavioral habits.

To conclude, I think that labels on food would definitely be more functional than those on cigarettes (as my research shows). But the ultimate decision – to eat or not to eat – is still up to everyone’s own personality. 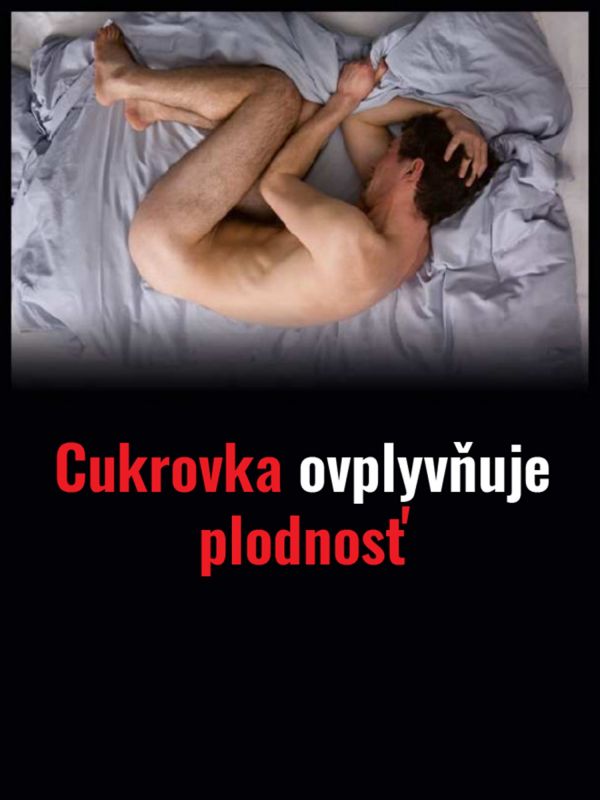 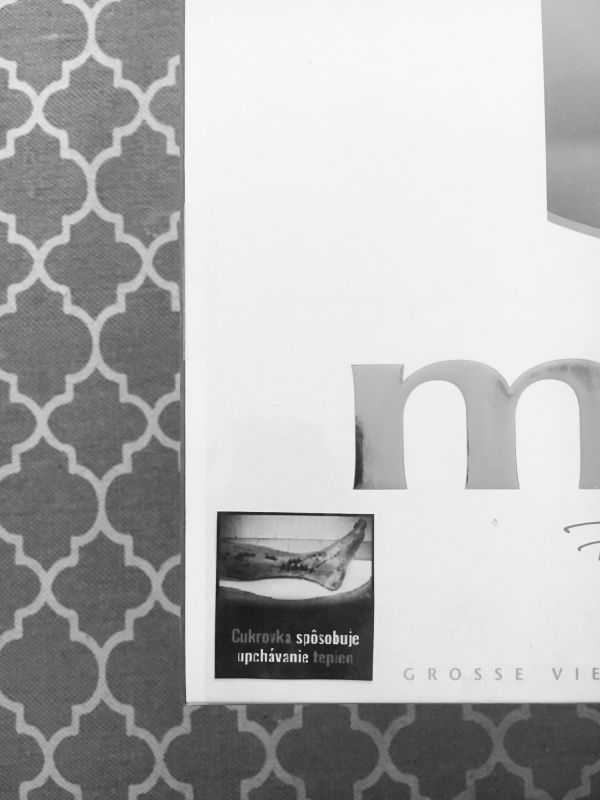 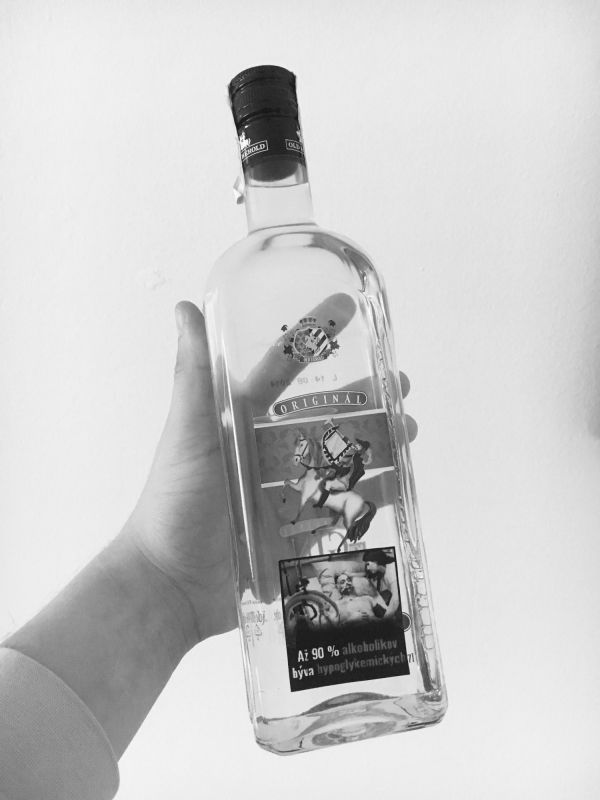