Culture and design should be sustainable

The two-day festival known as Nasuti (freely translated as “on the debris”), took place at the creative and cultural centre Nova Cvernovka. The program consisted of both artistic creations (installations, performances) and an educational sessions (lectures, discussions, workshops, close-reading groups etc.).

The festival aimed to raise public awareness of the waste management problem through an attractive and entertaining event.The uniqueness of the event was in its site-specific and authentic nature. Extensive renovation of the former Secondary Technical School of Chemistry’s buildings brought an unexpected amount of waste- consisting of debris, glass, wood, and plastics. This waste is currently gathered at the former schoolyard in a huge pile. Refuse collection and disposal of this quantity proved to be a challenging, expensive, and exacting task for the newly developed cultural centre.

First, the residents of Nova Cvernovka were approachedso that they could contribute both their opinions and artwork on the pile of debris. Afterwards, the scope of the project was increased to include teams of international artisans.

Graphic design was an integral part of the festival’s concept and was created “in-house”. Nova Cvernovka-based graphic designer Braňo Matis operated as the leader of the team and started three possible lines of design development. The goal was to create zero-waste, if at all possible.

One of the concept ideas evolved around data visualization. The pile of debris is full of disparate materials, which together create a mountain of waste. Similarly, the festival consisted of various types of events, which can be divided into specifics categories: lectures, visual, music, children, etc. The idea was to demonstrate the variety of festival components by using debris - both on paper as well as a real part of navigation system.

Another line of designers’ thinking was to work with existing materials and stereotypes of waste recycling; for example typography made of straw used during the election advertising of Alojz Hlina from several years ago. Texts could be designed and made from piles of old paper.

The final concept of posters for the event dealing with recycling waste was created
from recycled waste - old posters from various members of Nova Cvernovka. A typographical concept by Matúš Lelovský was used to cut the letters out of the back of the old posters. The letters needed to be manually folded and each poster created a unique colour combination.

Nasuti started as a small punk and lo-fi version of Ars Electronica - which also aims to bring attention to the the intersection of artscience, and social life. The topics of ecology and sustainability are going to stay relevant; and it is also designers challenge to approach it deeply and critically. 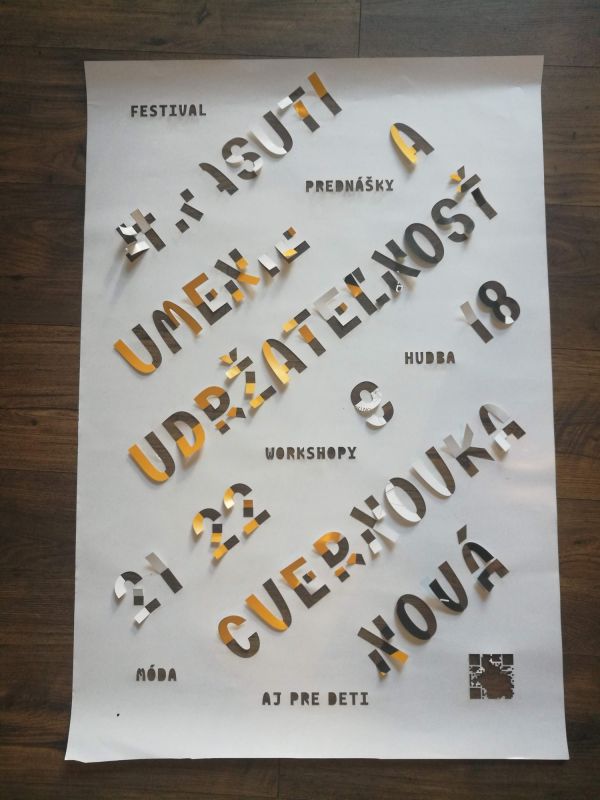 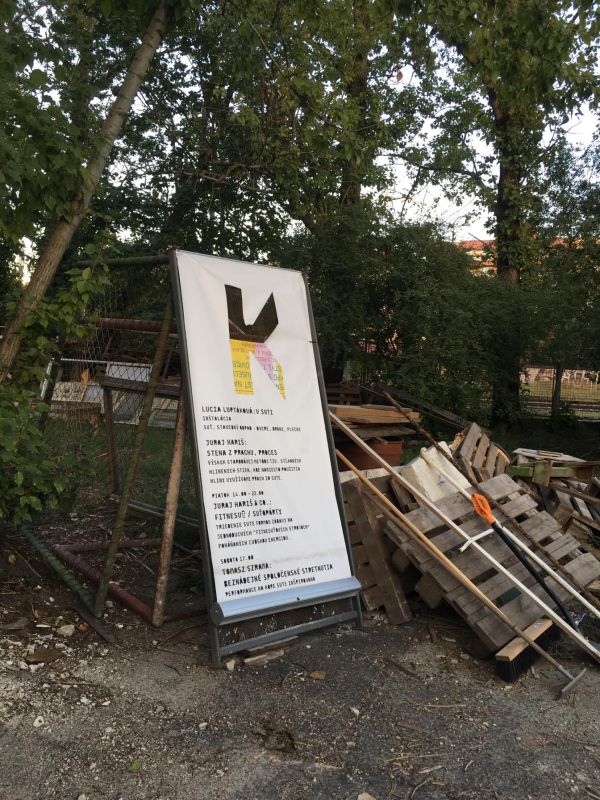 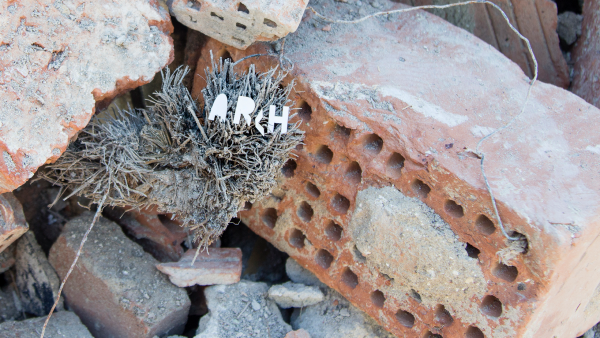 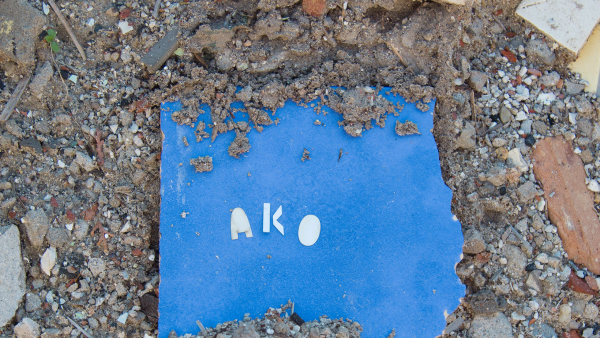 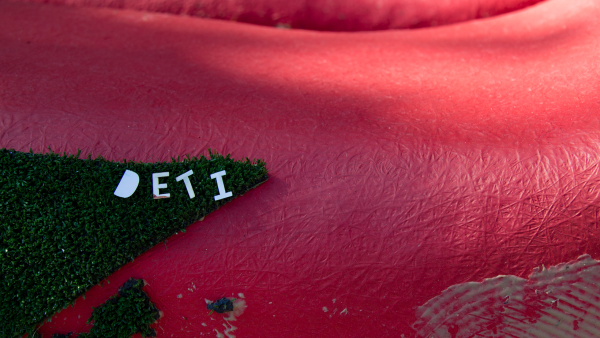 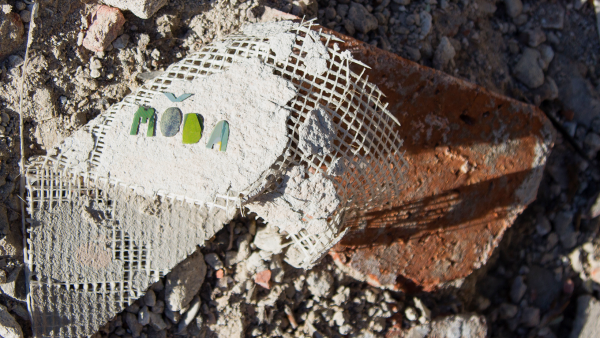 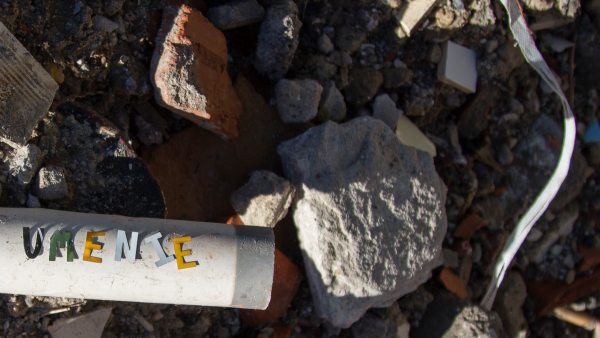 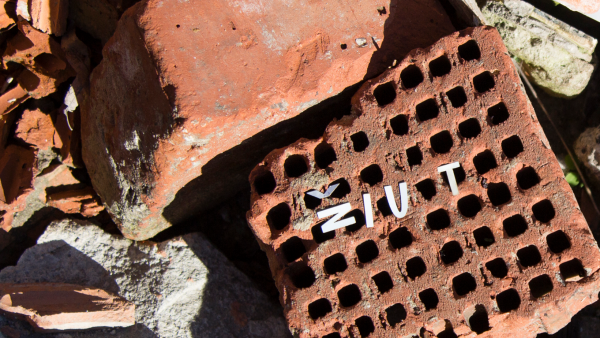 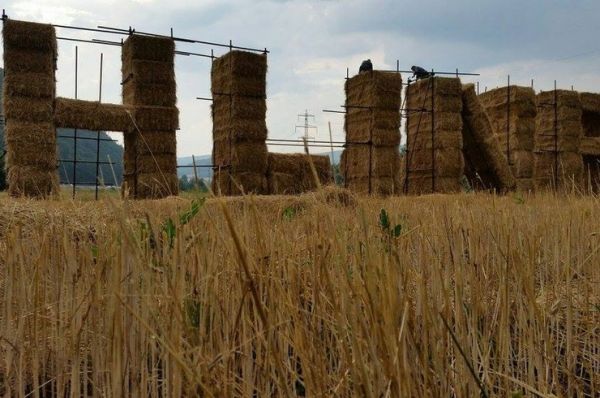 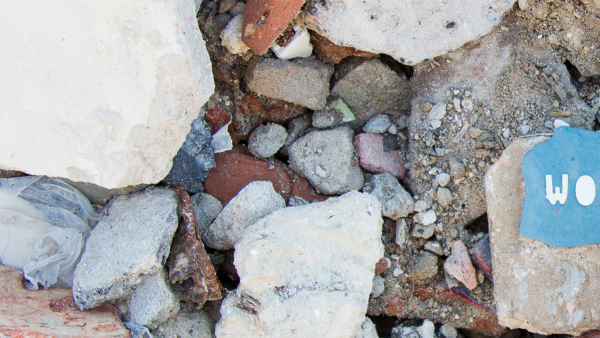 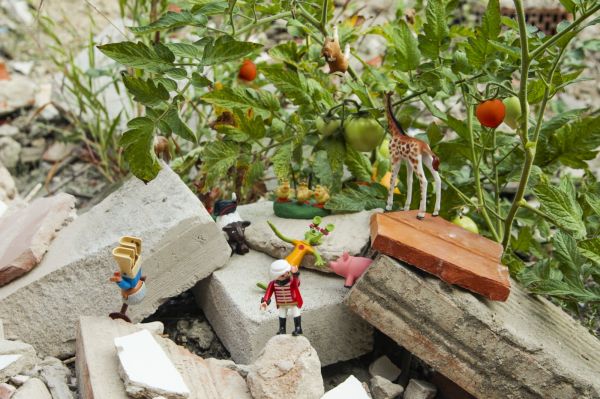