Knowing your past can help you better understand your presence

Professor Ľubomír Longauer is one of the most importantgraphic designers in Slovakia. He was born in 1948 and studied graphics at School of applied artsand atAFAD inBratislava. Since1975 he is working as freelancer. He alsotaughtin AFAD Bratislava until 2002. In 1999 he was a founder of the independent Department of Graphic Design. At that time he started to do something that none of designers or art historians in Slovakia ever did before - thinking about history and development of Slovak graphic design and typography. Does it have any historical value comparable with worldwide? Longauer started to collect Slovak graphic design works and do a big research also in cooperation with Slovak Design Center.

First results of his activities and research were presented in typographic magazine “Grif graf” and during exhibition called “Slovak typography in 20th century” (exhibited in 2004 and 2006)which he curated. Most of the exhibited works came from his private collection. In 2008 he had published a book about Slovak artist anddesignerMartin Benka (with art historian Anna Oláhová) with a really accurate name “First designer of Slovak national myth”. In the book Longauer showed Benka´s huge type production and proved that Benka established basics of modern Slovak typography.

In 2010s he started to work on his seven-part book cycle called “Slovak applied graphics after 1918”. In his first part called “Modernity of tradition” (published in 2012) he focused on graphic designers, artists andprintmakers that were active in 20s to 40s of 20th century. He presented mainly their book and magazine design, typography orvisual identities. The second part called “Taking off Traditional Clothes” (published in 2014) was about designers and artists from the significant School of applied arts in Bratislava (1928-1939) - for example famous Slovak artists Ľudovít Fulla and Mikuláš Galanda. In this bookLongauer also presented his research on relationships between European, Czech and Slovak design and their correlation. The third part of this cycle will be published in 2019.

In 2013 together with collective of authors (Mária Rišková, Pavol Bálik and Stanislav Stankoci) he had publishedan encyclophedic book “Typography and Type Design in Slovakia - it all began with Cyril and Methodius”, where he introduced more than 60 Slovak graphic designers. Longauer also wrote several monographic publications (about Ladislav Csáder, Peter Roller, Peter Ďurík and book about himself).

As we can see, Ľubomír Longauer is well-known not only as acritical designer or teacher, but also as acritical graphic design historian and curator. His critical approach is very visible and significant – he reflected the absurd lack of Slovak graphic design history and therefore decided bravely to go to action. On the top of it, together withSlovak Design Center, he is one of the founders of Slovak Design Museum and thanks to hiswork and enthusiasm the researching and collecting can continue henceforth. 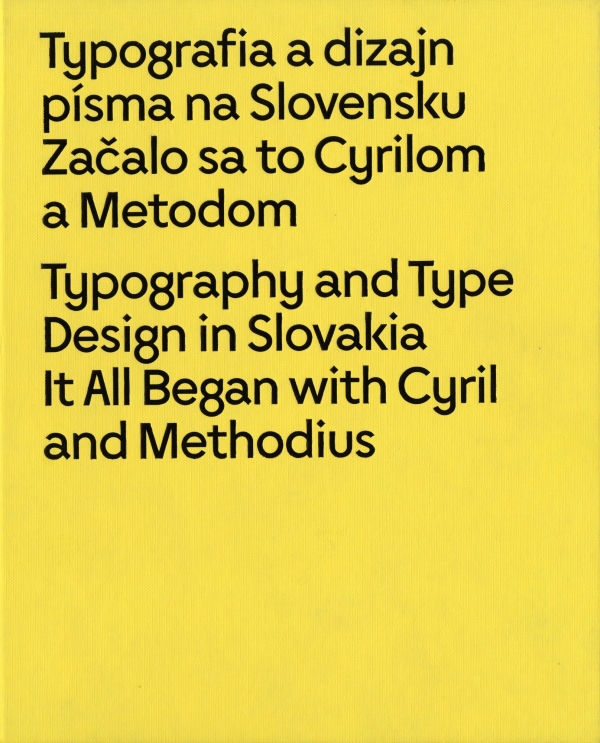 Typography and type design in Slovakia, book, published in 2013 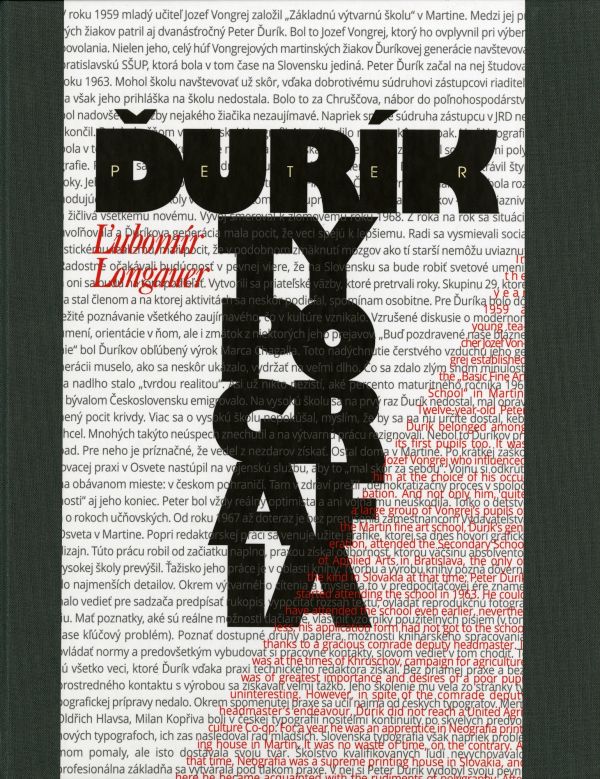 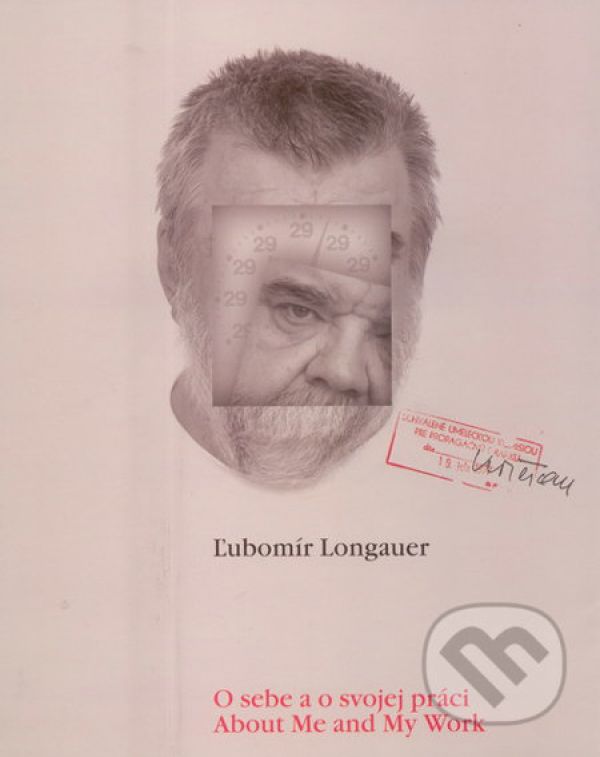 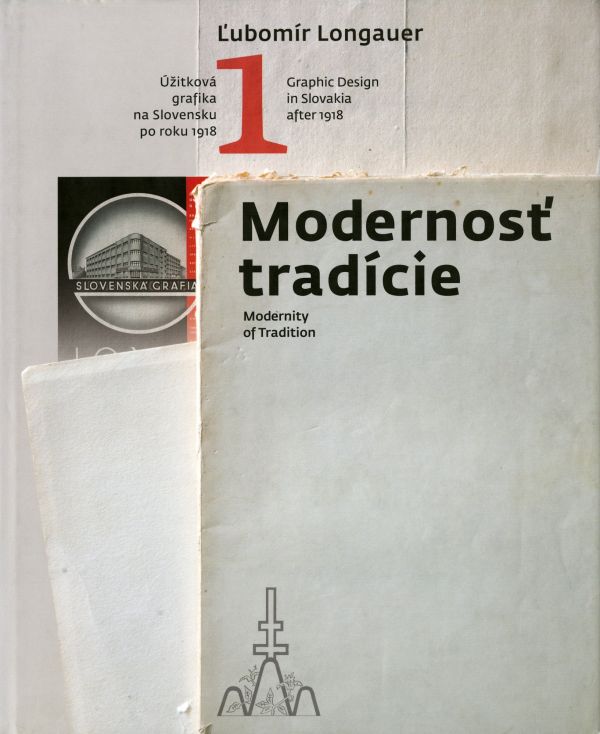 Modernity of tradition, book, published in 2012 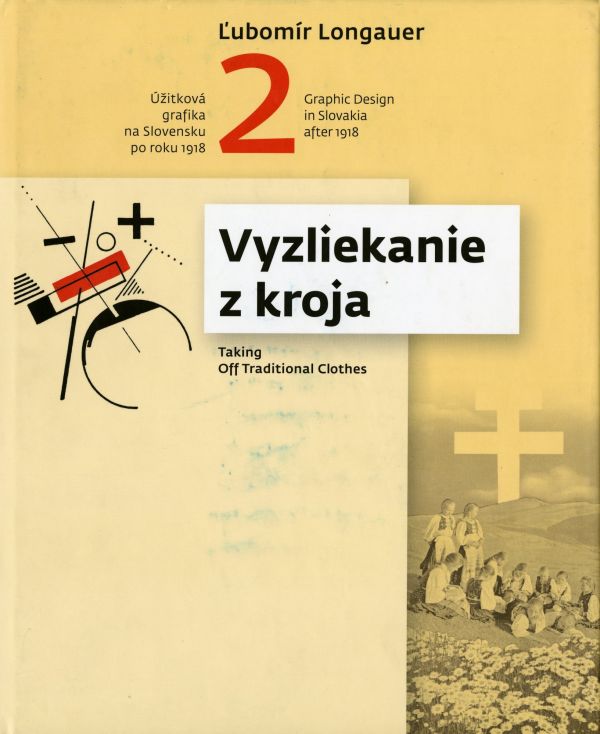