Do posters still speak to us?

Since 1991 Trnava Poster Triennial is following actual trends of the poster and associated visual disciplines. It attracts attention of poster creators from around the world, among whom are significant figures of graphic design. TPT has been writing its story during the past quarter century. But after the media boom, does a poster and such a triennial suitably still communicate what we need to? Can we still appreciate its message?

In the field of art, during the 60s, there were only few major international exhibitions in central Europe. Young graphic designers - Dušan Junek, Jozef Dóka, Vladislav Rostoka, Pavel Choma, Ľubomír Longauer, who were aware of the absence of such phenomena in Czechoslovakia, were the initiators of this international event. However, the project was initiated only after a change in the political climate in 1991. It was set in the Jan Koniarek Gallery in Trnava and in the coming years the concept attracted many top and rising artists.

At the Triennial in 2015, world-renowned graphic design was presented, but has nevertheless encountered critical comments from the design community. In the 4th issue of Designum magazine 2015, an article appeared regarding doubts and problems like content focusing, generational confrontation, place and way of presenting.

The article also includes an interview with the curator, coordinator and graphic designer Robert Paršo: "People must realise that the triennial has historically been created and maintained only by the enthusiasm, the fervor and the sacrifice of individuals for something, as a higher principle... lack of interest for a certain continuity can make that happen. Money is not crucial, but people are."

"I think there is nothing strange here, only the priorities have changed in the whole society... Moreover, the young generation of graphic artists prefer faster and simpler forms of events and, for understandable reasons, avoids cooperation with scrupulous, bureaucratic and politicized state organizations... I'm afraid we are missing out on a lot of talents and trends," Paršo says.

He said that triennial is often considered a self-serving exhibition for experts, stripped of reality and of our Slovak, or rather the Trnava context. The poster was an important and influential means at the time when triennial was born even for people who were not from creative fields at all. The question is if its still inretesting for the lay public now. Parso is obviously open to various accompanying activities, but his team is not, despite the preparation of TPT, able to tackle these complementary tasks to the full.

My opinion is that, despite the huge visual smog that attacks us every day, poster as a form of media is for us, graphic designers, a challenge. Through the poster, we should continually seek new ways of filtering visual sensations into important elements and pick up what is resonantes with today's society. 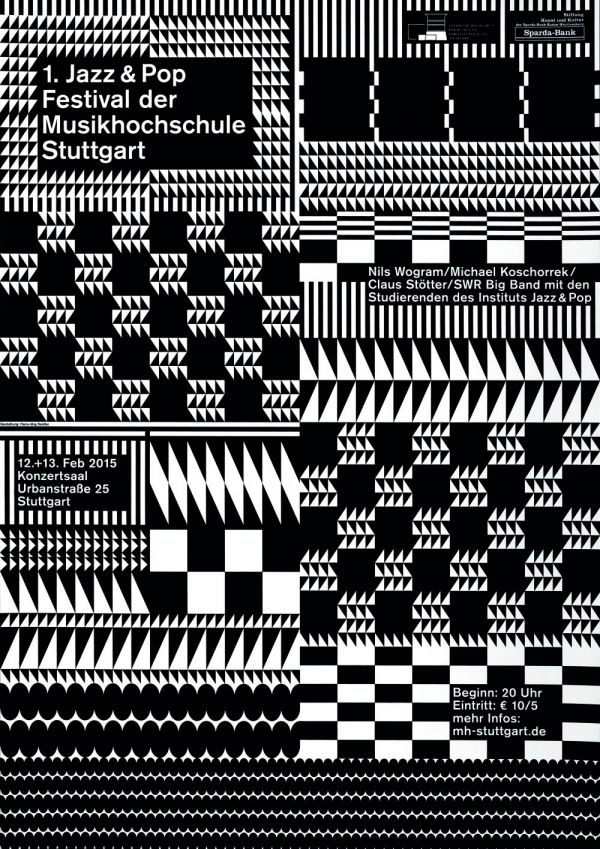 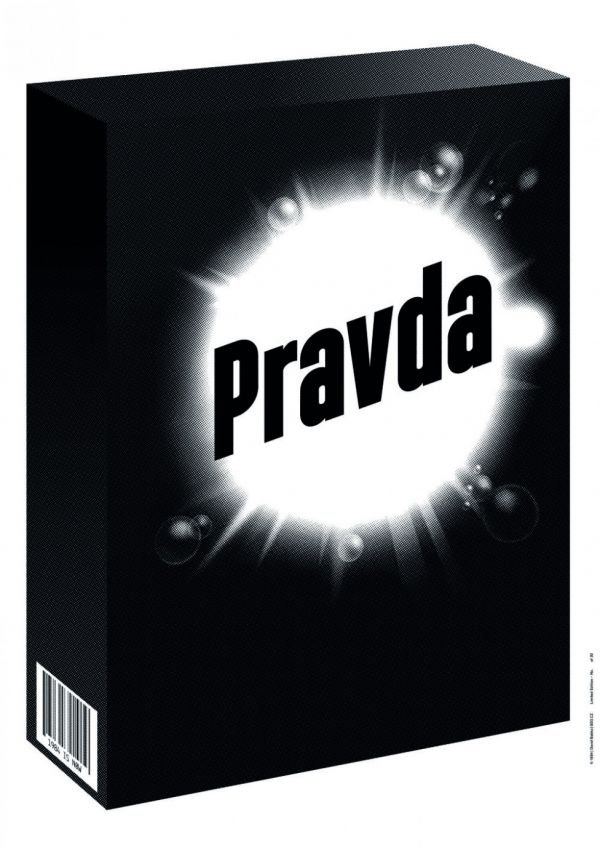 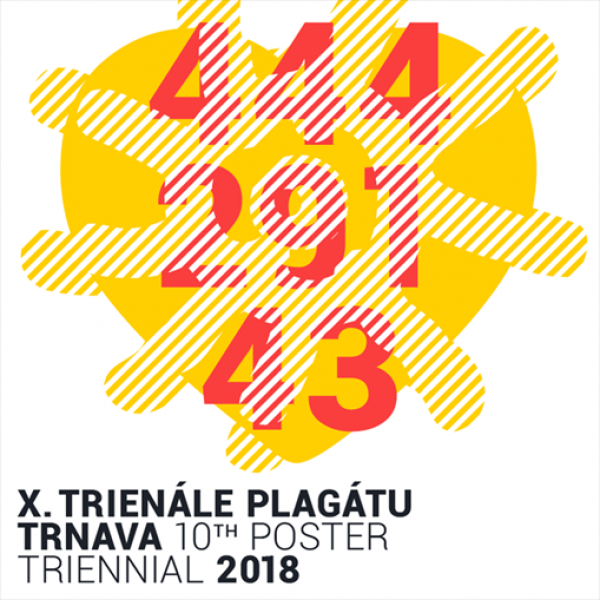 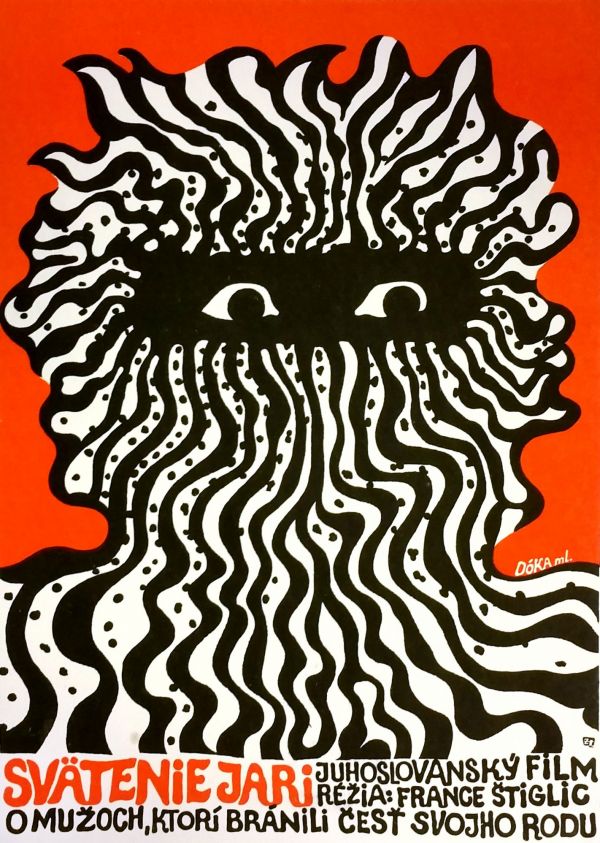