Project    Guess a riddle with a serious face

Guess a riddle with a serious face

I would like to discuss works by Ďuro Balogh. His posters are reactions to certain things happening in the world. His method is to mix different things with a new angle to create new meaning. This technique is not good or bad. Let's just see how it works when you try to guess a riddle of each poster.

Next one is "Whales RIP". It reflects mass killing of whales in Norway. Turned flag of Norway is shown as a cross - typical symbol of death.

Watching the posters with nuclear signs became a problem for me. Seems like my knowledge back ground was not good enough to understand meaning. Obviously they both are having anti-nuclear topics but original images are not familiar to me.

On the first one there is King Ubu from Alfred Jarry's play about the king which was an antihero - a metaphor for fat, ugly, vulgar, gluttonous, grandiose, dishonest, stupid, jejune, voracious, greedy, cruel, cowardly and evil. I guess that the idea behind the poster is how dangerous can be nuclear weapon in hands of politicians. But is it correct?  Is it something Balogh wanted to say? I am not sure.

Last one is the worst one. Triangle? "Don't worry be happy" quote? Google told me that this kind of triangles were used in concentration camps by Nazis as mark for prostitutes & work-shy people. I tried my best but I didn't get what author wanted to say. Please, someone, explain it to me.

Of course I may loose meaning of poster because of missing some knowledge & if someone would explain it to me it would become obvious & simple. But let's look at this fact from another side - positive propaganda should be easy & accessible for everyone. If such posters doesn't work - riddle stay unguessed. 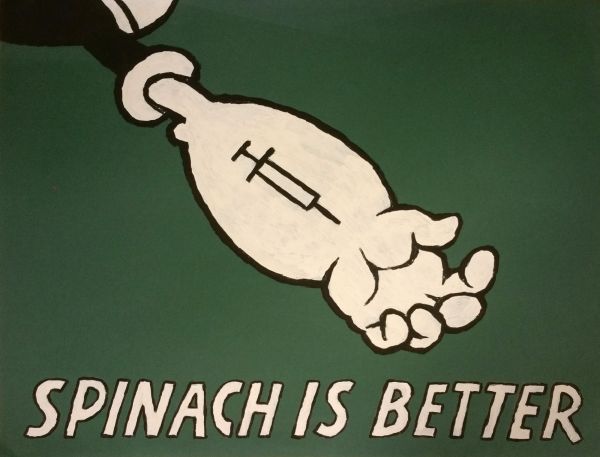 Spinach is better by Ďuro Balogh 1998 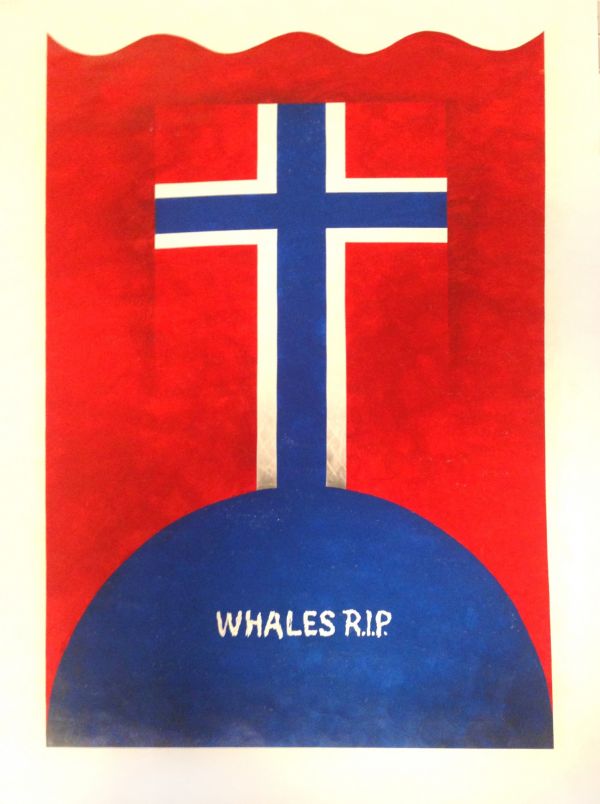 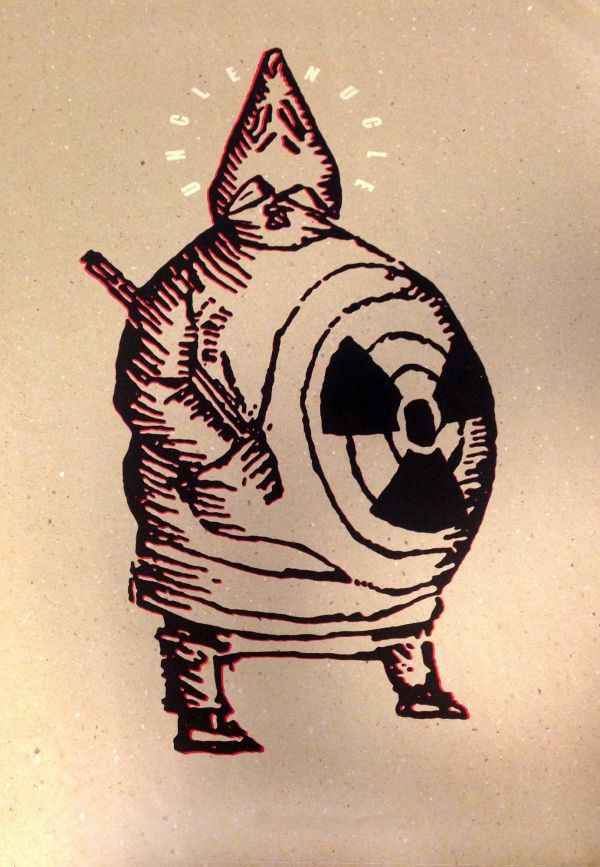 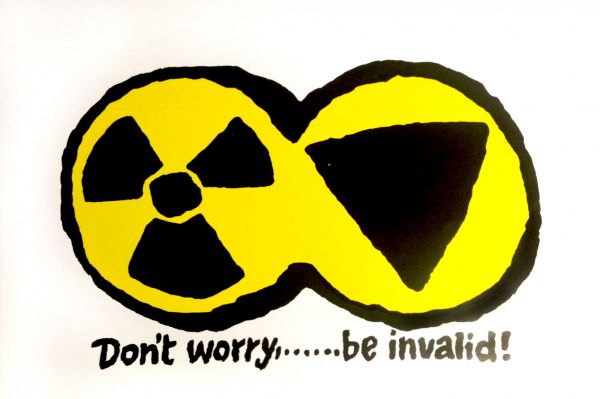