Not often do you see a community stand together the way mine has. For years the people of Dubravka have been fighting the future construction plans on one of our most beloved parks. The big grassy area behind the Dubravka church, was part of the city’s land but a few years again against the community wishes, by corruption and bribes, half of the land was given to a construction developer. They planned on building a huge apartment building up to 9 levels tall. For the past few years it was all the community could talk about. Everyone was outraged. The developer tried to appease the people with the promise of investing 100,000 euros to fix up the remaining part of the park. But that is not enough. We would be losing our sanctuary among the apartment blocks. The place where I and many others walk our dogs everyday, the place where children play in the sun and sled down the hill in the snow. There were numerous of petitions against the building but nothing seemed to pan out. Last year we saw the first construction workers coming by and begin to drill holes. I thought the case was completely lost. What was the point of all that ativism, if corruption always wins?

While doing some further research on the topic I came upon an article that was release a month ago saying that all plans for construction have been stopped and thanks to all the public outrage and that the land will be returned to the city. I was ecstatic, but then questioned why did I not hear of this great news before? Where is the celebration? The article came out last month and if it was not for researching this topic further at least my family and myself would not know. I wonder how many other people in the community are still living in the fear that their beloved park will be taken away. The article celebrating the salvation of the park received no likes or comments. Why does bad news travel faster than good?

I think that if more people knew of about their success, they might be more likely to take part in other types of activism. Seeing that is wasn’t all for nothing and if a community can stand up together we can beat all forms of corruption. I made a poster and put it up in the area that would be lost, hoping to spread the good news and thank all of those that took part in saving our park. My goal being that this will encourage more community activism and spread relief to all those who have not yet heard the good news. 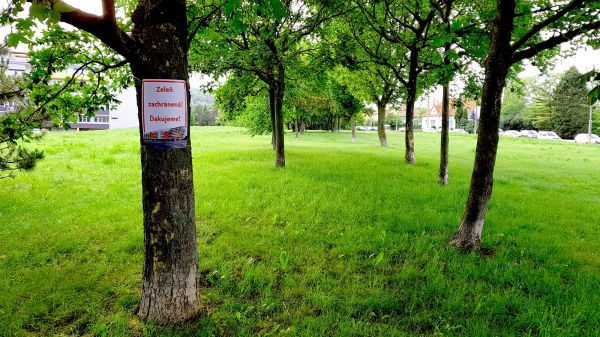 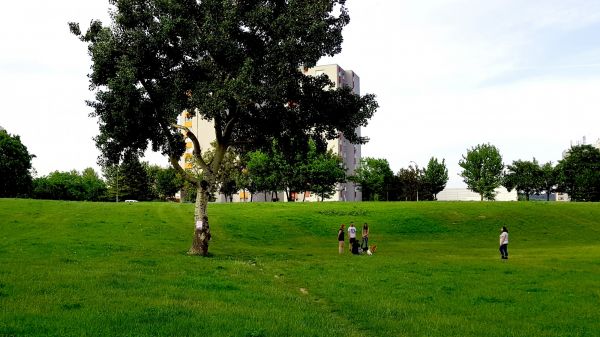