Graphic design can be a form of activism

One work which I remember from the last year was the cover of David Bowies‘ album Black Star. It was fourth and unfortunately last collaboration between Bowie and Barnbrook. The record cover of the Black Star is minimalistic. Barnbrook used a big black star on the cover and besides that, he also created a font from the shape of star and used it as a „code“ in the name of the music artist. What is interesting is the fact that Black Star is an artwork that was released under a Creative Commons NonCommercial-ShareAlike license, so fans can use the fragments and images for non-commercial purposes - for example on t-shirts or like tattoos.

There are interesting critical projects you can come across when you are scrolling Barnbrook‘s portfolio. For example, ,,The Little Book of Shocking Eco Facts“, publication, which presents facts, not fiction, about the current state of our planet. In this work was Barnbrook studio really consistent, they showcase open source movement.

Intro section and backmatter were setting in open-source font, graphics were created using the open-source programming language and development environment Processing. The book was made environmentally friendly as possible (using soy ink instead of traditional oil-based ink, printed on FSC accredited paper...) And of course, a portion of the profits were donated to the Rainforest Alliance.

Creation of this book is the critical attitude towards mankind ignorance of the environmental issue. It informs us because we do not know. We know there are environmental problems. But why? And what does it have to do with me? If you cannot answer you should browse that book.

Besides the studio, Barnbrook established his own font company called VirusFont - in his own words „a not-mainstream font company which produces innovative and experimental typeface“.  At the start of VirusFonts, they were interested in the new phenomenon of computer virus – it was a metaphor, ,,for the subversive power of typography“. At that time, small foundries were forming and fonts were being used and created to comment on the state of society, directly.
What I really appreciate is the idea behind this VirusFont - Barnbrook wanted to release the fonts created by his studio in his own way and under his own terms.

Barnbrook Studio is working on very diverse variety of projects. From the printed and environmental graphics for the Art Basel art fairs to their much-discussed David Bowie album covers to charity works for the British Heart Foundation and catalogues for independent museums. I think it´s a great way how to stay in a good form. Accepting new challenges is the best way how to move forward in a creative process. 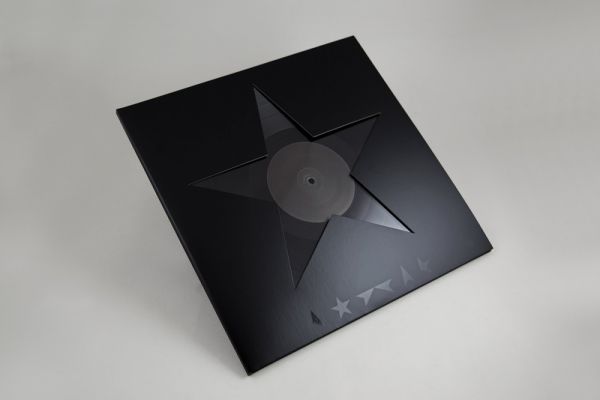 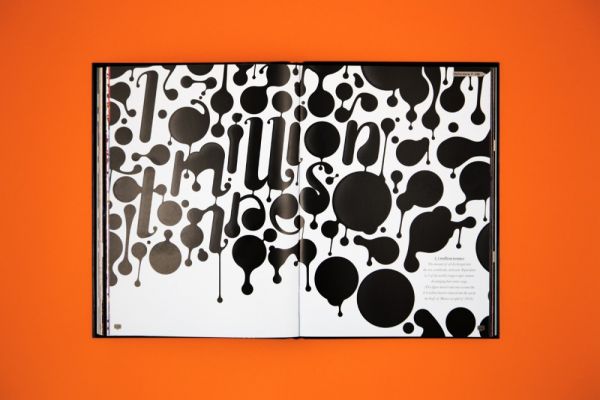 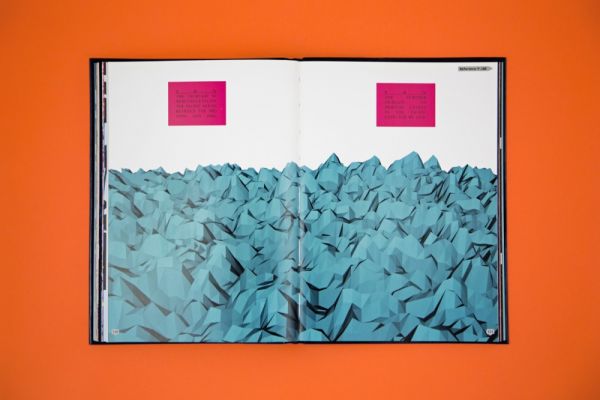 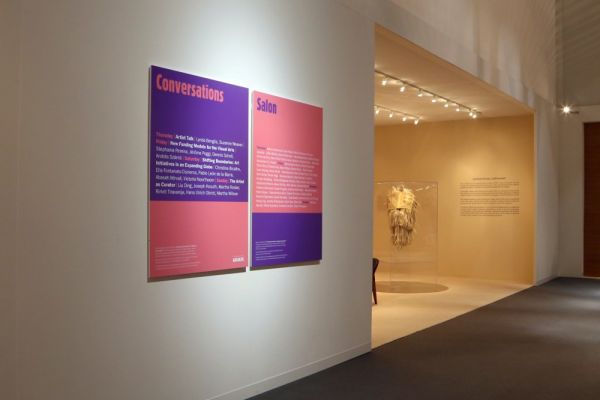 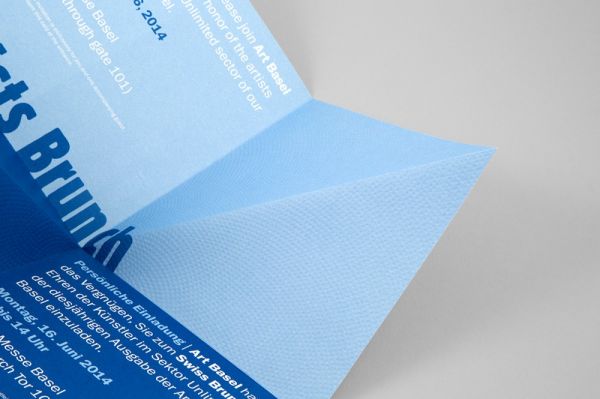 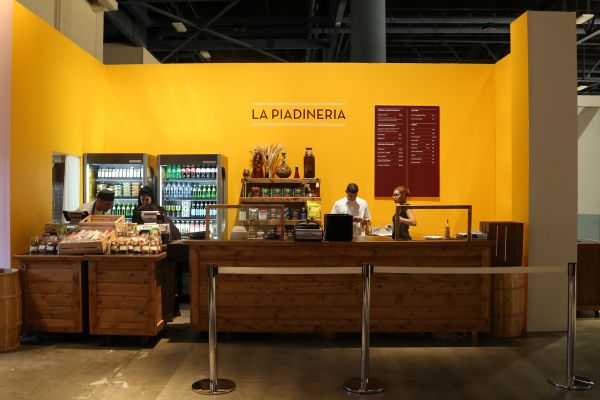