Project    Voice of the people

Voice of the people

Martin „Shooty“ Šútovec is a graphic designer from Slovakia, known mainly as a critic and a cartoonist. His cartoons and comics are perfectly understandable, mostly focused on current political situation in Slovakia. Using illustration, he is becoming more and more relevant and he gains popularity.

For me, his 2010 project became the most critical one. It reflected Slovak society’s dissatisfaction with the most recent elections. It was an anti-political campaign for those parliamentary elections. Shooty pointed out to the behaviour of politicians who lie and steal money using illustrations on advertising spaces in public areas. People could support this project financially, therefore becoming part of Shooty’s work and idea.

If you became a backer, your name was posted on the site. The former idea was to make 3 big boards. However, the project became viral and a lot of people supported it, so the expected sum of money grew 30-fold. Later on, Shooty implemented more plans and projects, like posters, stickers, lightboards…

I don’t think this form of billboard communication is a solution to a political situation, as the billboards have been removed after the elections. His illustrations are clear and funny. The art and graphic design would participate more in the opinion of the public.

Shooty gave people an opportunity to manifest their opinions through visual means. Properly chosen visual language can often help to make a clearer message. There are many topics that would allow such process to get closer to public, whether they are political or moral. 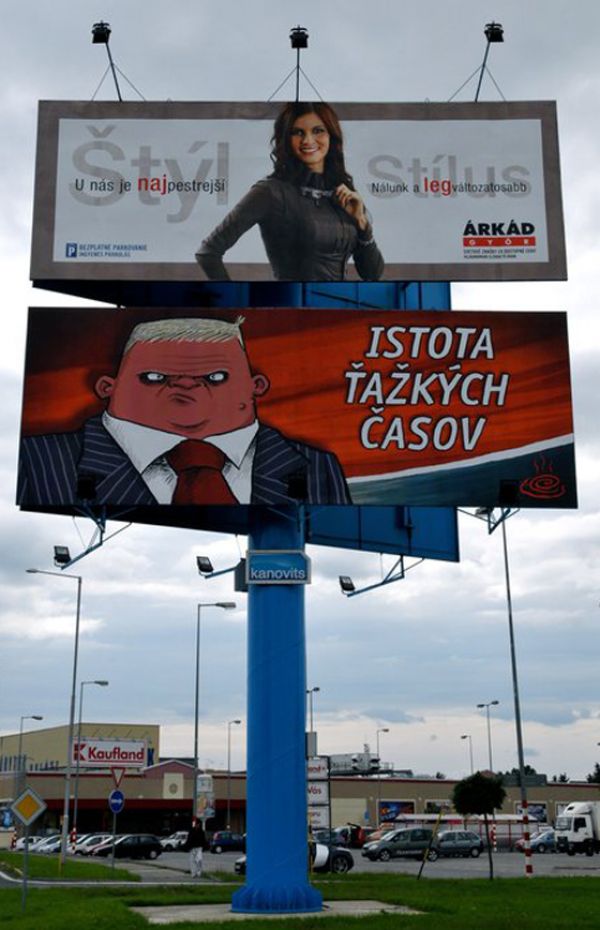 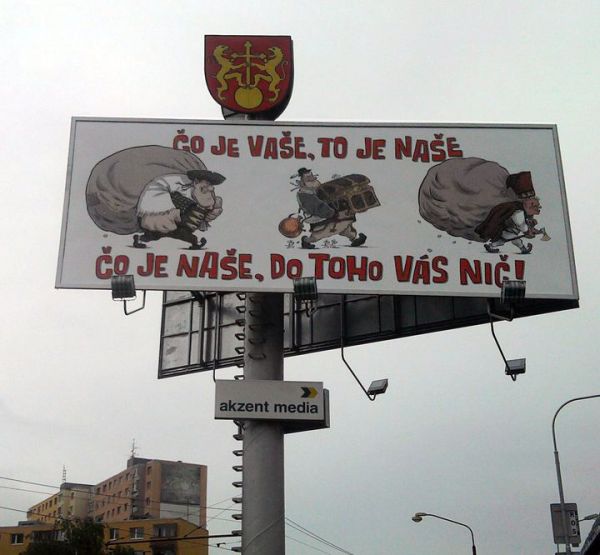 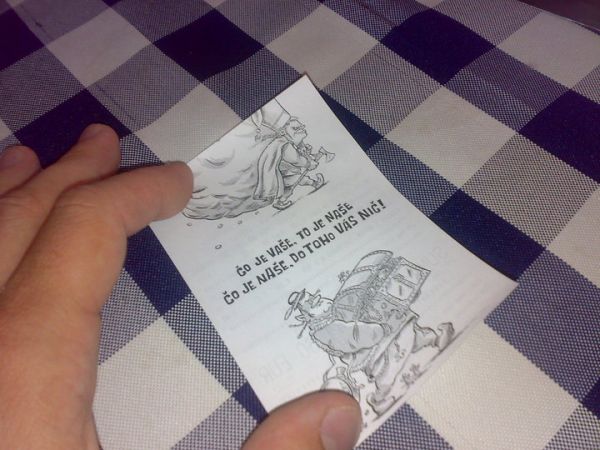