Project    We meet by accident

We meet by accident

The purpose of my project is to respond to an overwhelming amount of billboards surrounding roads that attract attention to themselves. They are distracting both drivers and other participants in traffic. It might be only a few seconds that we don’t pay attention to the road but it can result in a dangerous situation. I worked with a slogan „We meet by accident“, which I attached on billboards. I changed the letters „T“ to a postmortal sign that became autonomous and works even on its own to communicate the message. My aim was to distinguish my own sign from the billboard, thus I adjusted its visual and a way of installation. Each letter is printed on a separated A3 sheet and glued on a billboard. I repeated this process on a number of billboards located around a busy intersection.

After some time, there was no notable damage to my posters. No one ripped them off to show that they disapprove of my action. Furthermore, there were no additional messages or signs to add to the conversation. Of course, this is not a platform to solve this problem, that is the reason I was not expecting any breakthrough outcome. My purpose was to speak up about this topic and pass the message to as many people as possible.

I made a gesture in a sign form within my current circumstances, using tools I had and what I was allowed to do. Even if only a few people caught the message and it made them think, it will be a step in the right direction. The problem is not solved, yet I proposed an opinion towards a positive change. 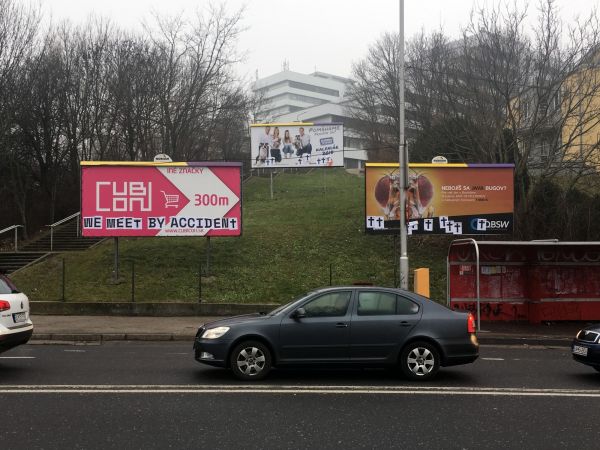 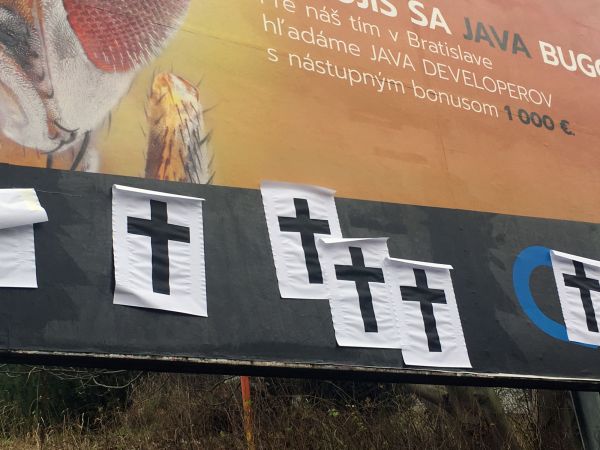 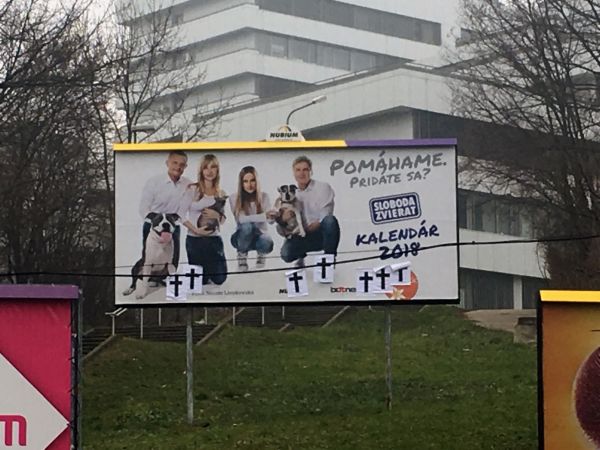