Cvernovka was a thread factory built in 1908. Since 2004 some parts of the building were rented by artists who used those spaces as studios. More and more creatives joined and the community started to grow. Cvernovka became a great capacity when it comes to culture. Artists had a common purpose to make a space for like-minded people who love what they do.

Together, they created a book with a topic that was a threat for CvernovkaŌĆÖs future. It became both its memoir and a farewell. The reason for its creatorsŌĆÖ concern were developers who had an ambition to rebuild the old structure for their own profit, not taking current rentersŌĆÖ opinions into consideration. After long bargaining the artists established The Cvernovka Foundation. Unfortunately, they werenŌĆÖt able to influence the process that had already begun. So, the resulting book has two main purposes: first, it was used as a ŌĆ×weaponŌĆ£ for bargaining with developers and showing them a notable cultural contribution to our society. Second, as was mentioned, it serves as a memoir of events and people who were involved in making Cvernovka a cultural hub. The book records CvernovkaŌĆÖs history since its beginning as a factory all the way to its present day creative purpose.

The book is designed with a familiar touch, honouring people that worked there. Its aim is to introduce CvernovkaŌĆÖs society, more than individuals. Artists, working in one space, constantly influencing each other. The bookŌĆÖs authors showed historical context with stories of peopleŌĆÖs struggles. Moving to a different city for work, settling to a tumbledown building, making everything from scratch while not receiving any financial aid from the government. The book discloses all of this while pointing out that there are lessons to be learned from other countries, where these movements are supported and appreciated.

Today, Cvernovka as a place is gone. Its legacy lives in the book. Meanwhile, it gained new relevance with pointing out how artists could come together and make something better and bigger than they could ever make on their own. Thus, the book did not save the old Cvernovka but it created a conversation about possibly founding a new creative hub and told a story of this place and its people. 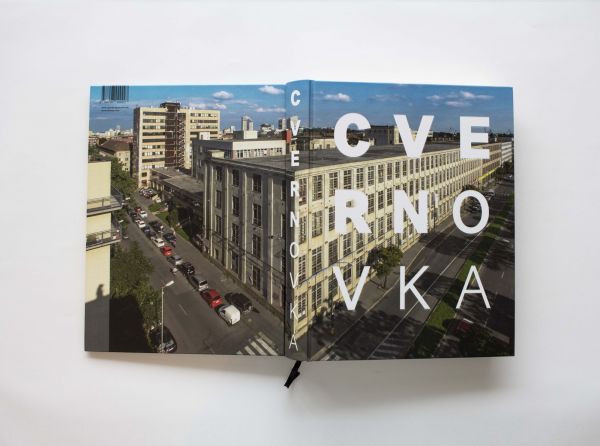 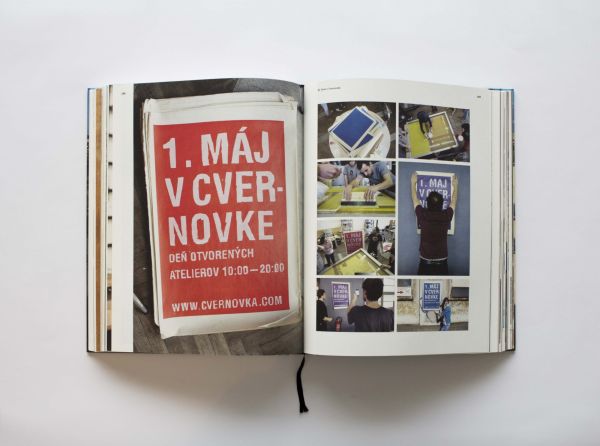 pages 188 and 189, life in cvernovka, annual poster design for 1st May 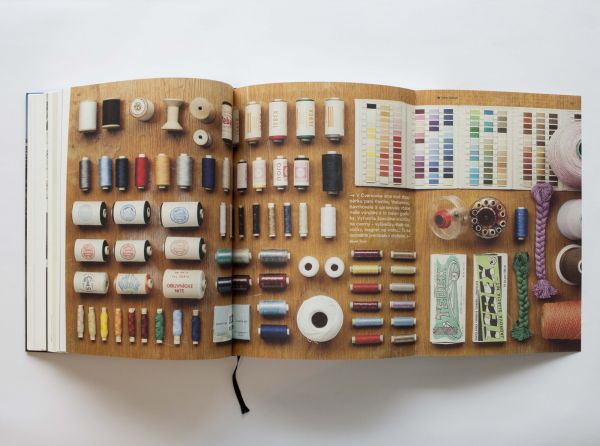 pages 112 and 113, inventory leftovers from factory period of Cvernovka 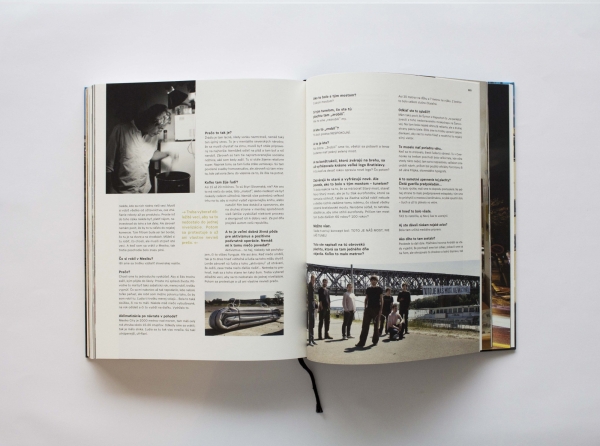 pages 292 and 293, interview with Cvernovka member 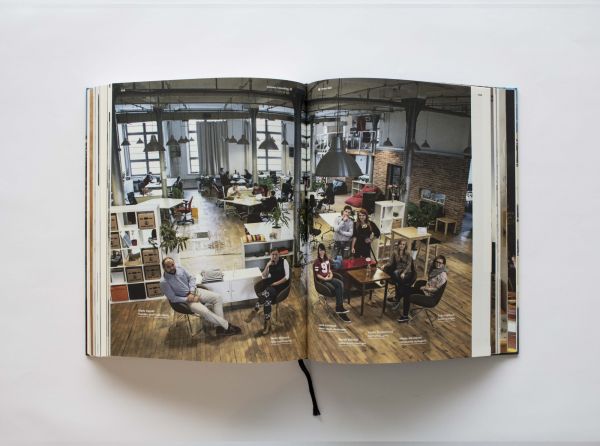 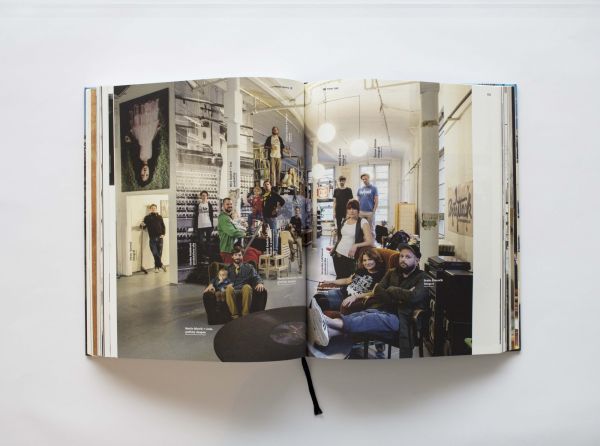 pages 34 and 35, historical context of Cvernovka